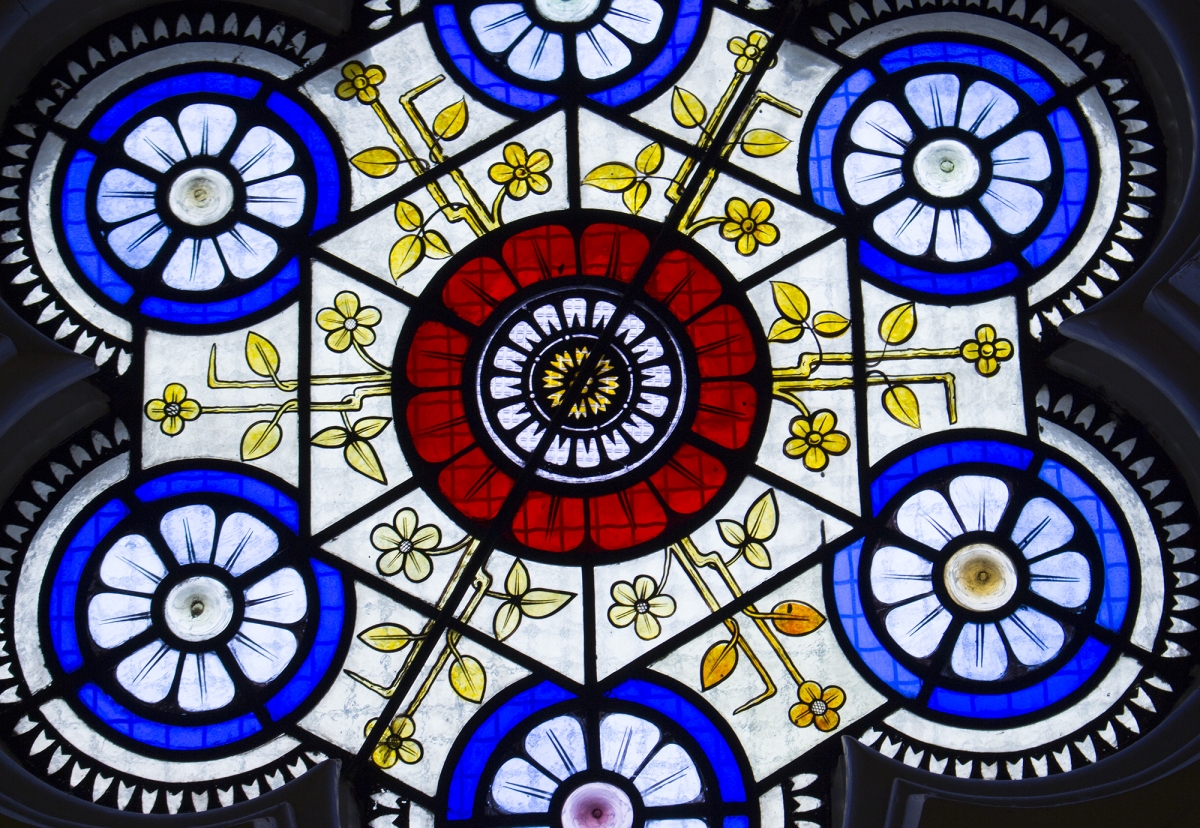 Morrice Hall currently home to McGill’s Institute of Islamic Studies (IIS), Islamic Studies Library (ISL), and Tuesday Night Café Theatre (TNC), housed a diverse range of tenants since its construction in 1882: from faculty and students of the Presbyterian College, to wounded soldiers returning from war overseas, to members of the International Labour Organization seeking a safe space to work during war time. The early history of Morrice Hall is closely tied to that of the Presbyterian College of Montreal as it was constructed as an extension to the original College buildings, itself built in 1873 and later demolished to make way for the brutalist tower that is the Stephen Leacock building. Also, the Hall is named in honour of Mr. David Morrice, then Chairman of the College’s Board of Management, for the generous donation of $80,000 that he provided in 1880 to have the structure built. In 1961, following a property exchange with McGill University, the Presbyterian College moved out of the two buildings on McTavish Street, and into its new site on the corner of University Avenue and Milton Street, where it remains today.

From February to July 2018, the Islamic Studies Library showcased an exhibition titled If Walls Could Speak: The History of Morrice Hall which explored the history of the building. This exhibition -curated by Ghazaleh Ghanavizchian (Senior Library Clerk, ISL), Jillian Mills (Senior Library Clerk, ISL) and Anaïs Salamon (Head Librarian, ISL)- included both a physical display and a Touch Table exhibit. Special thanks go to Greg Houston (New Media & Digitization Administrator, Digital Initiatives) for the creation of the Touch Table exhibit (see video capture below), and to Gabriela Cestero (School of Information Studies student) and Ekaterina Grguric (User Experience and Digital Technologies Librarian, Digital Initiatives) for the digital version of the exhibition.

We also want to thank the McCord Museum, the Presbyterian Church in Canada Archives, and Library and Archives Canada for allowing us to publish photographs from their collections. Please note that copyright rests with them, and that any download or reproduction remains subjected to their approval.