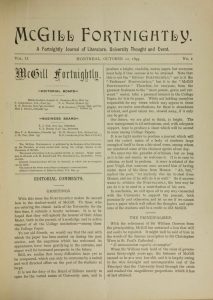 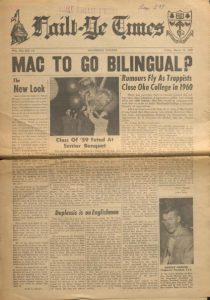 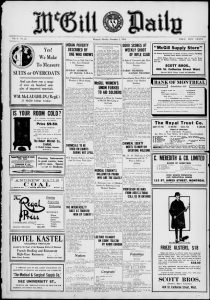 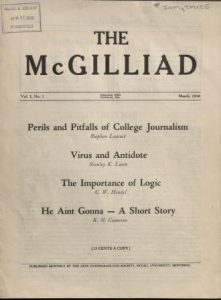 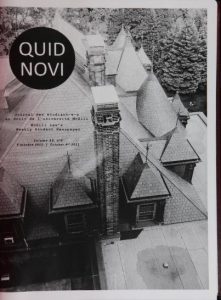 Guest post by Annelise Dowd. Annelise is a McGill University Master of Information Studies student who has been doing a practicum project working with the Student Publication Collection.

Public Address was a weekly student paper first published in 1966. The paper was intended to be the vocal arm of the McGill Students Society, aiming to clarify “misconceptions” about student government. These supposed misunderstandings were largely due to the criticism the student society faced in the late sixties from The McGill Daily. In 1968 the paper changed format, and focused less on the contention between student government and the student body. This revised format of the paper soon ceased publication however, with only six issues produced. 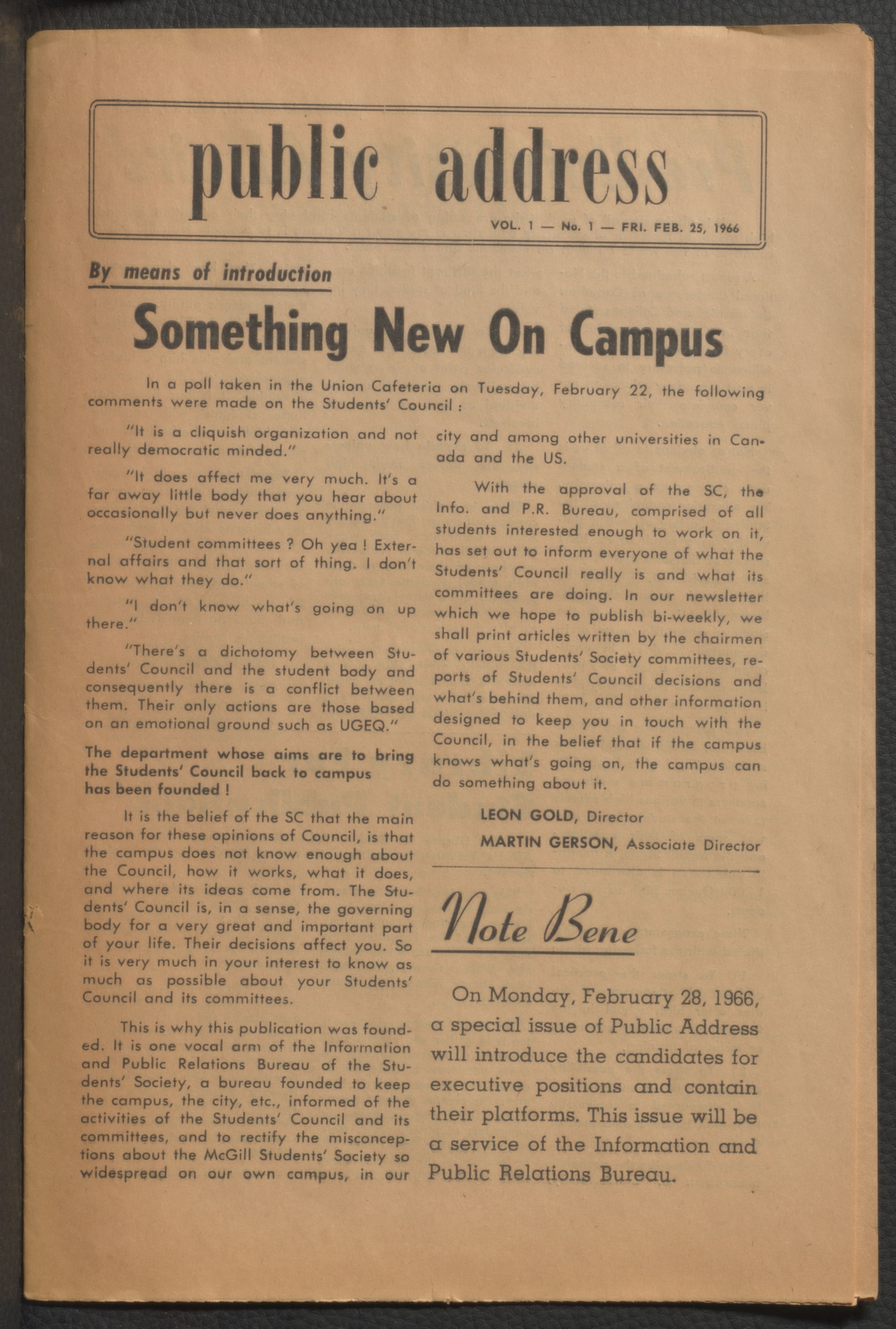