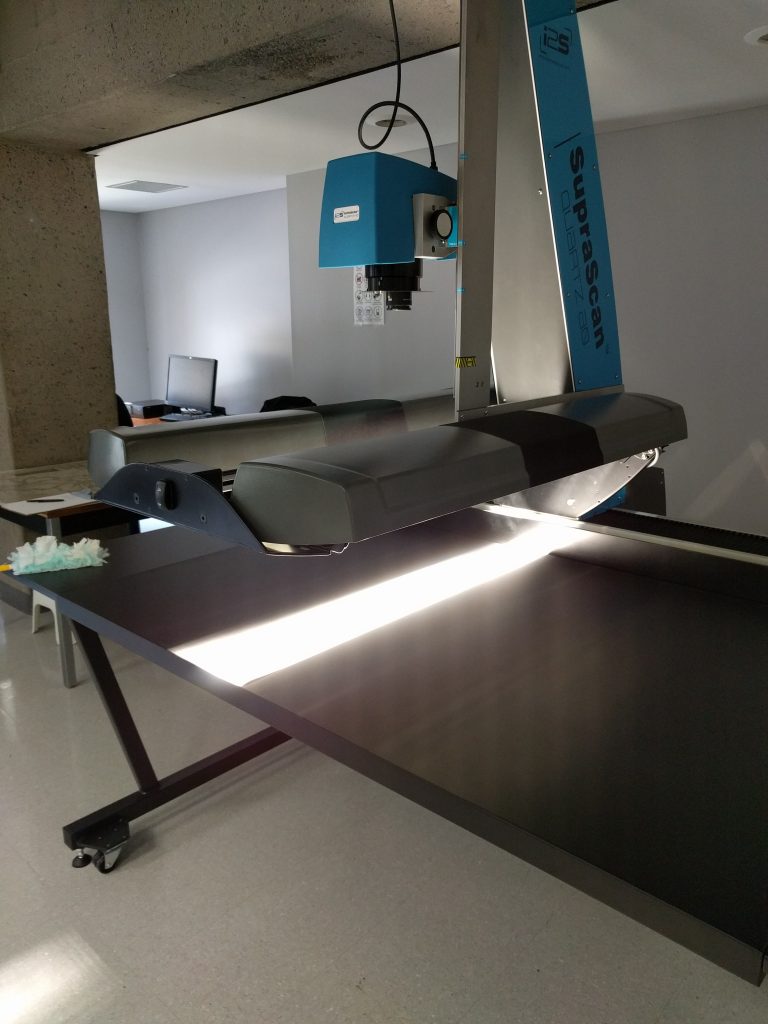 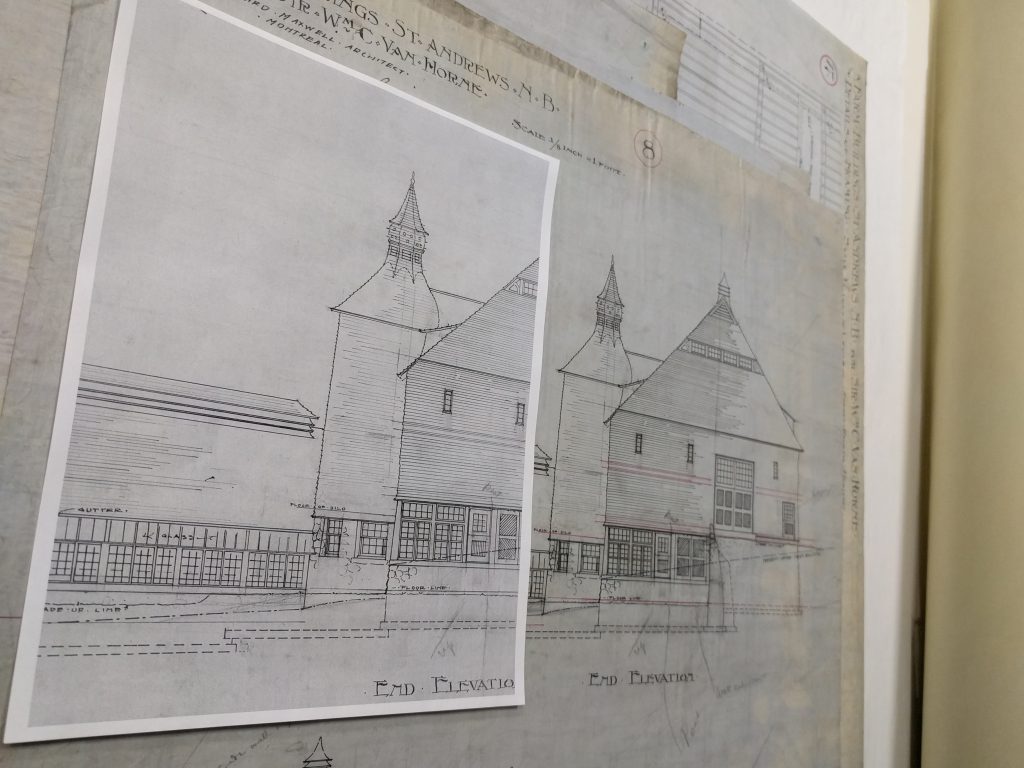 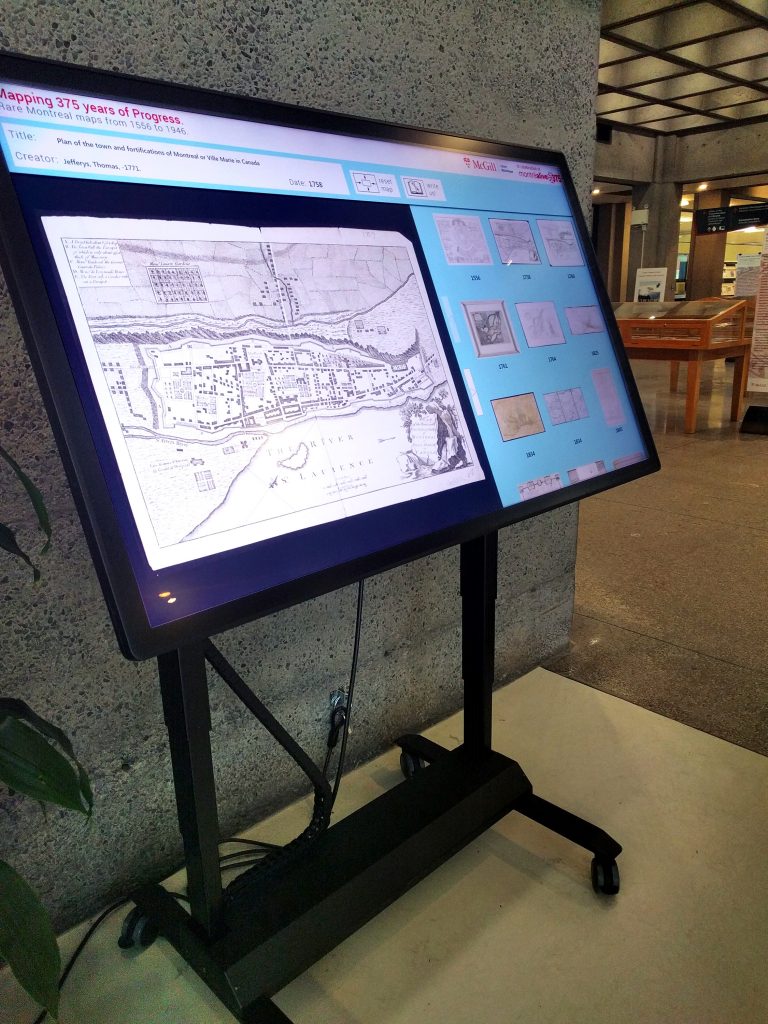 Over 13,500 digitized books added to the Internet Archive

McGill University Library has recently attained an important milestone: Over the course of the past 6 months, over 13,500 digitized books have been uploaded to the Internet Archive (IA). With over 8,000,000 fully accessible eBooks and texts, the Internet Archive has become the foremost resource for accessing digitized material. IA’s close collaboration with over 1,100 Library institutions enables the collection to be available to a vast network of researchers. Furthermore, the Internet Archive allows our collection to be harvested into HathiTrust, a digital partnership between major research institutions and libraries.

The McGill University Library Internet Archive collection consists of digitized materials from different branches of the McGill Library, ranging from Rare Books and Special collections to notable collections such as Chapbooks and the McGill Student Publications. Our digital collection is growing steadily every week. Because most of the digitized items originated as patron digitization requests, the focus of our online collection is curated around user centric needs. Our collection can be searched and browsed using a variety of topics and categories. Below is a screenshot of our Internet Archive Library home page. 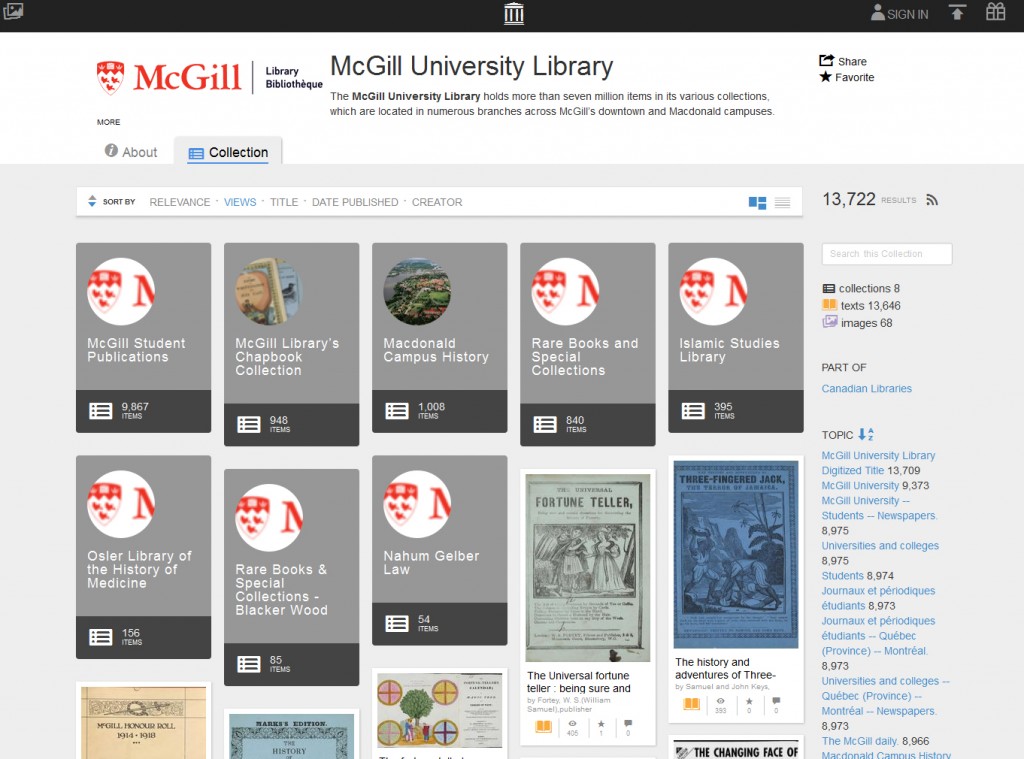 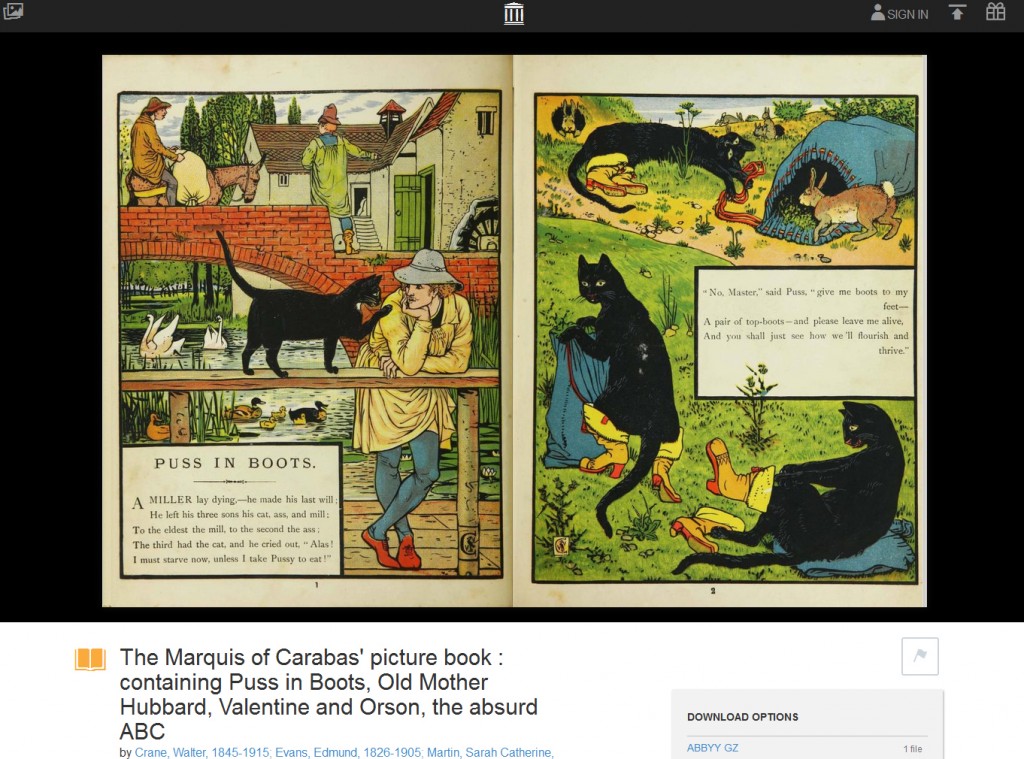 Example of a book as viewed from the built-in Internet Archive book reader. https://archive.org/details/McGillLibrary-104381-365

This initiative could not have been done without the help and support of Sarah Severson, Megan Chellew, Dan Romano and Elizabeth Thomson. A special thanks to Elizabeth who worked diligently to create the necessary tools to batch load digitized material and records into IA and HathiTrust.

You can find newly digitized McGill materials by clicking on this RSS feed link or visiting the McGill University Library Internet Archive page.

A proposal was made in the summer of 2011 to digitize all retro McGill theses. The goal was an ambitious one: to digitize all archival theses from Rare Books and Special collections that did not already exist on microfilm from the National Library of Canada. The period would span over 80 years, from 1881 all the way to 1966.  A project launch date set for spring 2012.

The equipment consisted of two high-production auto-feed scanners for loose sheet pages and a large-format scanner for over-sized material such as maps, commonly found in geographic papers. Bound theses would be digitized on the APT2400, the auto page turner that was purchased several years before and was best-suited for digitizing hardcover books.

Not only were theses digitized and processed, meta-data were entered and PDFs were uploaded for each thesis record in eScholarship@McGill, the digital repository that stores electronic theses and other student publications.

To date  – two years since the project was launched – two decades of material have been digitized and uploaded, including a record 5000 theses and over 712,000 digitized pages for the period between 1946-66.

Most of the theses were scanned as sequences of full-colour raw images. After a quality check was done for missing pages, the raw images were processed and cropped into derivative files and assembled into a text searchable PDF. Text pages were converted to bitonal, while photos, illustrations, and diagrams were kept in full-colour. Many challenges were encountered during the digitization, including detached photos, fragile paper, faded text, and ink that left a powdery residue on the scanner. Despite these issues, we have managed to digitize every thesis and ensure the best reproduction possible. The process is continuing with the plan to complete all of the digitization up to the year 1881. 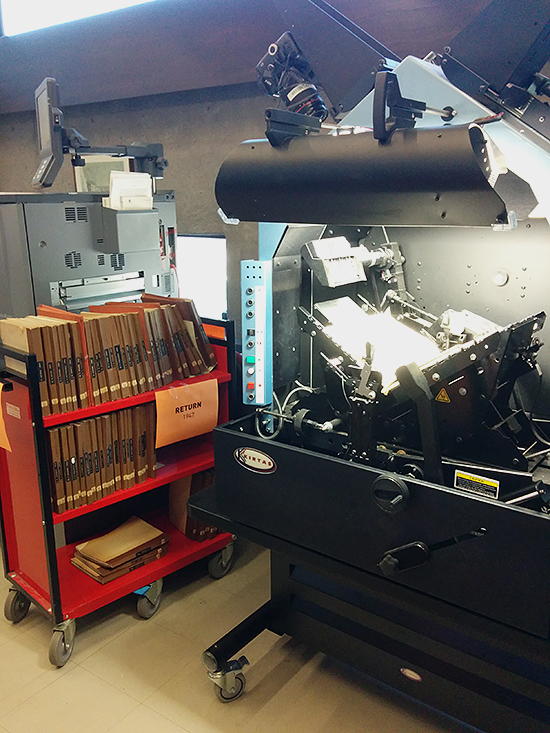 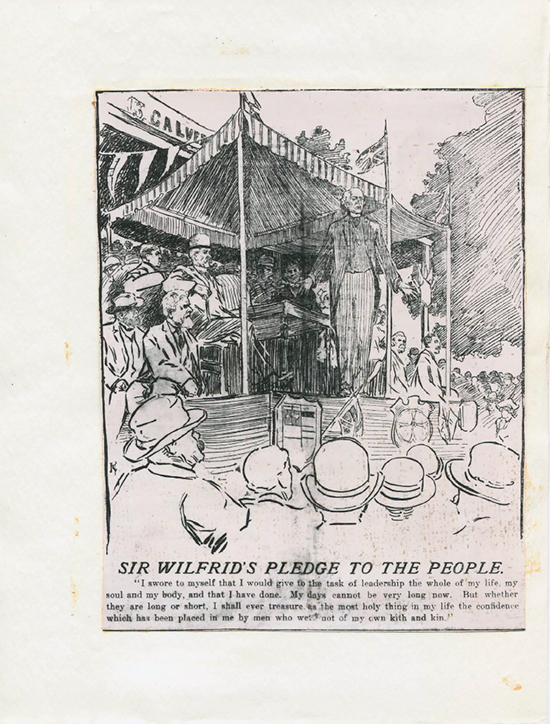 The McGill Library website banner: St. Jerome from a Book of Hours.

The library website migration to the WMS (Drupal) system was a significant achievement in 2011. Not only was it a success from the standpoint of site organization, it also featured an improved redesign that included many graphical elements. One highlight of the redesign was to refresh the prominent site banner.

After considering numerous banner concepts and reviewing feedback from library staff, the idea was proposed to focus on Rare Books and its collection. The web services librarian in charge of the website and migration, Ed Bilodeau, thought it would be a great opportunity to photograph a rare and unique manuscript. Several unique manuscripts were chosen by the Head of Rare Books and Special Collections, Dr. Richard Virr and these were photographed in a professionally-lit camera room at the back of RBSC.

Although each of the manuscripts was beautifully ornate and interesting in its own right, one image stood out from the rest: the image of St. Jerome examining the pages of a book, much like a visitor to the McGill library would do today. It is from a Book of Hours, Use of Sarum, Flemish or English, c.1450. This image has become emblematic of the McGill library’s incredible collection and is now a signature image on many of its promotional items. The Book of Hours is considered to be from the atelier of Willem Vrelant and is a gift of Sir Thomas and Lady Roddick, 1923.MS 98, Rare Books and Special Collections. Photographing each manuscript was a wonderful and memorable experience. One can easily appreciate the level of detail that can be captured through a lens. The original, unedited photograph of a Book of Hours, Use of Sarum, Flemish or English, c.1450. Other manuscripts from Rare Books and Special Collections that were selected to be photographed.