As technology continually reshapes the world, modern academic libraries are finding innovative new digital projects and presentations to breathe renewed life into rare treasures from centuries past. Moving from the physical to the digital is allowing McGill students, faculty and researchers to explore ROAAr‘s rich holdings in creative new ways. 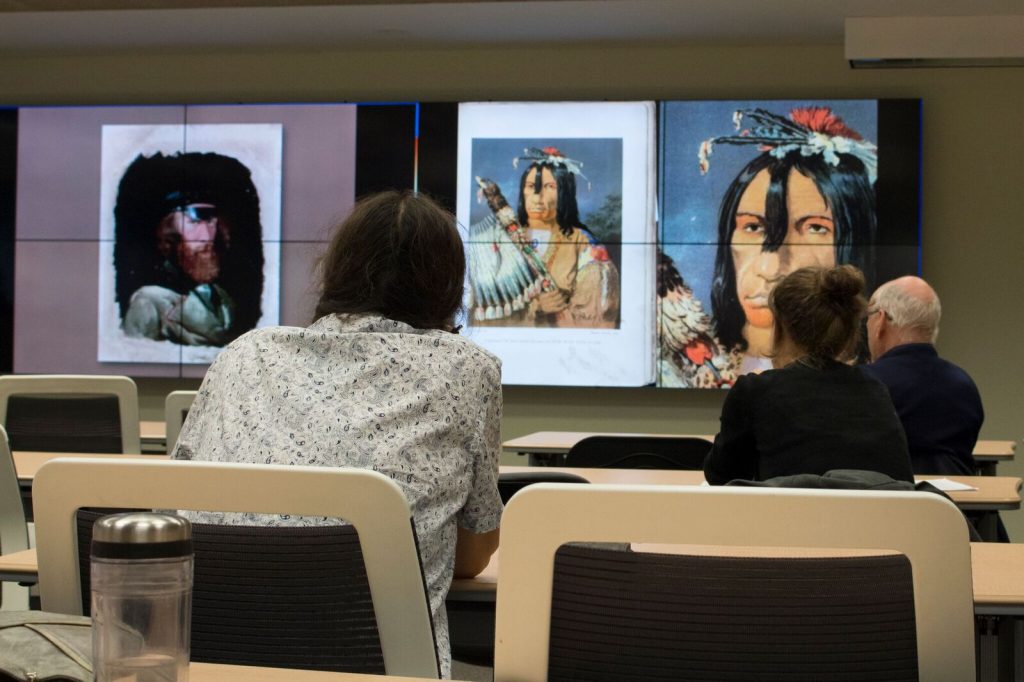 Visualization wall in the Research Commons 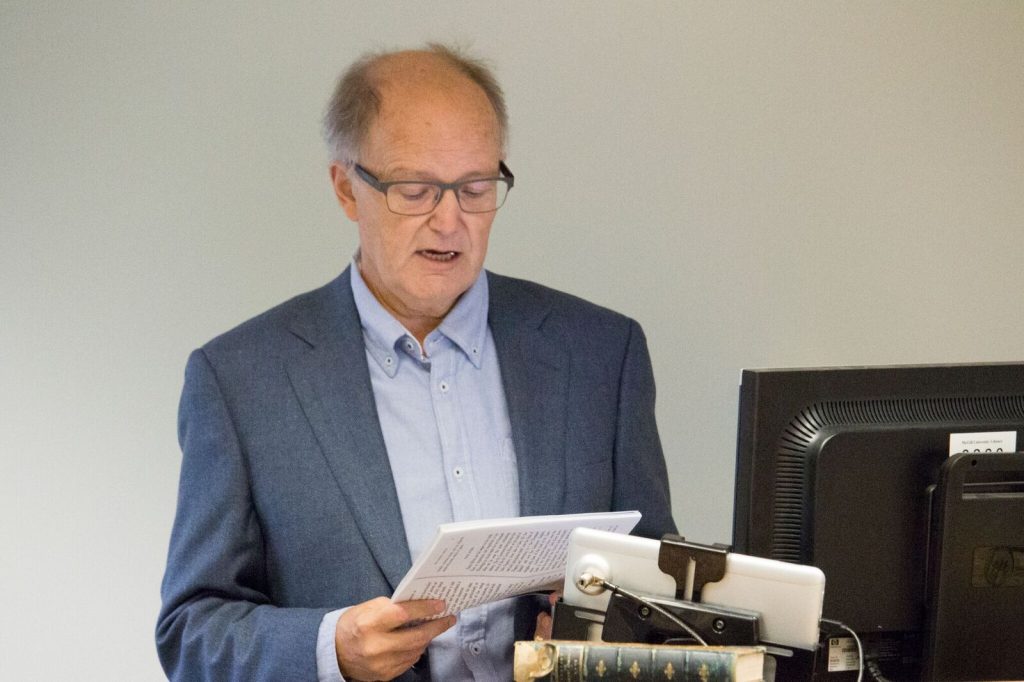 Emeritus Professor Ian MacLaren  presenting “From ‘nothing but a pasenger [sic]’ to Canadian Hero: Paul Kane’s Authorship of Wanderings of an Artist (1859).”

This October, ROAAr put that new technology to the test during a public lecture by Emeritus Professor Ian MacLaren (University of Alberta) about prominent 19th-century Canadian artist Paul Kane (1810-1871). Kane travelled from Ontario to the northwest quadrant of North America in the 1840s, sketching and painting the life and customs of the indigenous peoples across the vast northwestern Canadian wilderness. This initiative would eventually grow into a key documentary and visual history of the west, a portion of which was published in London in 1859 as Wanderings of an Artist among the Indians of North America : from Canada to Vancouver’s Island and Oregon through the Hudson’s Bay Company’s Territory and Back Again. END_OF_DOCUMENT_TOKEN_TO_BE_REPLACED 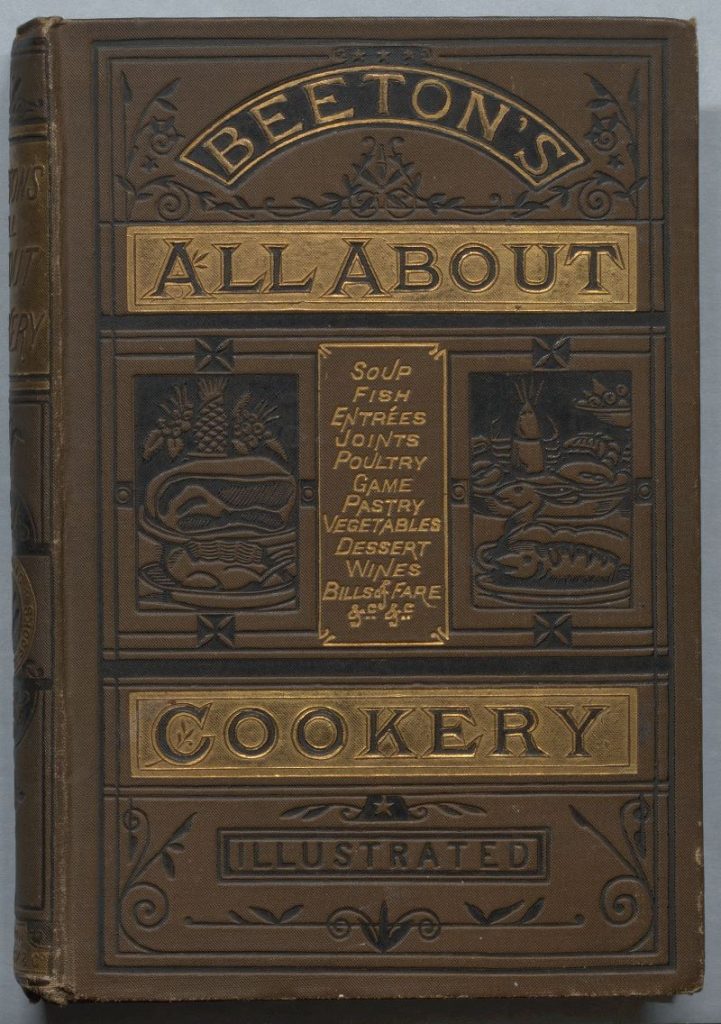 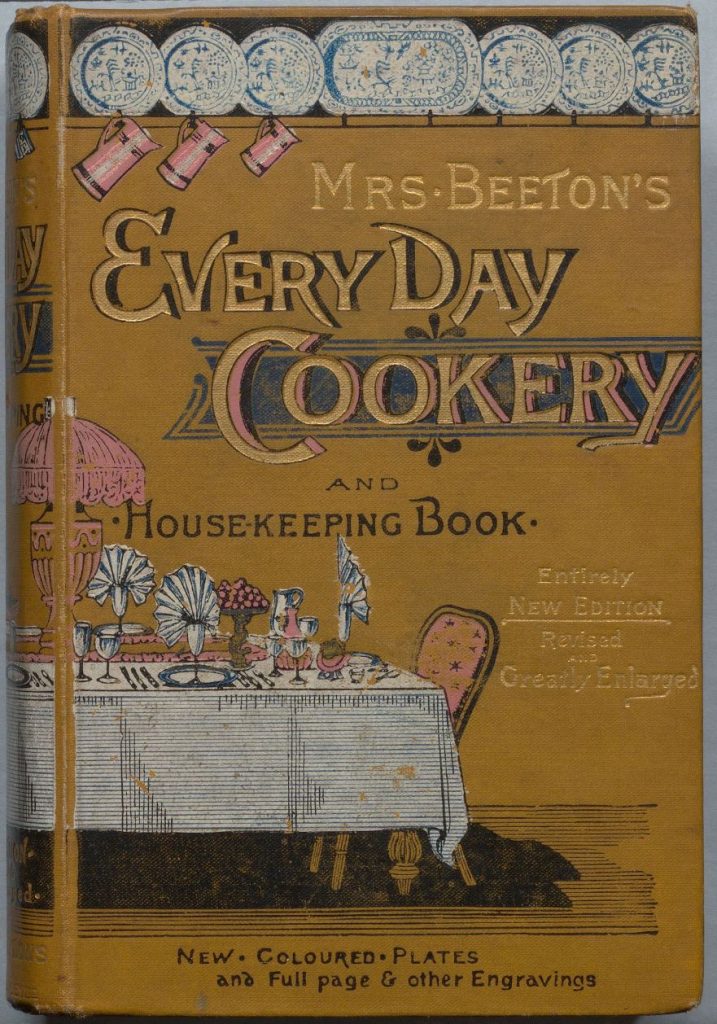 Elaborate, multi-coloured pictorial cloth bindings picked up where stamped bindings left off.  The Ward and Lock edition from 1893, is an excellent example of this trend, which was at the height of popularity in the late Victorian era. It is bound in a smooth cloth dyed mustard yellow; the front cover and spines are partly stamped and partly printed in colours: white, black and pink and a bit of blue. The design is carried over to the spine. END_OF_DOCUMENT_TOKEN_TO_BE_REPLACED