This cover decoration is of special note, with its panel stamp of Charles V, Holy Roman Emperor (1500-1558). Panel stamping was popular in sixteenth-century Germany, often with famous historical figures featured in the central panel. Henry Coutts and George Stephen, in their 1911 book, Manual of Library Bookbinding Practical and Historical, comment on this stamp, which was used to decorate several books, as a particularly fine example of the technique. Coutts and Stephen describe the decoration as follows :

The emperor is clad in a rich suit of armour and has an uplifted sword in his right hand, and an orb, surmounted by a cross, in his left. By his side is his helmet surmounted by a radiated crown. Above his head is a shield bearing the arms of Germany, and in the corners are two smaller shields bearing the arms of Aragon, Aragon-Sicily, and Spain. Round the pillars of Hercules at the sides is a ribbon inscribed, PLVS VLTRA, CAROLVS QVINTVS, and below is a tablet with the inscription, CAROLE MORTALES DVBITANT, HOMO SISNE DEVSVE : SVNT TVA SCEPTRA HOMINIS SED TVA FACTA DEI (O Charles, mortals doubt whether thou mayest be man or God: the sceptre of man is thine, but thy deeds are of God). Books adorned with this stamp on one cover usually have on the other an equally beautiful one of John Frederic, Duke of Saxony, with sword and helmet. (p.189) The McGill front panel is an exact match of that description.  The back cover (though less well preserved and more difficult to make out) seems to show the Duke of Saxony mentioned by Coutts and Stephen, which would be fitting given that Bizzarri’s book was dedicated to Augustus I, Duke of Saxony. The Duke’s coat-of-arms faces the dedication page.

Many of the books held at McGill are part of the larger history of Quebec libraries and readers beyond the university. Several of the named special collections held in Rare Books and Special Collections reflect this, and we find local names including Sheila Bourke, Norman Friedman, Rodolphe Joubert, Raymond Klibansky, Lawrence Lande, Max Stern…

But there are many less visible examples. One such can be seen in the dozens of books that were previously owned by the Literary and Historical Society of Quebec (LHSQ).

The LHSQ was founded in Quebec City in 1824 by George Ramsay, 9th Earl of Dalhousie, governor-in-chief of British North America 1820-28. It was open to francophones and anglophones from its beginning, and is the oldest learned society in Canada that is still in existence.

Volumes at McGill previously owned by this library, or likely to have been held by it for a time (e.g. from other libraries known to have been acquired by the LHSQ), date from the 15th to the 19th century on topics ranging primarily across history, literature, philosophy, religion and science. They offer a glimpse of the interests and acquisitions of earlier Quebec readers, and preserve part of the history of personal and institutional collections through various signs of changing ownership and use.

Indications of LHSQ and related ownership.

From 1868, the LHSQ library was housed within Morrin College, now the Morrin Cultural Centre, where it remains today. The library continued to grow through gifts from personal libraries as well as by absorbing other libraries. It had already absorbed in 1866 the libraries of the Quebec Library Association and the earlier subscription library called simply the Quebec Library, formed in 1779.

The LHSQ also took over the supervision, in 1916, of the separate “Aylwin Library” of Morrin College, which had been established some years earlier through the donation of the private library of Quebec lawyer, politician and judge Thomas Cushing Aylwin (1806-1871), an original member of the LHSQ and grandson of Thomas Aylwin (c. 1729-1771), one of the early British settlers in Quebec.

Books from these libraries can be identified in a variety of ways: there are more than two dozen titles with LHSQ-related provenance, identifiable through a variety of provenance evidence types recorded in the notes of catalogue records*. Types of provenance noticed to date are shown below.

*In order to search only the Notes fields of catalogue records for terms like “Literary and Historical Society”, “Aylwin”, “Morrin” or “Quebec Library”, use the Advanced Search of the Classic Catalogue.

Let us know if you notice these signs in books for which the provenance is not recorded! 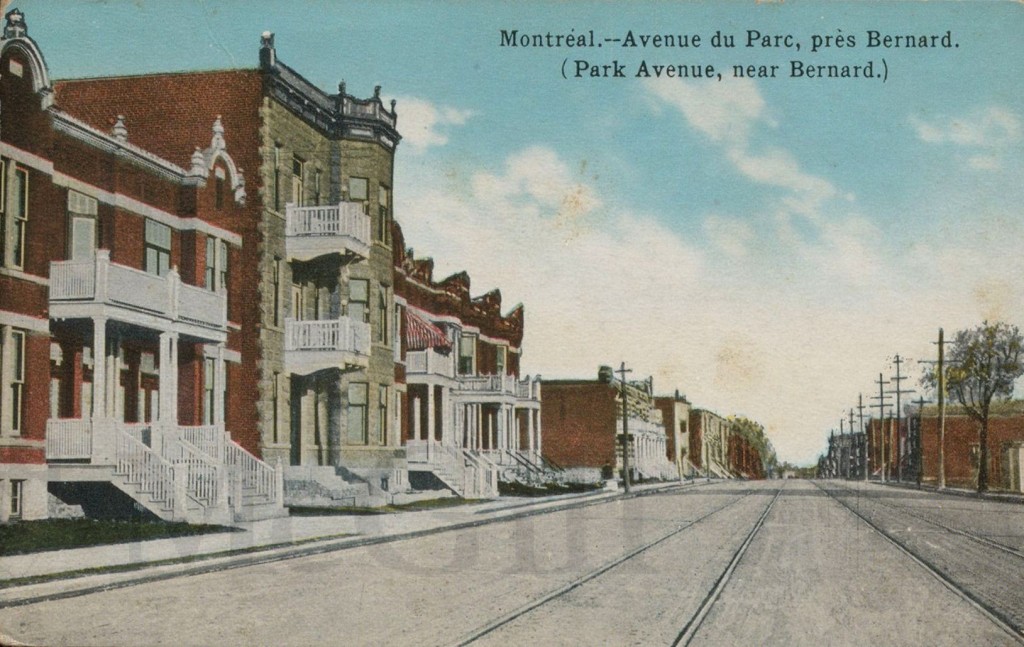 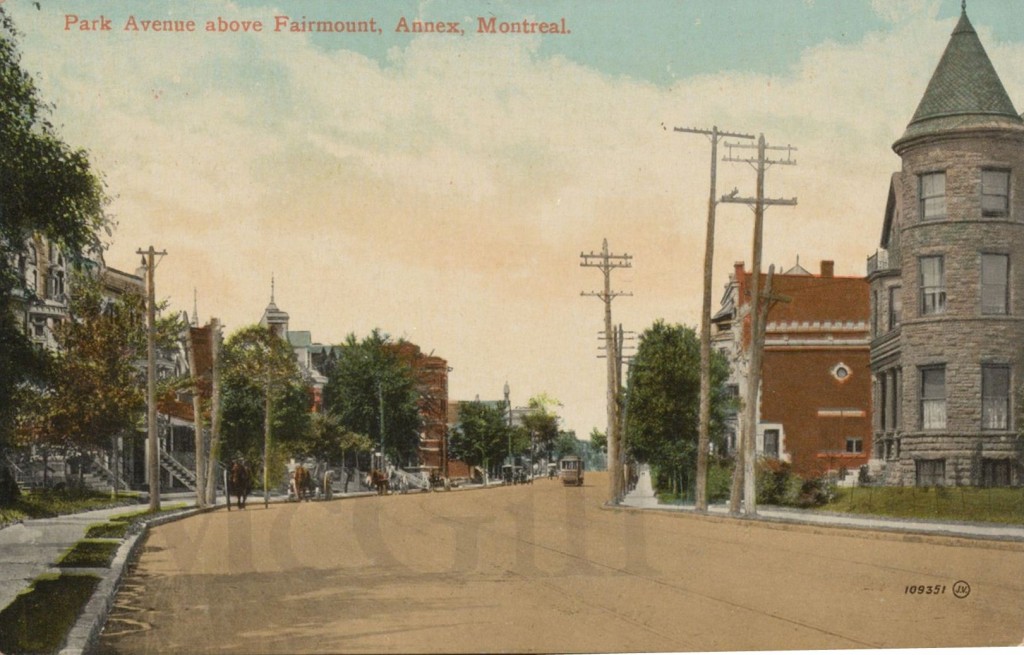 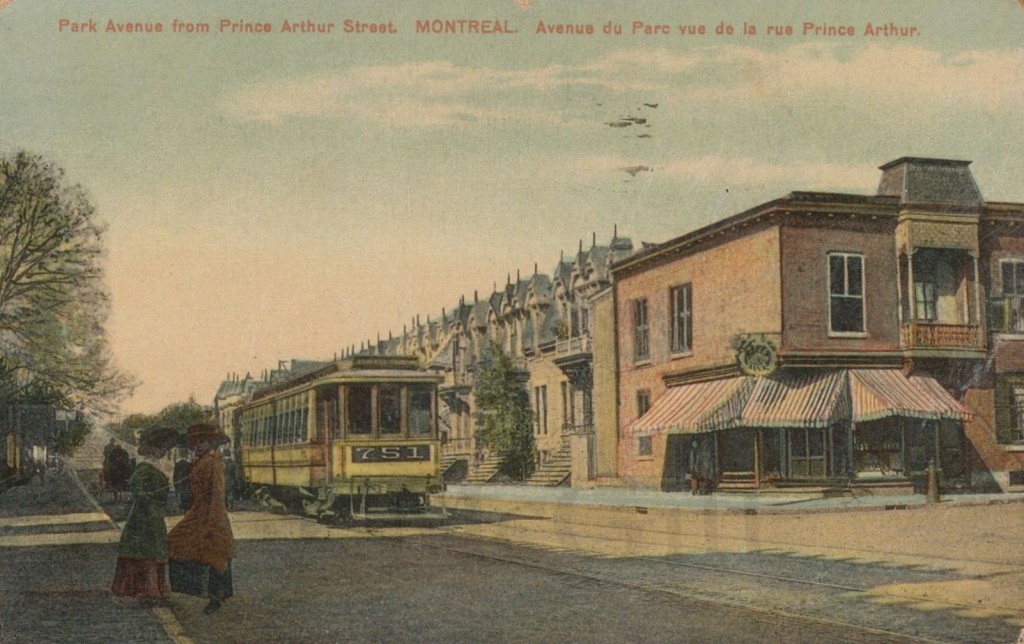 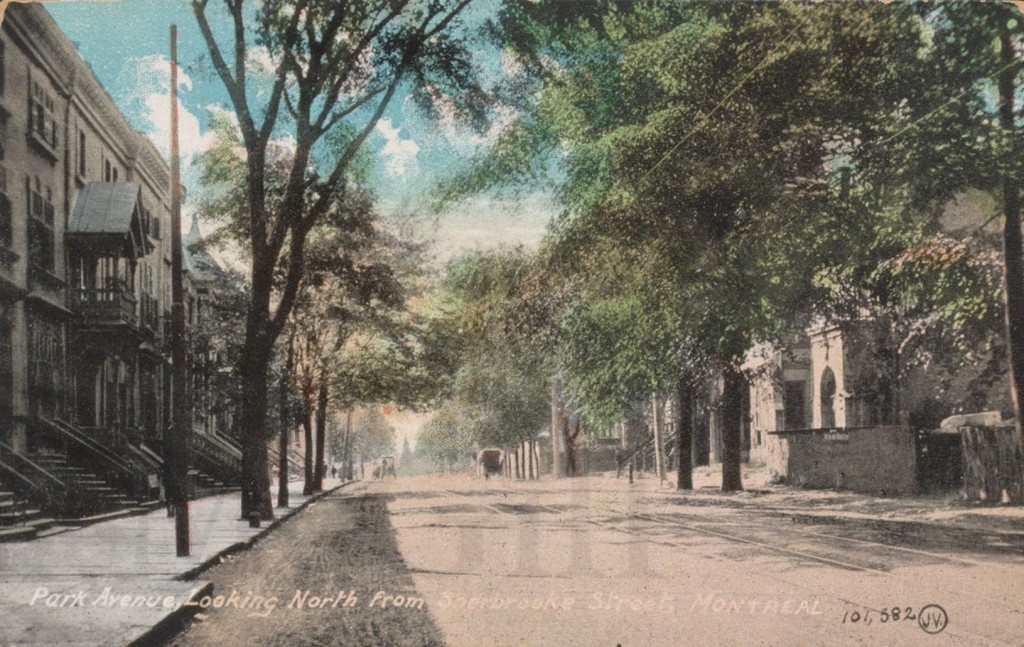 From An introduction to the literature of vertebrate zoology*: “Not only ‘curious tales about birds’ but altogether a curious and interesting little album of 100 copper-plates, with no text except the legends in Italian furnishing the vulgar names of the subjects. A very rare ornithologic item, not listed in the [British Museum Catalogue (Natural History)].”

This rare item is available to explore online or in person in the reading room.

* An introduction to the literature of vertebrate zoology : based chiefly on the titles in the Blacker Library of Zoology, the Emma Shearer Wood Library of Ornithology, the Bibliotheca Osleriana and other libraries of McGill University, Montreal / Compiled and edited by Casey A. Wood. London : Oxford University Press, 1931.