CAUSA / Collective for Advanced and Unified Studies in the Visual Arts 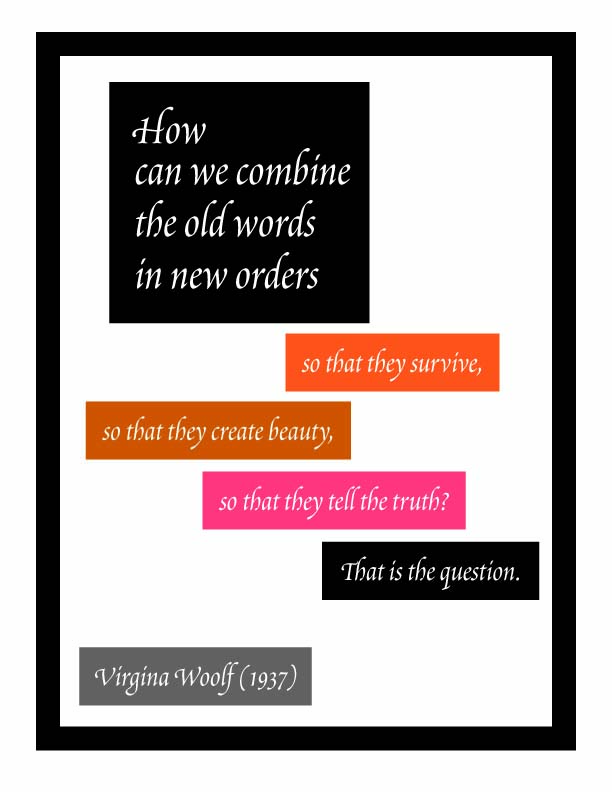 ■ A point of contact and an action point activated: verbal-visual presence/revivification of text (and tempo) through listening and looking (localization in a nexus of previously unrelated pattern and proposition).

The term “typographical image” has been adopted as a descriptor for identifying the densely self-contained digital-experimental designs that Robert R. Reid has produced in close collaboration with CAUSA –for purposeful use within variable curatorial research projects (including the current, ground-breaking exhibition at McGill  Library). And that carefully conceived nomenclature links, concisely/expansively, to this lucid epigram by the Taoist philosopher Chuang Tzu:

To further clarify a long-term, self-sustaining function for Reid’s rigorously committed USE OF THE AESTHETIC, an observation by Carl Sandburg can be constructively evoked. He connects us to Reid’s capacious creativity with a specific insight:

The inexplicable is all around us. So is the incomprehensible.
So is the unintelligible.

Sandburg’s insights date from 1950 –one year after the publication of Reid’s  first book (produced by him as founder of Canada’s first artisanal private press). 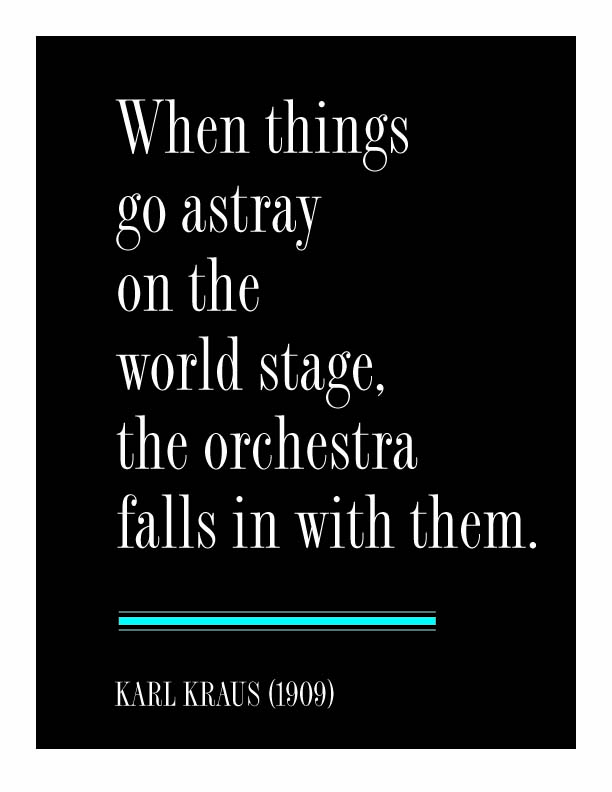