The Royal Danish Library in Copenhagen is the national library of Denmark and the university library of the University of Copenhagen. It is among the largest libraries in the world and the largest in the Nordic countries. The library’s collection of manuscripts date from the Middle Ages to the present. Some of these are available online and others can be viewed in the reading room.

Digital editions from the Oriental Collection are chosen for their beauty, rarity, calligraphy, bindings etc. The Near Eastern collection comprises 515 Arabic, 450 Iranian (43 are Avestan), and 100 Turkish manuscripts. The oldest items date from the 10th century C.E. (Qur’ân mss. in Kufi script). The numbers of printed books for lending in Near Eastern languages are: Arabic 5500,  Persian 1850, Turkish 5330, and Caucasian languages 600 (mainly Armenian and Georgian)

The Oriental collections in The Royal Library of Denmark comprise manuscripts, block prints, and printed books in languages of Asia and North Africa. A total of 5.000 items  from the 10th century forward. The collections are acquired for research in language, religion, and culture in its widest sense, including history. 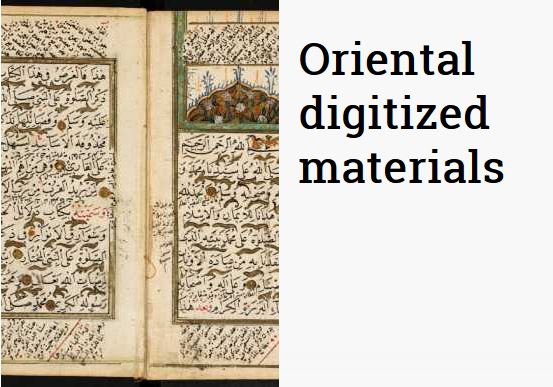 Digital editions from the Oriental Collections were chosen for their beauty, rarity, calligraphy, bindings etc.

These materials are made available online and are subdivided into the following groups: 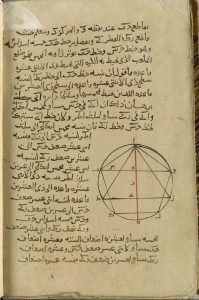 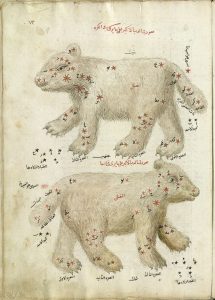 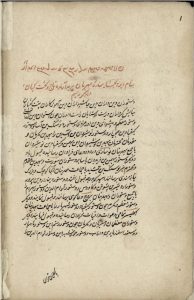 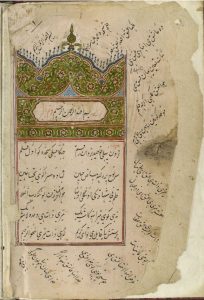 Availability
The manuscripts can be made available at Reading Room West, after previous arrangement (e-mail: kontaktbiblioteket@kb.dk)

Copies, photographs etc.
Requests for slides, scans and other types of reproductions should be directed to The Photographic Studio. Permission to reproduce is normally given, provided that it is for a non-commercial purpose and The Royal Library is duly credited.

Love and devotion: from Persia and beyond is an online exhibit that celebrates the beauty of Persian manuscripts and the stories of human and divine love told through their pages from the early 11th century on.

Love and devotion showcases a rich selection of manuscripts from the world-renowned collection of the Bodleian Libraries of the University of Oxford, along with rare works from the State Library of Victoria and other Australian collections. 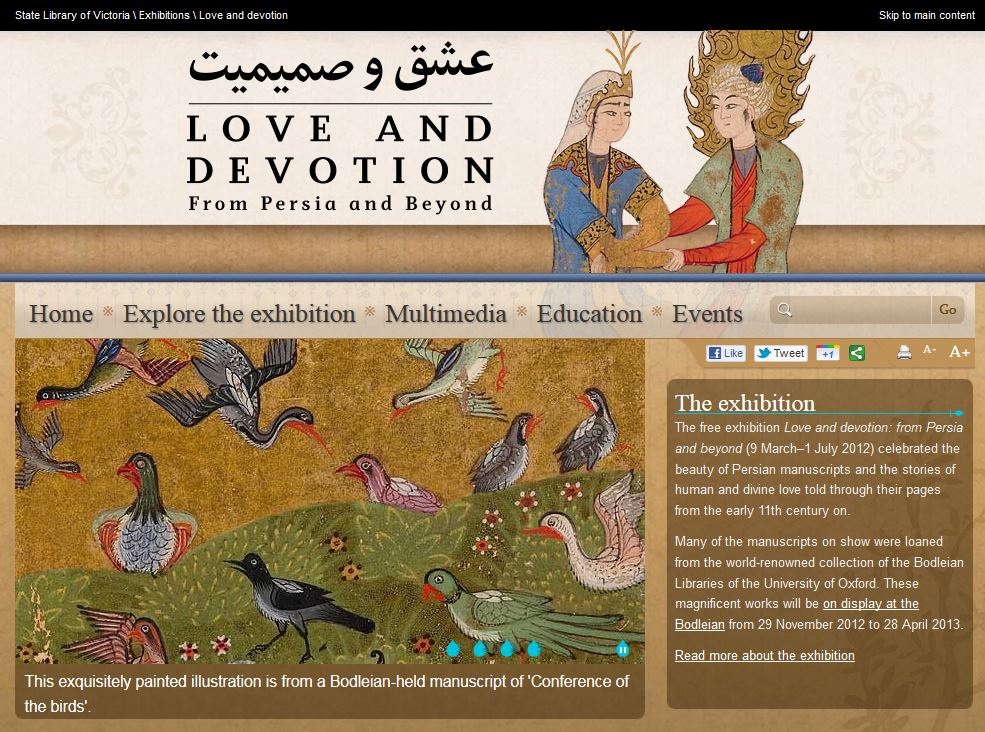 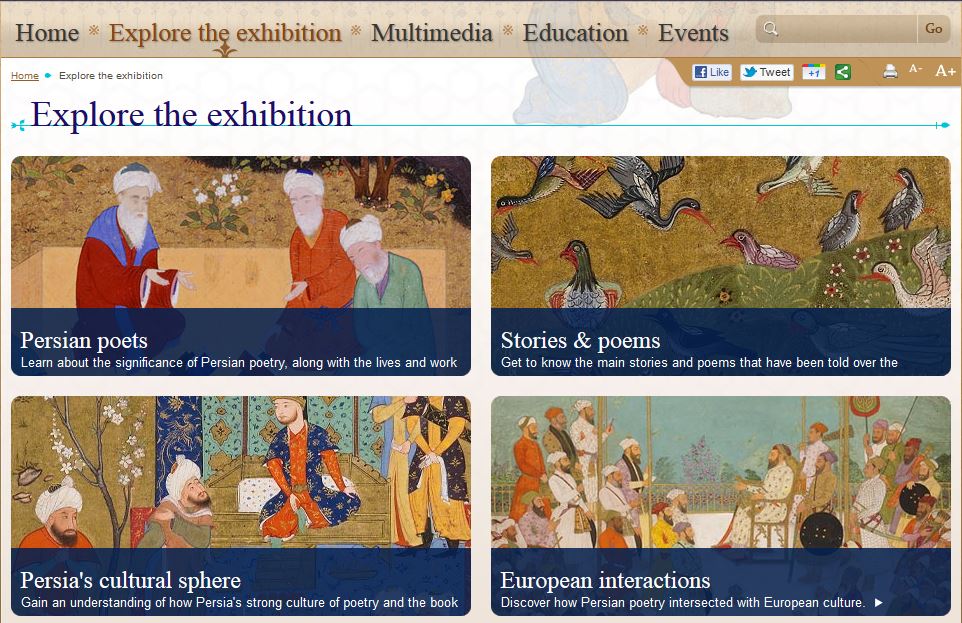 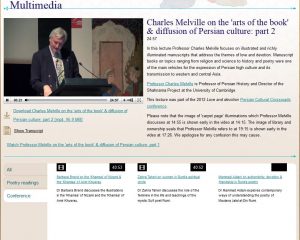 Multimedia section includes audio recordings of Persian poetry readings and video recordings of past conferences that address the theme of Love and devotion. 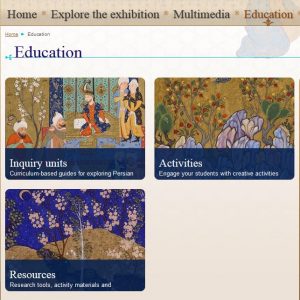 Education provides curriculum- based guides for exploring Persian stories and culture in the classroom., in addition to activities and resources.

Additional features are available, such as interactive map, image gallery, how to read a manuscript and glossary.