Qur’an Tools [login page] is a free and open source software facilitating the critical study of the Qur’anic text. It was created and developed by Dr. R. Michael McCoy former Postdoctoral Fellow at the University of Notre Dame and Dr. Andrew G. Bannister, Adjunct Research fellow at Melbourne School of Theology, and an Adjunct Lecturer at the University of Toronto.

In order to use Qur’an Tools, you will need to create an account (email/password). Once logged in, all functionalities become accessible: searching, browsing, text mining, grammatical analysis, cross-referencing, and so much more.

To get started, we suggest consulting the User Guide that provides an outline and explanations of the many features available.

From the homepage, you can already conduct a great variety of searches in Arabic, English transliteration or English. It is important to point that English translations used by Qur’an Tools are:

The ‘Roots’ window offers to add a specific word root to your search box, the ‘Verse Picker’ allows to access directly a particular verse, and the virtual keyboard enables to type either Arabic letters or transliterated characters.

Qur’an Tools is so rich in terms of options and functionalities, that it would impossible to provide a screenshot of every single result page that may display. However, we can highlight some commonalities accross results pages: the Arabic text always comes accompanied by its transliteration in Latin characters, and a translation; also, search terms are highlighted.

More advanced features can be found at the top of the page:

Among those, we will only highlight the ‘Chart” functionality that provides visual representations of the textual analysis:

Seizing the opportunity of the start of this new academic year, I decided to highlight the Islamic Studies Library (ISL) research guides that library staff conscientiously developed over the past ten years, and keep updating regularly. But before diving into the details, let me start by defining what a research guide is: a research guide -also called ‘subject guide’- is a curated list of resources focusing on a specific topic, discipline, or field of study. The research guides include both resources owned by the McGill library available only to the McGill community, and Open Access resources that are freely accessible to anyone on the internet. Our guides were developed by library staff with the help of graduate students, course lecturers and faculty of the Institute of Islamic Studies.

Or you go to the main library webpage and look for the ‘Humanities’ tab in the ‘Subject guides’ column:

2. Which disciplines or fields are covered?
Originally, we had only two guides, but over the years we added ten more in the aim to cover the broad range of topics and disciplines taught at the Institute of Islamic Studies. Currently, you will find the following guides:

3. How can research guides help me?
Research guides list and link to selected resources such as reference materials (encyclopedias, dictionaries), periodicals, monographs, primary sources (archives, government documents, photographs, maps, etc.), websites, databases, etc. In addition, our guides include a number of tools that will be useful to Islamic and Middle East studies scholars like date converters, virtual keyboards for Arabic Persian, Ottoman Turkish and Urdu, as well as romanization and transliteration tables for these languages in non-roman scripts. As such, these guides are excellent starting points to dive into a topic, and familiarize yourself with the McGill library collections.

4. Where to go beyond research guides?
Within each research guide, you can access the library online catalogue (Sofia) to search for more resources on your topic(s) of interest at McGill, in Québec, and worldwide. If you need help doing so, you are invited to contact your liaison librarian (me) either by email or phone (+1-514-449-1952), or to make an appointment for a consult using the scheduling tool accessible from the guides: 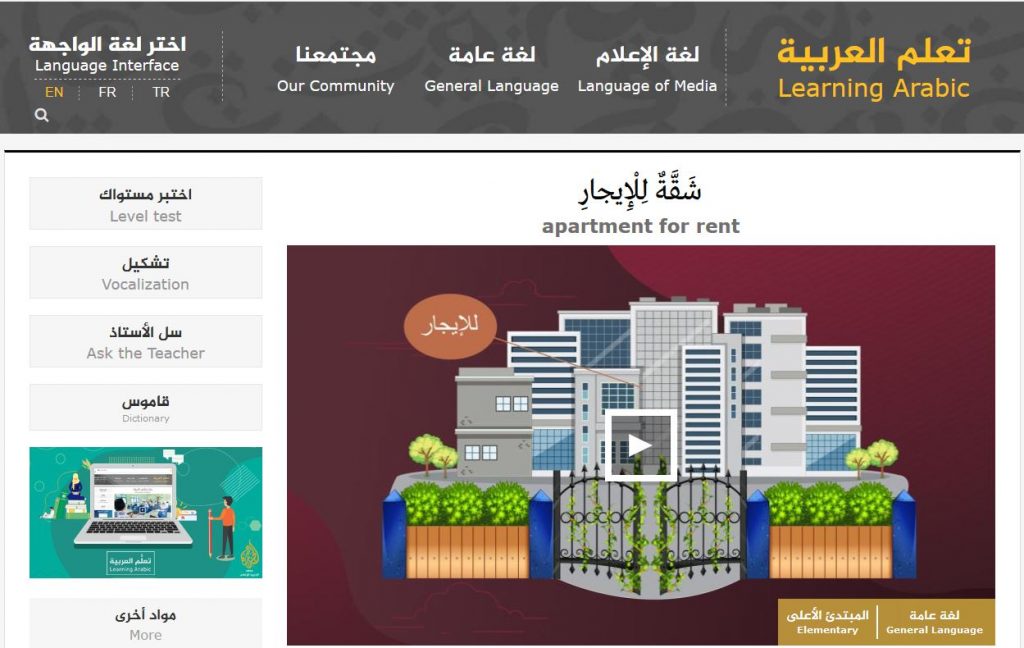 Users can choose their preferred language interface as it is available in English, French and Turkish.

To maximize the learning experience from this site, first time users should take the  Arabic Level Test (available on the site). The test result will guide the user in choosing the appropriate educational materials that matches his/her language level. 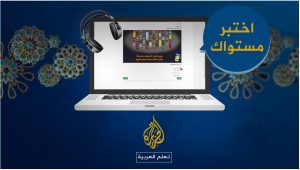 The site provides distinguished interactive electronic services to its visitors, including: 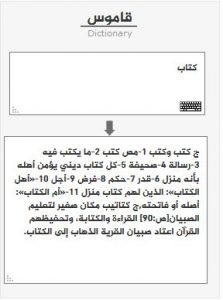 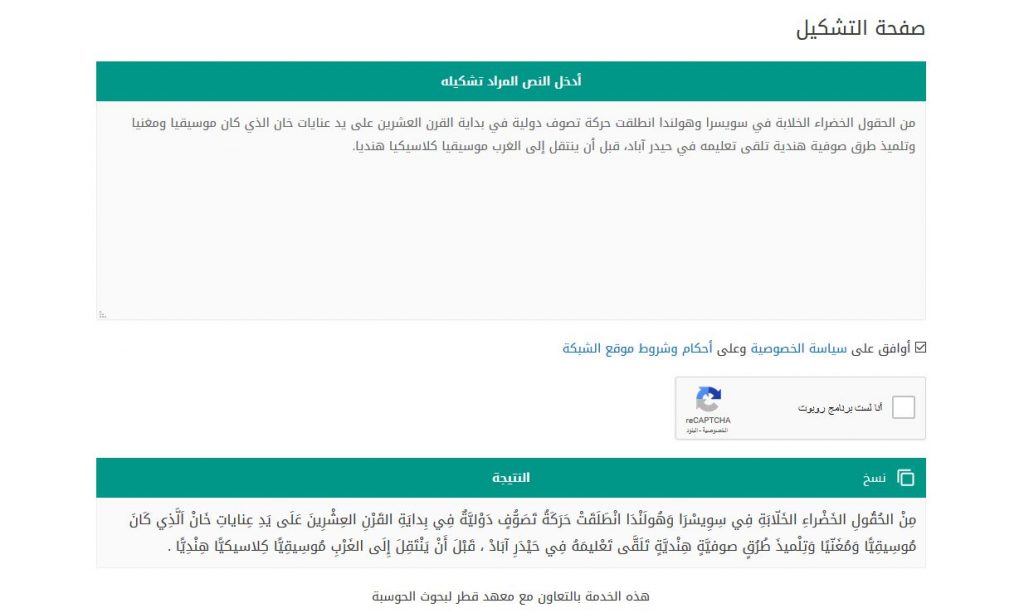 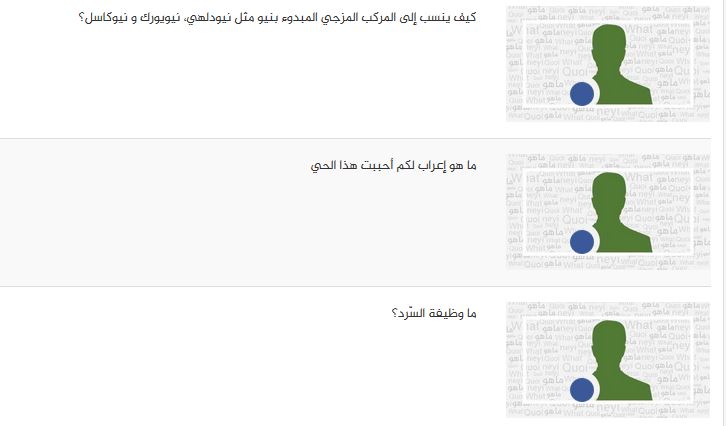 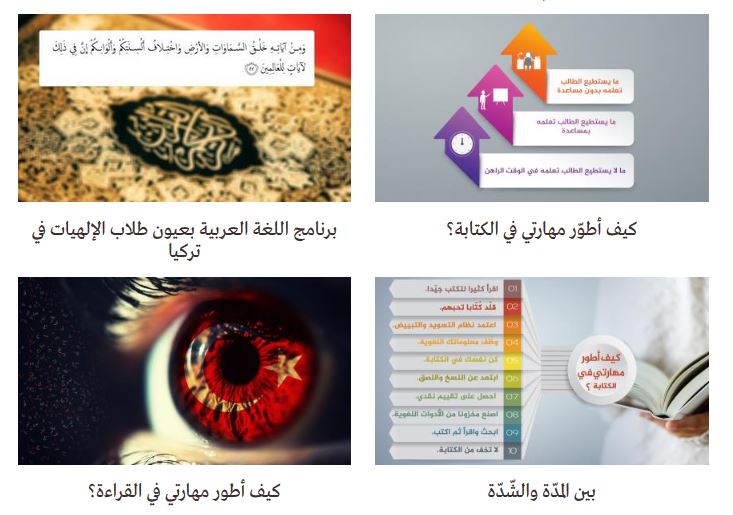 Scholars in the West relying on sources in languages written in Arabic script (such as Arabic, Persian, Ottoman Turkish or Urdu) often need -if only to search the library catalogues- to be able to write the Arabic script in a transliterated or romanized form. This post offers a quick guide to transliterating or romanizing languages written in Arabic script. Transliteration and romanization are used interchangeably to designate the action of writing the Arabic characters in Latin characters.

Transliteration and romanization system are based on adding diacritic marks to Latin characters to render letters and sounds that don’t exist in English. Numerous transliteration standards are available (ALA-LC, ISO, IJMES for example) which might be confusing, but the most important is to be consistent once you have chosen a system. It is important to note as well that each language -even if written in Arabic script- will have a proper transliteration system. Most North American libraries use the ALA-LC (Library of Congress) romanization tables whereas a number of European libraries use the ISO 233 transliteration standard. Knowing the differences between ALA-LC and ISO 233 will help search library catalogues much more efficiently. Last, some journals or publishers have their own transliteration system which they require authors to use: knowing which standard is used in a specific publication will often make using it much easier.

The main challenge with romanization is the consistent encoding of letters with diacritic marks. Using a persistent encoding standard will ensure the marked letters display properly regardless of the document format, type of device, or exploitation system you are working on. Inconsistent encoding will result in alterations of the text where letters turn into different signs, often illegible. 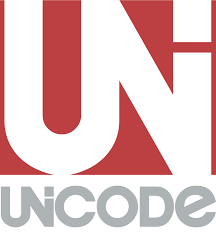 The computing standard for consistent encoding of non-Latin scripts is the UNICODE TRANSFORMATION FORMAT (UTF). Developed in the early 1990s by a not-for-profit consortium made of large computing companies (Adobe, Apple, Google, IBM, Microsoft, Oracle) and governmental agencies, UNICODE is regularly amended to include more characters. At present, it allows to write 150 different scripts among which Arabic, Persian, Ottoman Turkish, Urdu and  their romanized forms. Different UTF standards are available, but the most commonly used are UTF-8 (in particular for HTML web documents) and UTF-16 (especially for text documents in both Windows and mac OS environments).

In order to encode letters in UTF, you need to use one of the rare typefaces that support UNICODE characters such as Arial Unicode MS on PCs, and either Times New Roman, Helvetica or Lucida Grande on mac. If not among the default typefaces available on your computer, these fonts can easily be downloaded for free from the internet.

Once you have a typeface compatible with UNICODE, you need a tool allowing the input of characters and diacritic marks. Because regular keyboards layout cannot accommodate key combinations for all characters with diacritics, alternative methods were developed by operating systems: the Microsoft Windows Character Map and the Extended Accent Codes for Mac will give you access to the entire repertoire of UNICODE characters.

The Arabic Macintosh website is a very valuable resource for mac users interested in transliterating the Arabic script. The Digital Orientalist dedicated a lengthy post to keyboard layouts in both mac OS and Windows environments.

In this post, two Persian language textbooks will be introduced, they both can be accessed at Islamic Studies Library of McGill.

Persian In Use is an elementary Persian language and culture textbook for learners at college level and is written by Anousha Sedighi and published at Leiden University press. 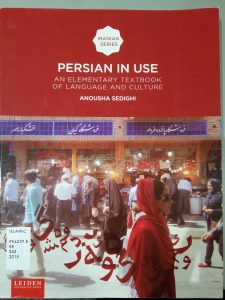 This book is designed thematically and offers 10 lessons starting with Alphabet and sound system, covering both written and spoken varieties. Persian In Use offers more than 1200 words and phrases covering highly in use slang, proverbs and idioms; as well as simple explanations of the grammatical features. The daily interactive dialogues provided in this book, help students to learn about contemporary Persian language usage. Literary texts, poems plays, film scripts, and pop songs are offered along with cultural notes. Persian In Use’s goal is to teach and improve learner’s communication skills therefore it provides all four skills of reading, writing, listening and speaking. Students can access to audio materials from companion website: https://sites.google.com/a/pdx.edu/persian-in-use/Audio-Files/lesson-1.

Persian In Use can be found on the library catalogue from here.

The Routledge Persian course: Farsi Shirin Ast is a Persian language textbook in two part of  (Introductory and Intermediate) and is written by Pouneh Shabani Jadidi and Dominic Prviz Brookshaw. This book is designed mainly for teaching Persian language at university level, though it is a user-friendly language book. 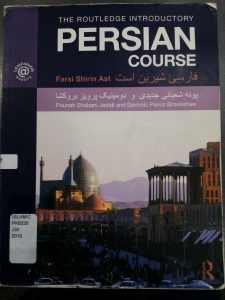 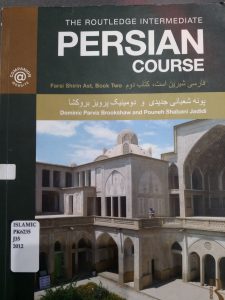 Teaching approach of the book is focused on communicative competence as oppose to the traditional approach of focusing on development of grammatical competence in learning a second language. To achieve its goal the book offers 15 lessons. Each starts with a question as a title followed by new vocabulary and a dialogue (Introductory level) or a text (Intermediate level). Grammatical points are explained and some exercises are offered at the end of each lesson. Audio materials are accessible through companion website Introductory, Intermediate.

Islamic Studies Library of McGill owns these books and they can be found on the catalogue from here for the Introductory and here for the intermediate one.