In the Umayyad era, during the 11th century, Al-Zahrāwī, H̱alaf ibn ‘Abbās Abū al-Qāsim, known in the west as Abulcasis (936-1013?), was a distinguished Andalusian Arabic physician. One of his most well known contribution in the field of medicine is an encyclopaedia called “Al-Taṣrīf liman ‘aǧiza ‘an al-Ta’līf”.  This masterpiece comprises of thirty books covering various medical topics, starting with general medical information, continues with theories, pharmacology, diagnosis, therapeutics and ends with surgery and instruments.

This manuscript is housed at the Bibliothèque Nationale du Royaume du Maroc (BNRM) (National Library of the Kingdom of Morocco).  Volume 30th  of this work, the manuscript about surgery, is the most important and the highlight of this document and the reason to its world significance.

What is particularly interesting about this last part of Al-Zahrāwīsur’s work is that, it is a unique heritage to humanity because of its script, antiquity, colored drawings, Andalusian calligraphy and its historical values “as it is to the best of our knowledge, the oldest in the world: AH 610/1213”.

Moreover, what makes this manuscript so exceptional and irreplaceable, is because it is considered to be the first work in the history of surgery to provide surgical explanations and instruments all illustrated in colour. All these values made this document to be a good candidate to be listed as a World Documentary Heritage on UNESCO’ Memory of the World Programme registry, in 2016 it was nominated by Morocco and was inscribed in 2017. 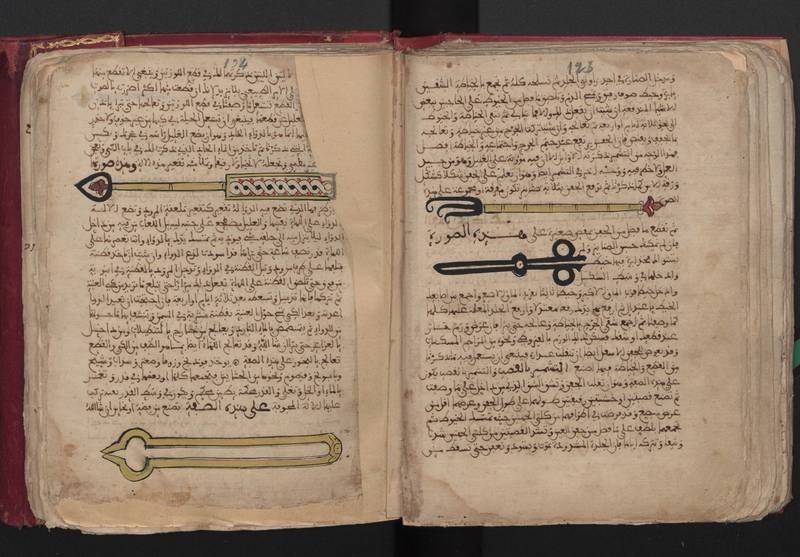 The values of this manuscript:

– It is devoted entirely to the subject of surgery.

– It has influenced the work of surgeons in both the East and West for several centuries.

– It is an important reference to the surgical profession.

– It is the first work in surgical history to provide illustrations and explanations of surgical instruments, many of which were invented by al-Zahrāwīsur himself.

– It has been translated into several languages. 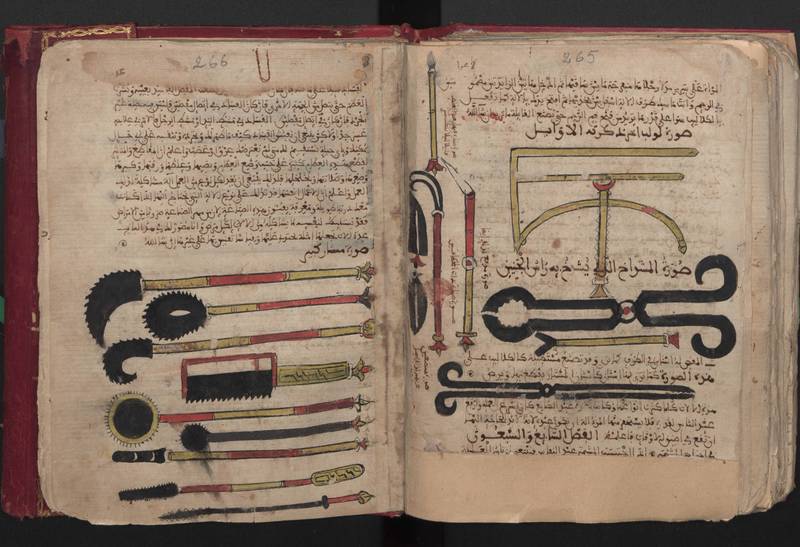 “Due to its great importance, this book has, for five centuries, remained part of the surgery programmes at the Universities of Salerne and Montpellier.”

Moreover, besides its World Significance, some historical values add up to the importance of this manuscripts:

The author of the manuscript is a perfect reflection of his time. The period in which al- Zahrāwī studied medicine in Cordoba coincides with the rise of Arabic Medicine as represented by these great physicians: Ibn Sina in Isfahan, Al Baghdadi in Damascus, Ibn an Nafis and Ibn Abi Usaybia in Cairo, Ishaq Ibn Imran and Ibn Al Jazza in Kairouan and the renowned Averroes and Abulcasis (al-Zahrāwī) in Cordoba, of Tolido, Seville and Zaragoza, the last of whom rapidly distinguished himself in the field of surgery.

Related materials/sources available at McGill Library can be found here.