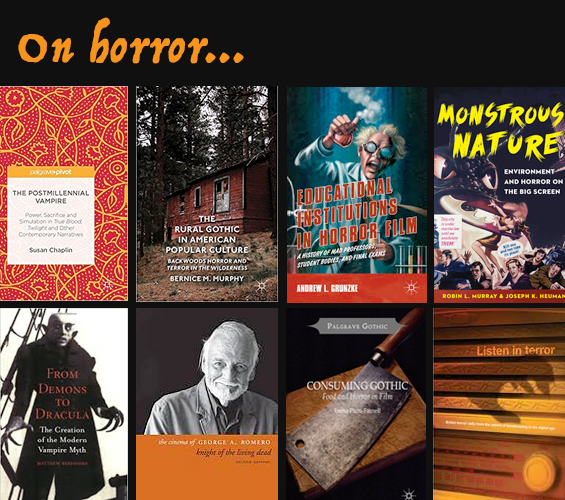 For those of you looking for some reading to pass the time this Halloween, here is a selection of over 100 books on horror published over the last 10 years. 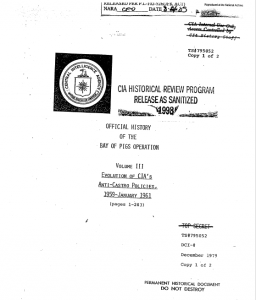 Today Statistics Canada released the first datasets from the resurrected census long form. Profiles released today include: immigration and ethnocultural diversity; housing; Aboriginal peoples. This marks the first data released from a mandatory long form (which was eliminated for the 2011 Census and replaced by the voluntary National Household Survey) in 10 years. Data from the aggregate Profile Files are available for download from the Statistics Canada website down to the aggregated dissemination area level, here. Look for easy dissemination to also be added soon to McGill Library’s subscription to the Canadian Census Analyzer.

Quick and handy demographics for the census metropolitan area of Montreal for the 2016 Census Profile are available here.

Some key national demographic trends include:

If you require any assistance accessing Census data, please visit McGill Library’s Numeric Data Research Guide for access to more datasets or to book a consultation.