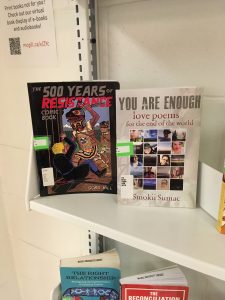 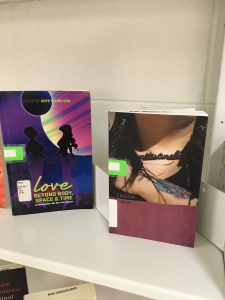 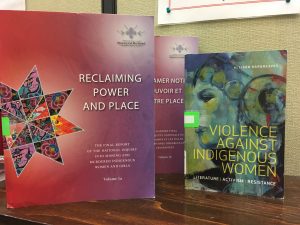 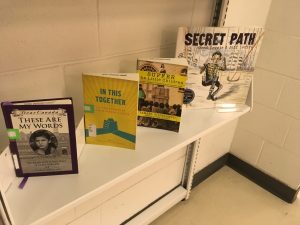 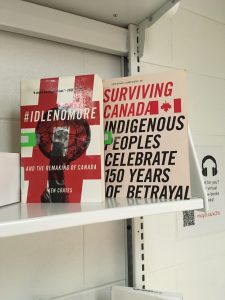 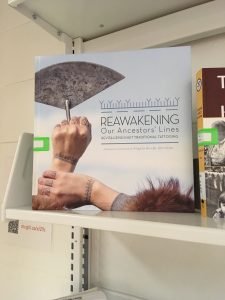 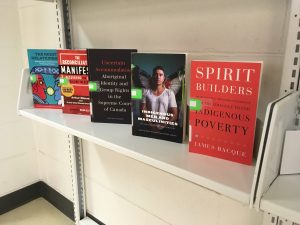 A newly installed Laptop Kiosk is awaiting returning students this week in the McLennan-Redpath Library building lobby. A new service made possible by the AUS Undergraduate Improvement Fund. The dispenser contains 12 laptops, available for loan to current students, faculty and staff for a period of one day.

Borrow a laptop today and it will be due by midnight of the next day. 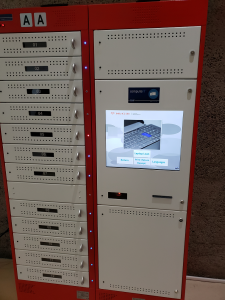 The kiosk’s HP laptops have the following software loaded:

Microsoft Office is not installed. Users just need to log into McGill’s Office 365 service to use Office apps.

Check in or return a laptop directly back into the kiosk. Be sure to plug in the power cable, so the laptop will recharge for the next user. The kiosk will not loan a laptop until its battery is 90% charged or more.

We hope this new service is easy to use. Send us your comments!