You Won’t Get Puzzled if You Map it Out 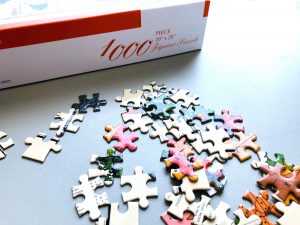 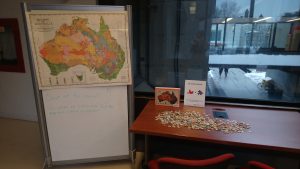