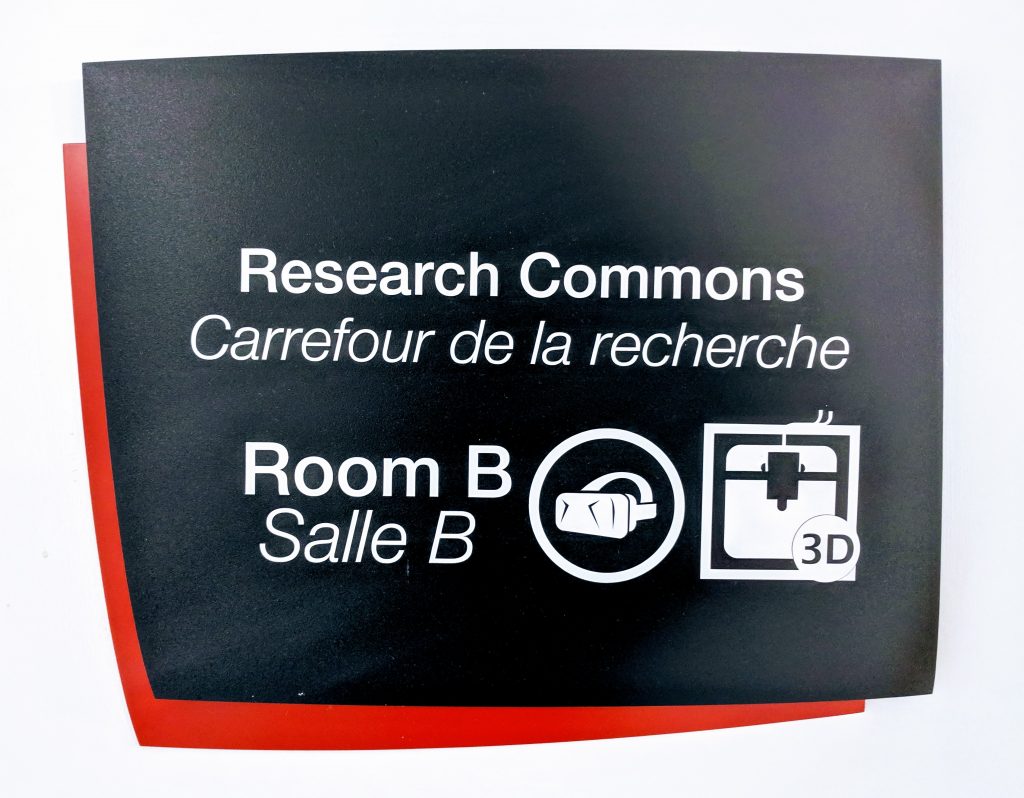 Access to some of the newest and most innovative technology is now within reach for all McGill students and faculty with the re-opening of the McGill Research Commons 3D printing lab and VR space. Equipped with 3D printers, an HTC vive, and an Oculus Rift development kit, McGillians will be able to explore and experiment with the digital world in not just two but three dimensions – all for free – with this cutting-edge service. 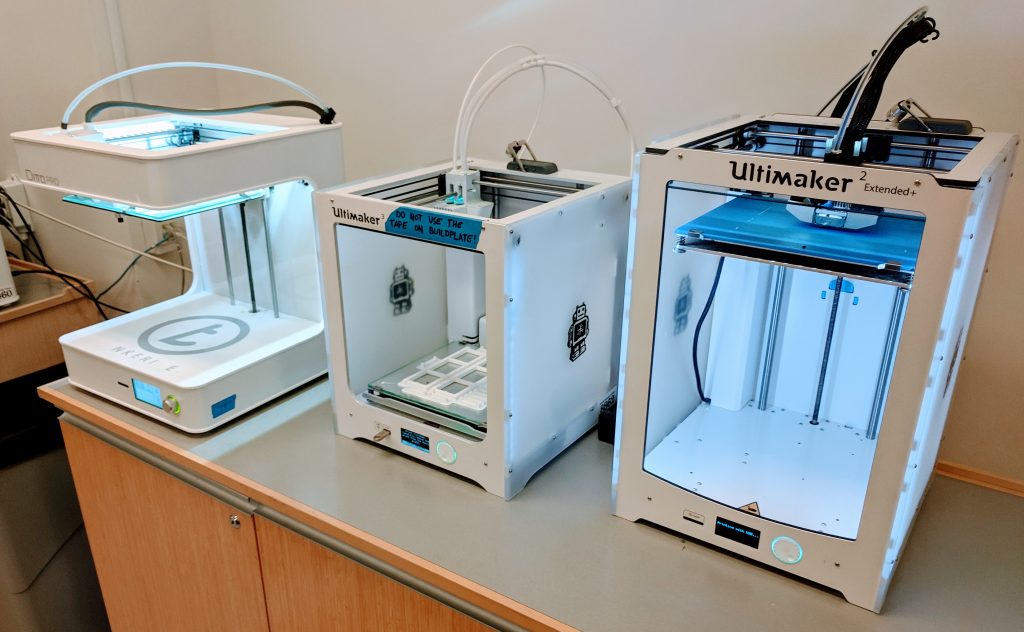 After undergoing a brief training session which can be booked here, students and faculty will be able to book time on the 3D printers to use for projects, course work, or simply to experiment. For those less experienced with such technology but who still want to dive in, student staff will be available for assistance weekdays from 12:30 – 5:00PM. Use of the virtual reality equipment does not require a training session, but note that it can be booked only during student hours. Equipment can be booked using the library’s booking system, found here.

Please send us an email with any inquiries you may have! 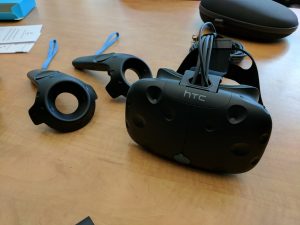 McGill Library has recently installed the HTC Vive, a state-of-the-art virtual reality system, in a room in its Research Commons space (RM 22A, Research Commons Room B). The system uses a headset, motion controllers, and a room-scale tracking system to allow users to interact with and physically move around a virtual space. The system will be bookable during limited times by students who would like to try out some fascinating virtual reality experiences or would like to experiment with building their own.

In celebration of the launch of this new service the library is offering students the chance to try out Google Earth VR, software which can transport you to a wide range of interesting locations around the globe and allow you to experience them from many different perspectives: as a giant overlooking New York City, for instance, or as a person standing at the foot of the Pyramids of Giza.

If you’re interested in stepping into the virtual world, drop by Research Commons Room B in Redpath Library between 1 and 4PM on Tuesday, March 14th. See you there!