Are you a historian, physician, graduate or post-doctoral student interested in conducting research at the Osler Library? Do you know that the Osler Library gives out awards and travel grants to local and international researchers each year? We are currently accepting applications for the following: Additional information on terms, requirements, how to apply, previous winners, and general information about the library can be found here. We welcome all further enquiries at osler.library@mcgill.ca or 514-398-4475, ext. 09873.

Feel free to share this notice with your own networks, listservs, and social media outlets to help us spread the word about these fantastic opportunities! This talk encourages discussion surrounding ideas and individuals that have shaped the world of neuro-oncology, while placing emphasis on Canadian neuro-oncology research. Guests are encouraged to prepare a ‘Canadian Neuro-Oncology Minute’ that highlights an individual’s contributions to historical and/or current advancements in Canada. The most compelling of these ‘verbal minutes’ will receive an autographed copy of Dr. Rolando Del Maestro’s book A History of Neuro-Oncology (2008).

Who would you choose to highlight for a ‘Canadian Neuro-Oncology Minute’? For information regarding the work and research happening at the McGill University Neurosurgical Simulation Research Center, follow this link.

Are you a historian, physician, graduate or post-doctoral student interested in conducting research at the Osler Library? Do you know that the Osler Library gives out awards and travel grants to local and international researchers each year? We are currently accepting applications for the following:

Additional information on terms, requirements, how to apply, previous winners, and general information about the library can be found here. We welcome all further enquiries at osler.library@mcgill.ca or 514-398-4475, ext. 09873.

Feel free to share this notice with your own networks, listservs, and social media outlets to help us spread the word about these fantastic opportunities!

McGill campus is gearing up for Science Literacy Week 2016, happening all through next week September 19-25th. The Osler Library will host a special guided tour of Knowing Blood: Medical Observations, Fluid Meanings with curators Darren N. Wagner and Nick Whitfield on Monday, Septemebr 19th @ 11:30am. Registration is not required, but feel free to sign up to let us know you are coming.

For more details and a full listing of next week’s events click here!

Summer is in full swing, which means spending less time in front of our computers (perhaps) and more time out and about. With that in mind, we have a new social media account for sharing images, and a friendly reminder that the current exhibition at the Osler Library, Knowing Blood / Sans sens, is entering its last six weeks! Use the #oslerlibrary hashtag to share your own photos too!

If you haven’t been able to see this fantastic exhibit yet, now is your chance. Click on the image for more details. The exhibit runs until the end of August. Free entry during library hours. 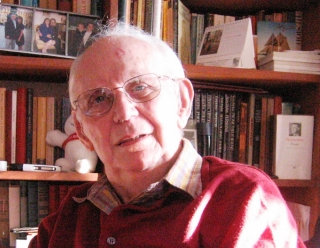 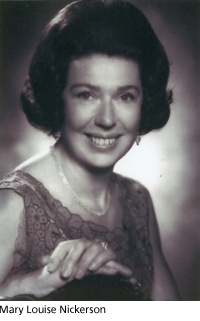