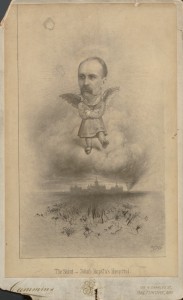 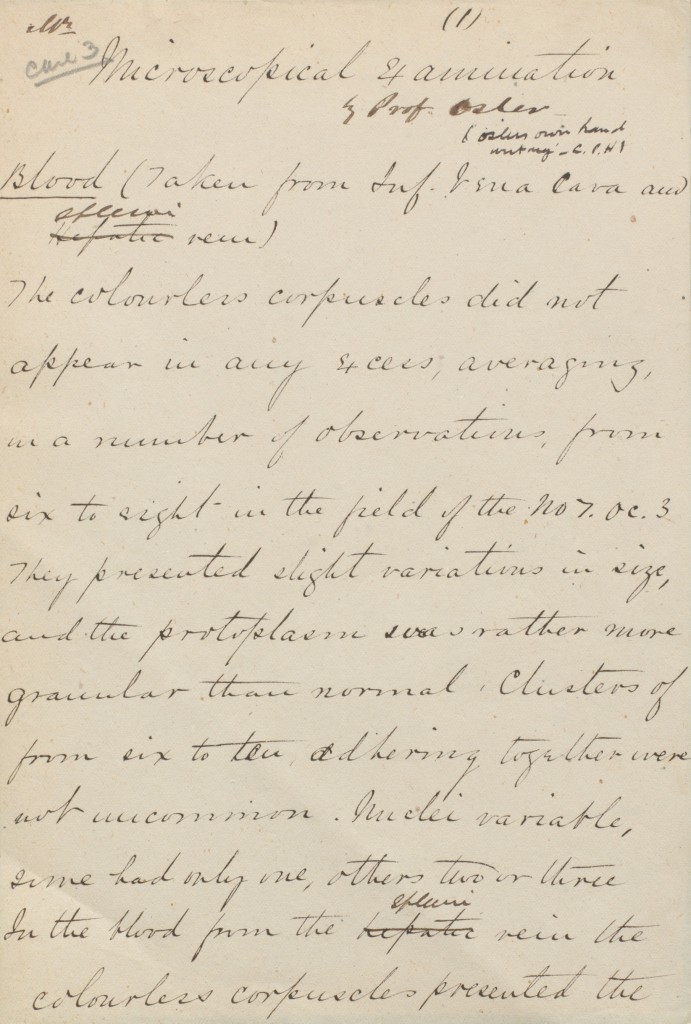 The next meeting of the James McGill Society on February 15, 2016, will feature a talk on the “Royal Victoria Hospital: Heritage and Healing,” by Dr. Jonathan Meakins. All are welcome to attend. 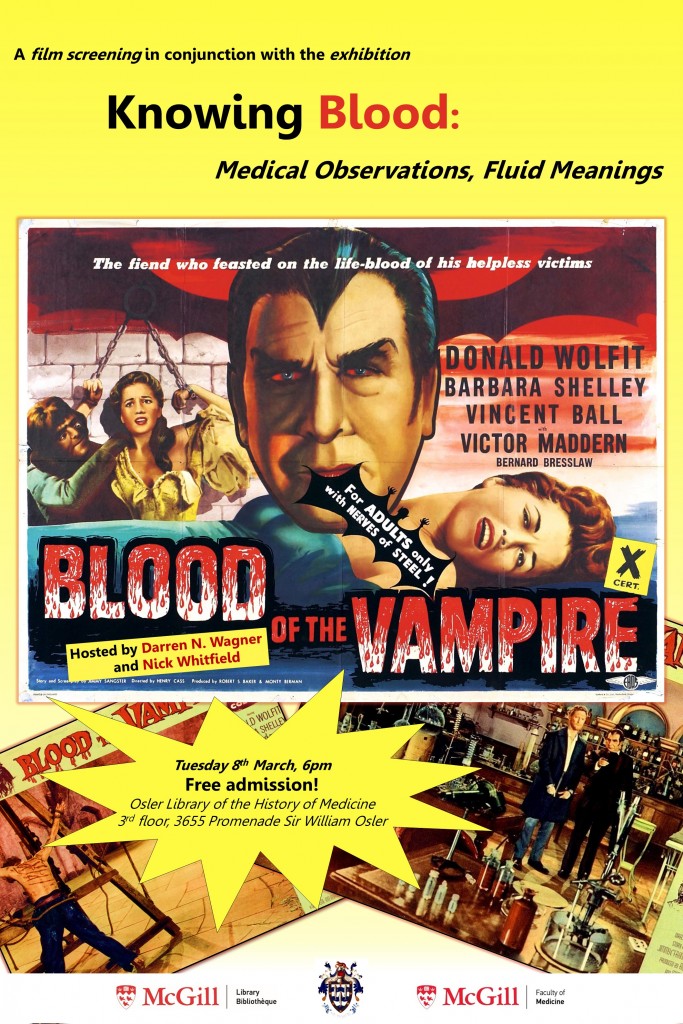