Join us at a reception to mark the opening of the exhibit On the Surface/Skin Deep this Wednesday, April 1, from 5:30-6:30 in the Osler Library exhibition space on the 3rd floor of the McIntyre Building. 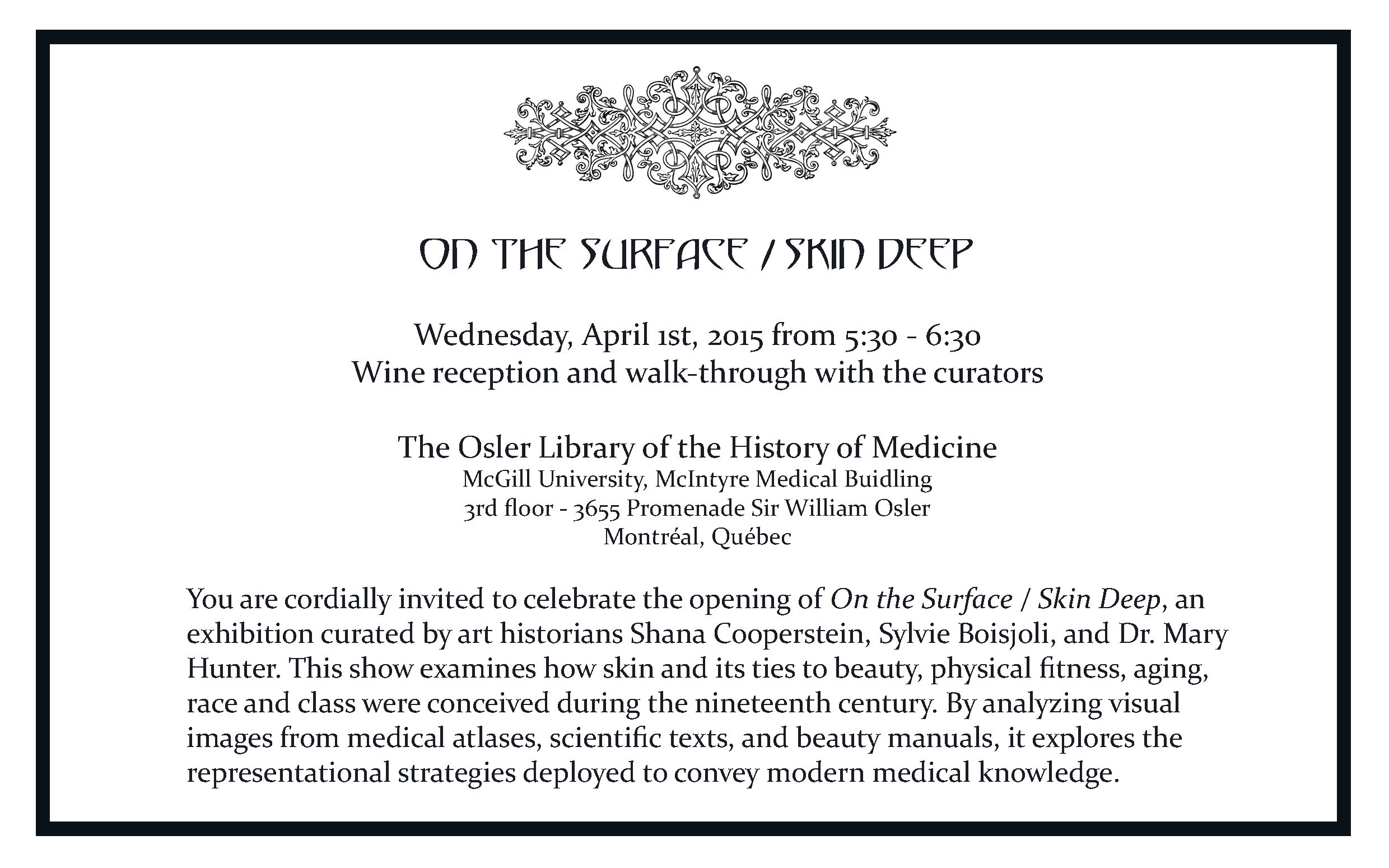 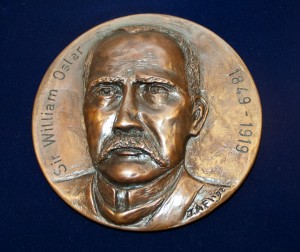 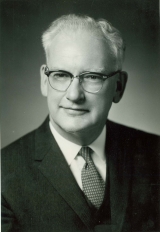 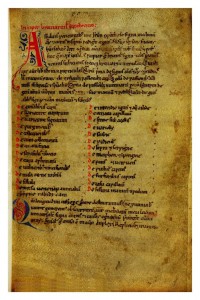 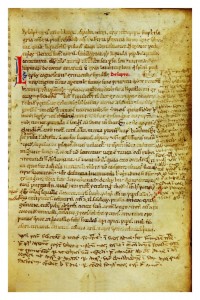 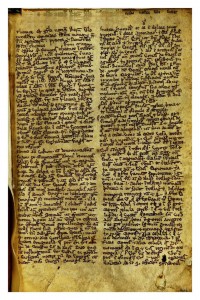 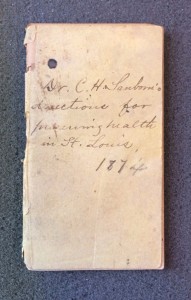 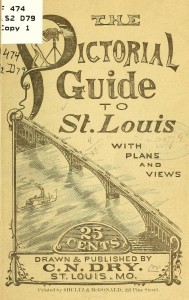 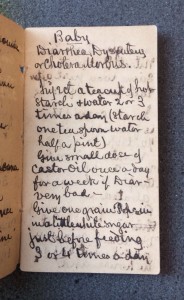 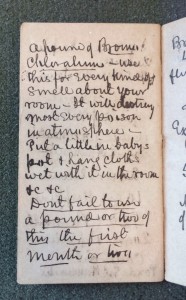