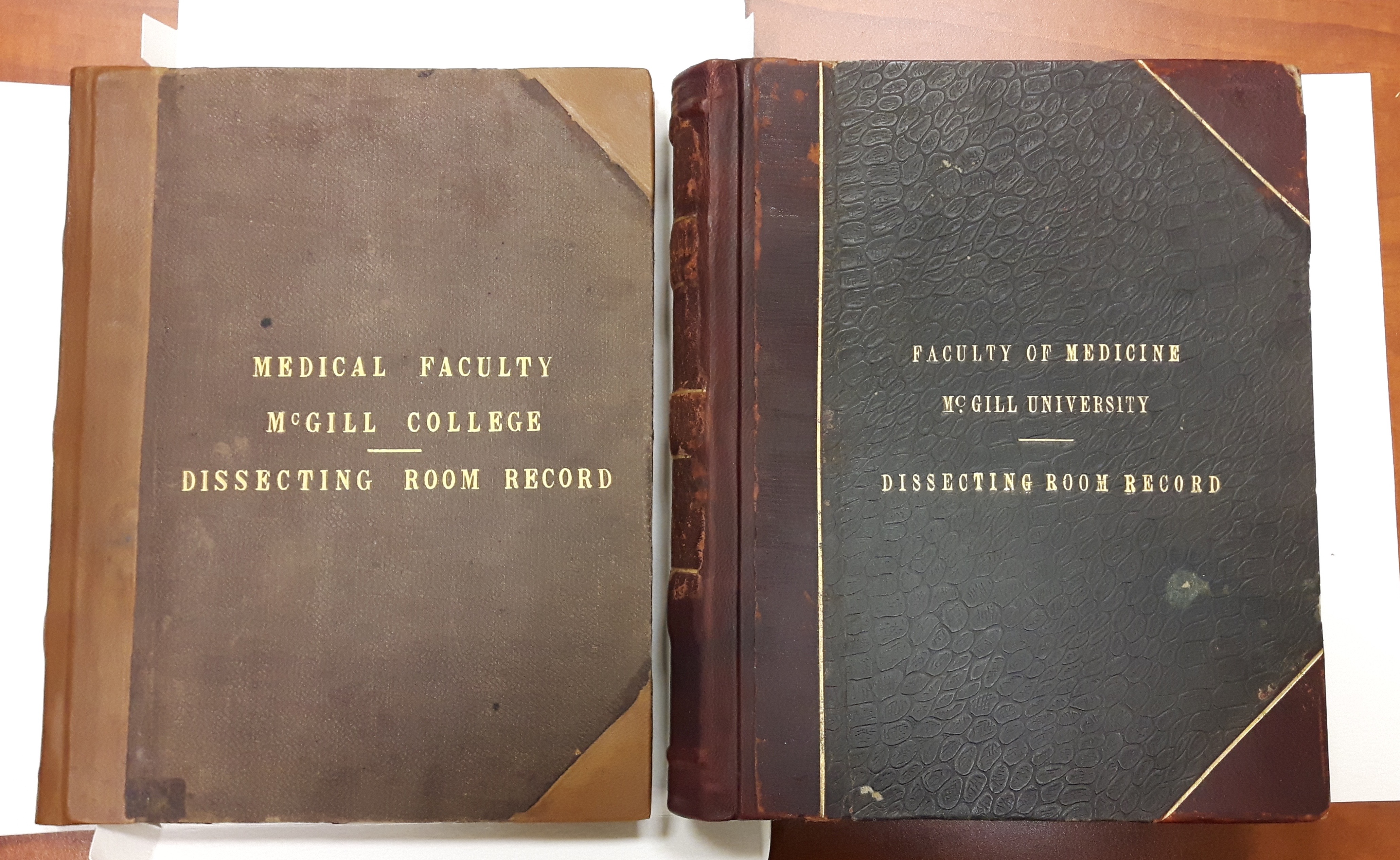 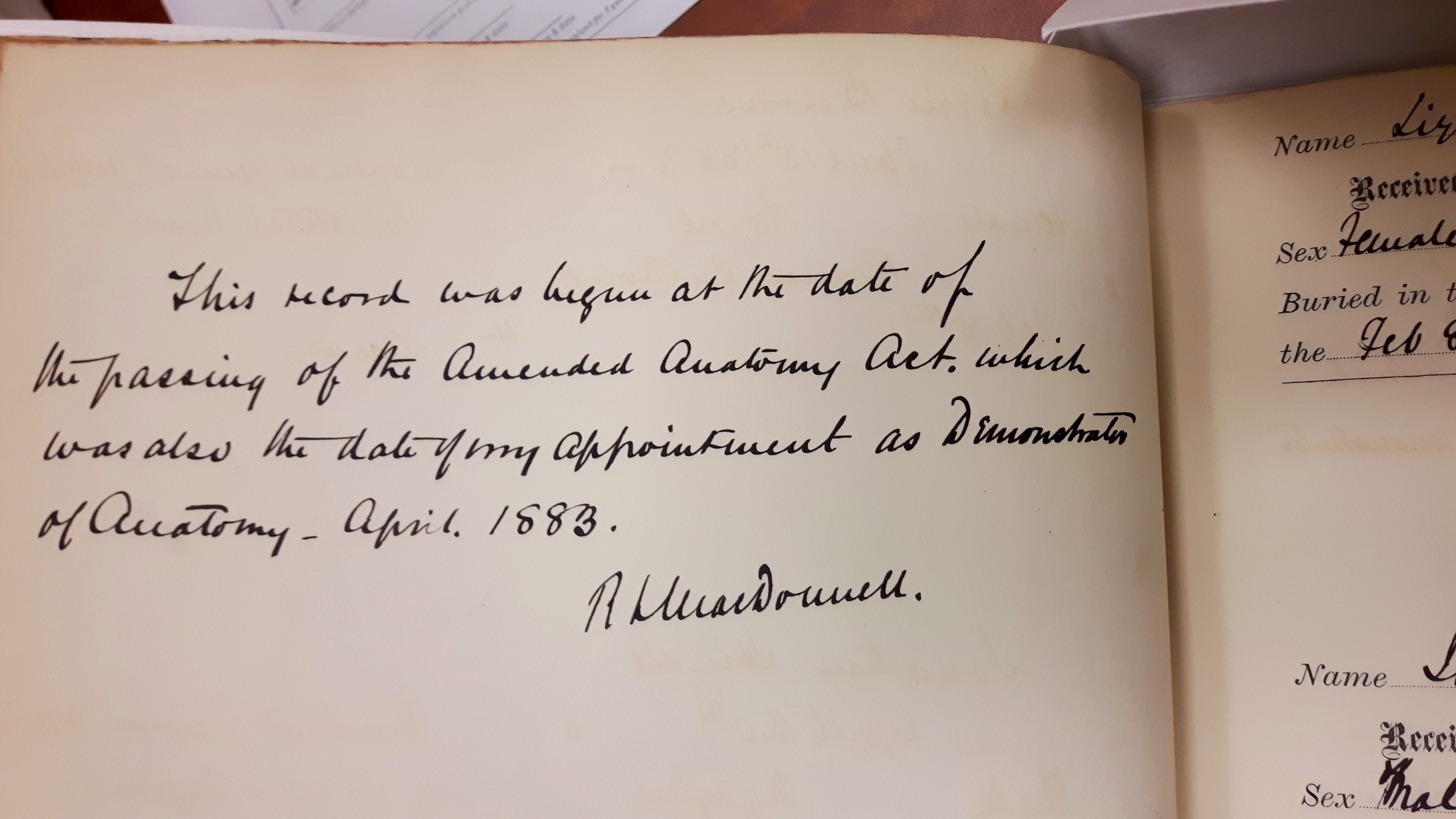 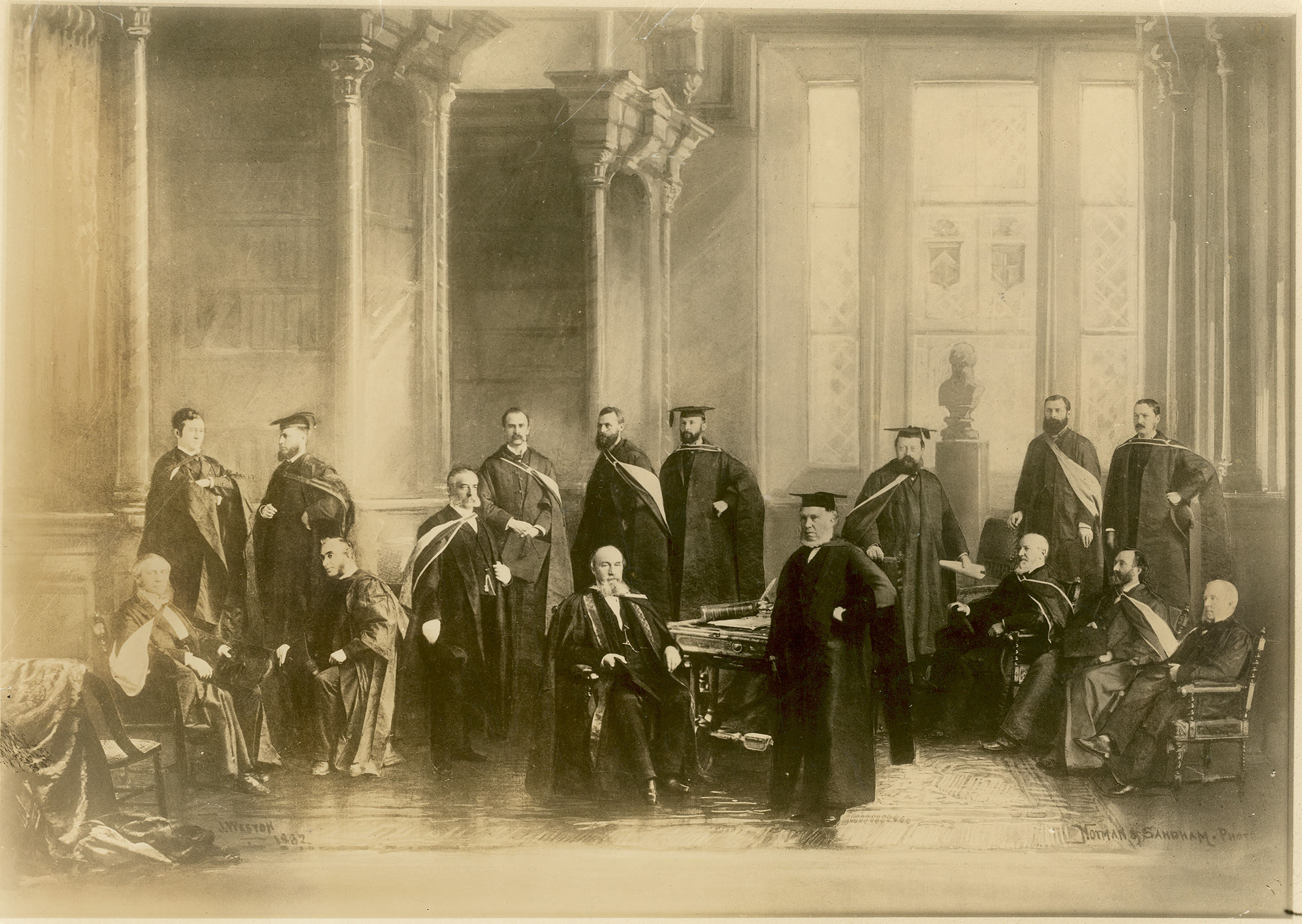 Ever wondered what a medical exam from 1874 would look like? Here’s an original copy of The Royal College of Surgeons 1874 final exam on “Surgical Anatomy and the Principles and Practice of Surgery”. Students were allocated three hours to answer 4 out of 6 questions. How do you think you would fare? Would you get top marks on this? Comments are welcome. 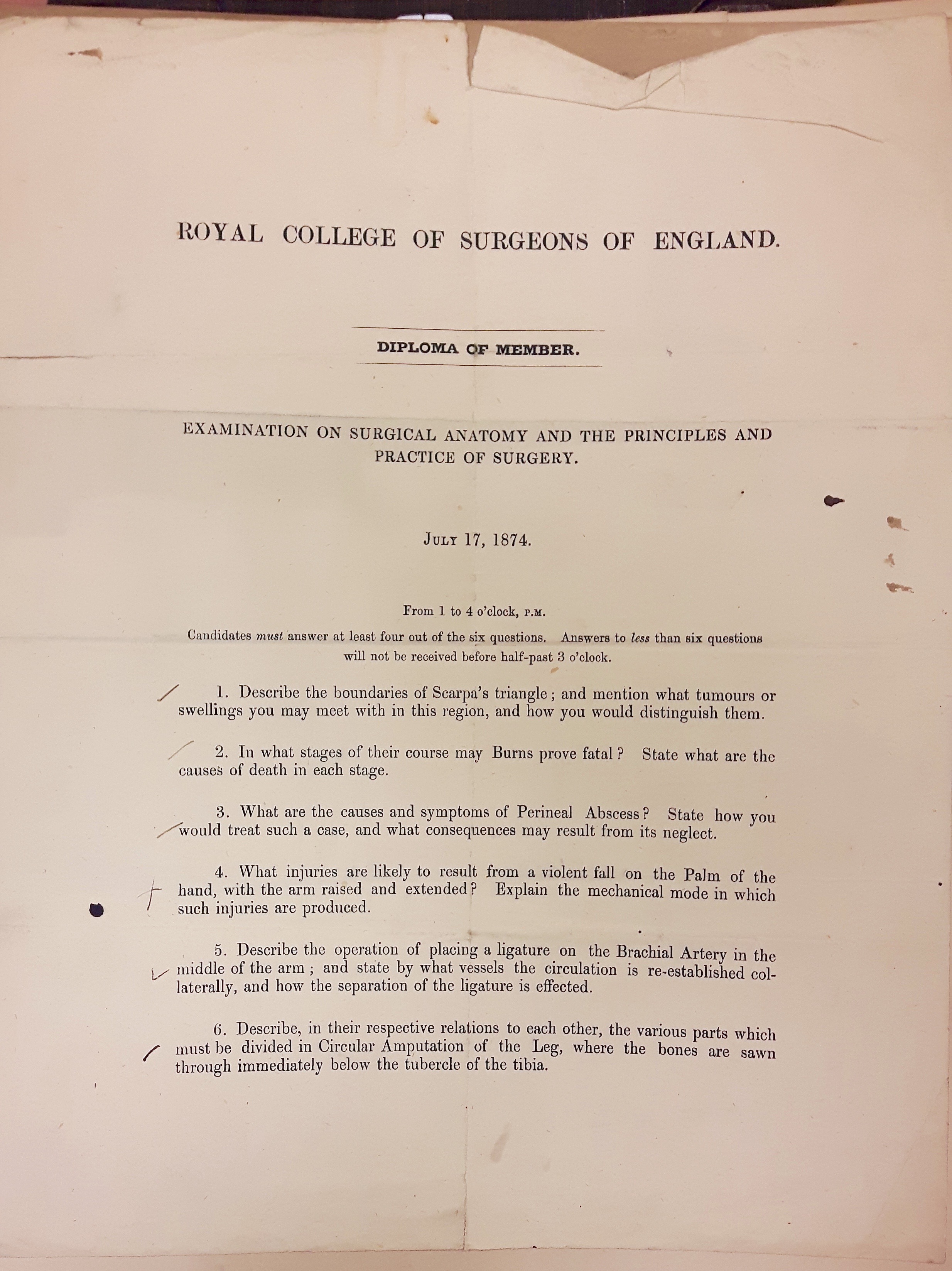 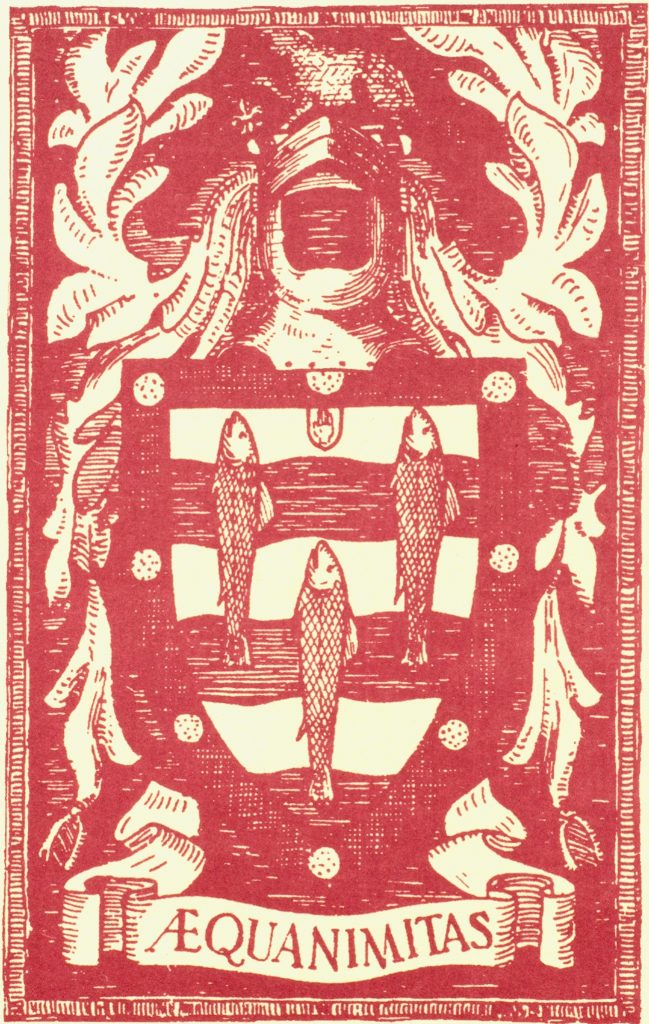 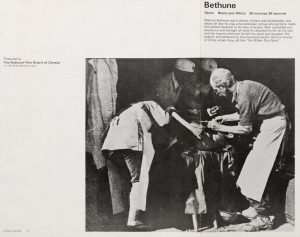 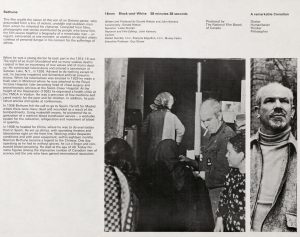 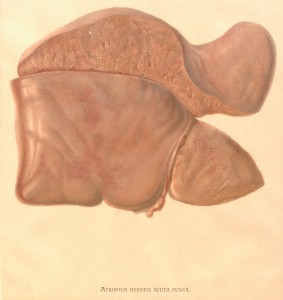 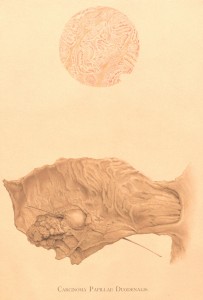 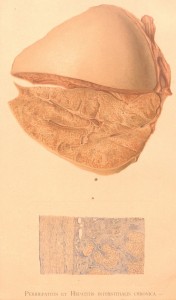 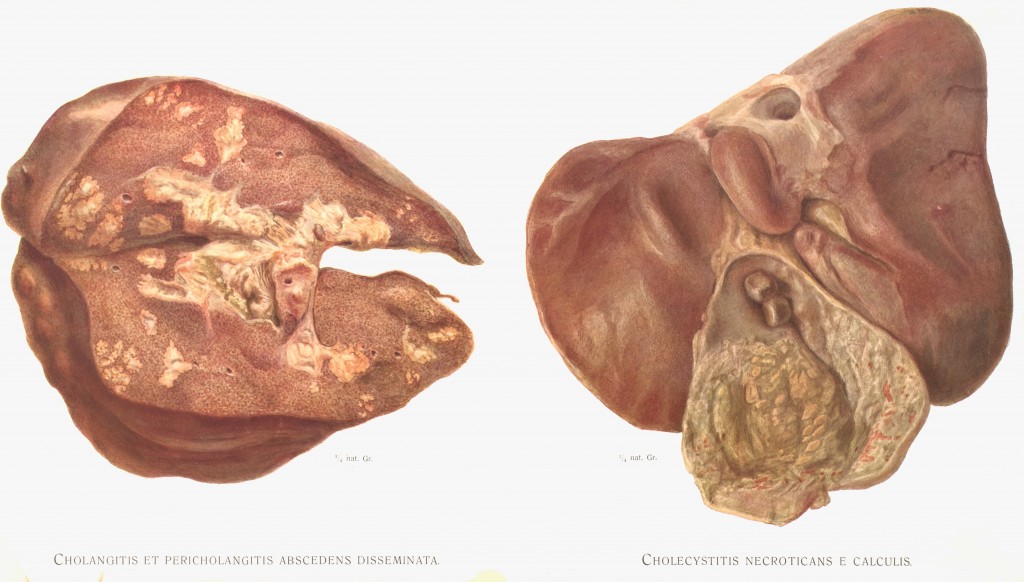 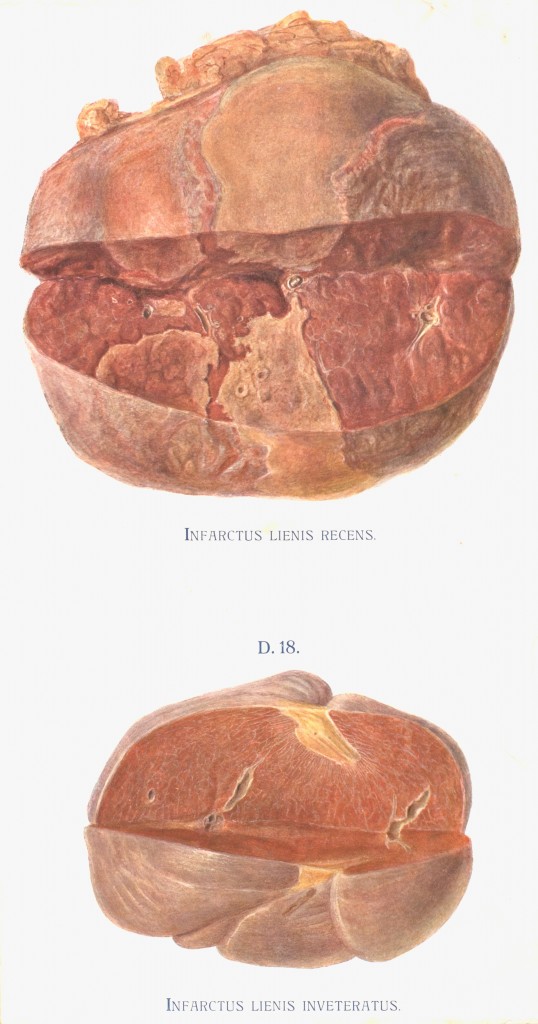 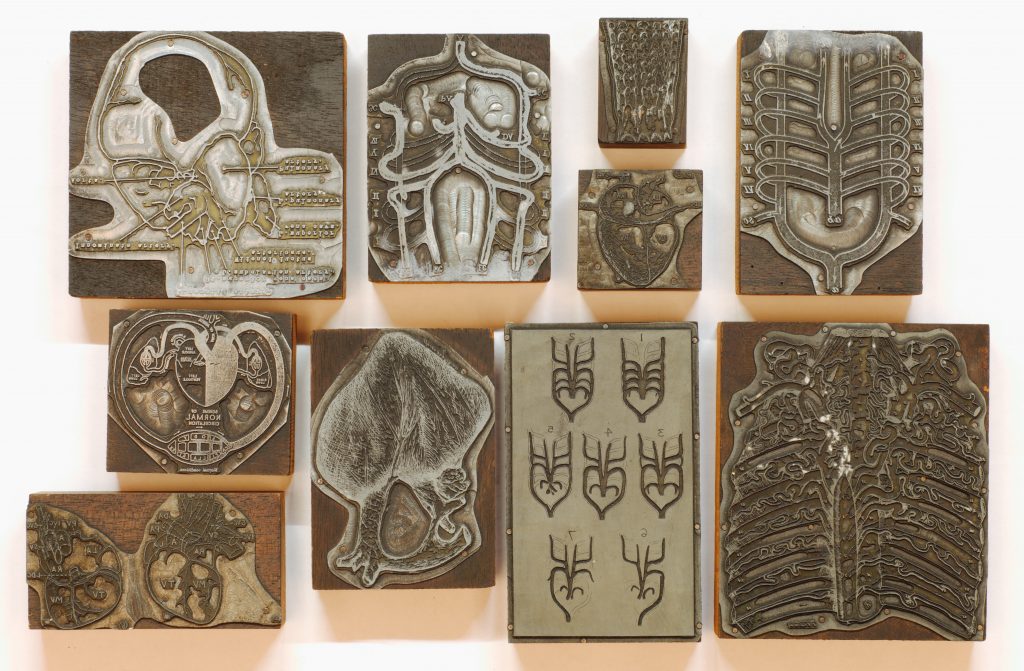 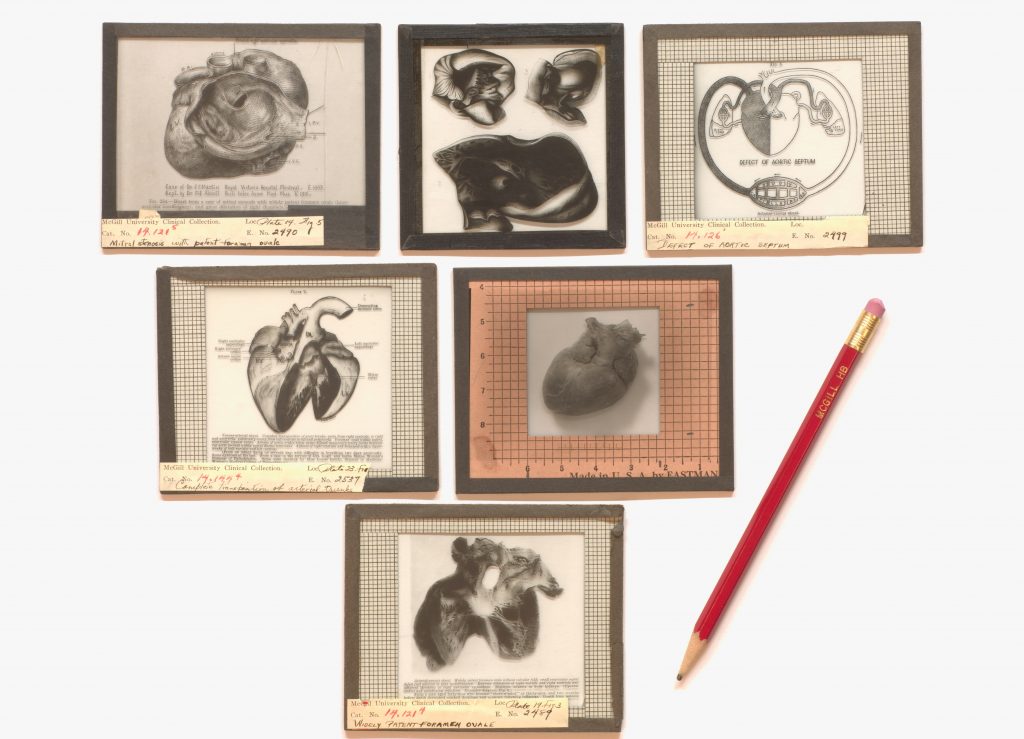 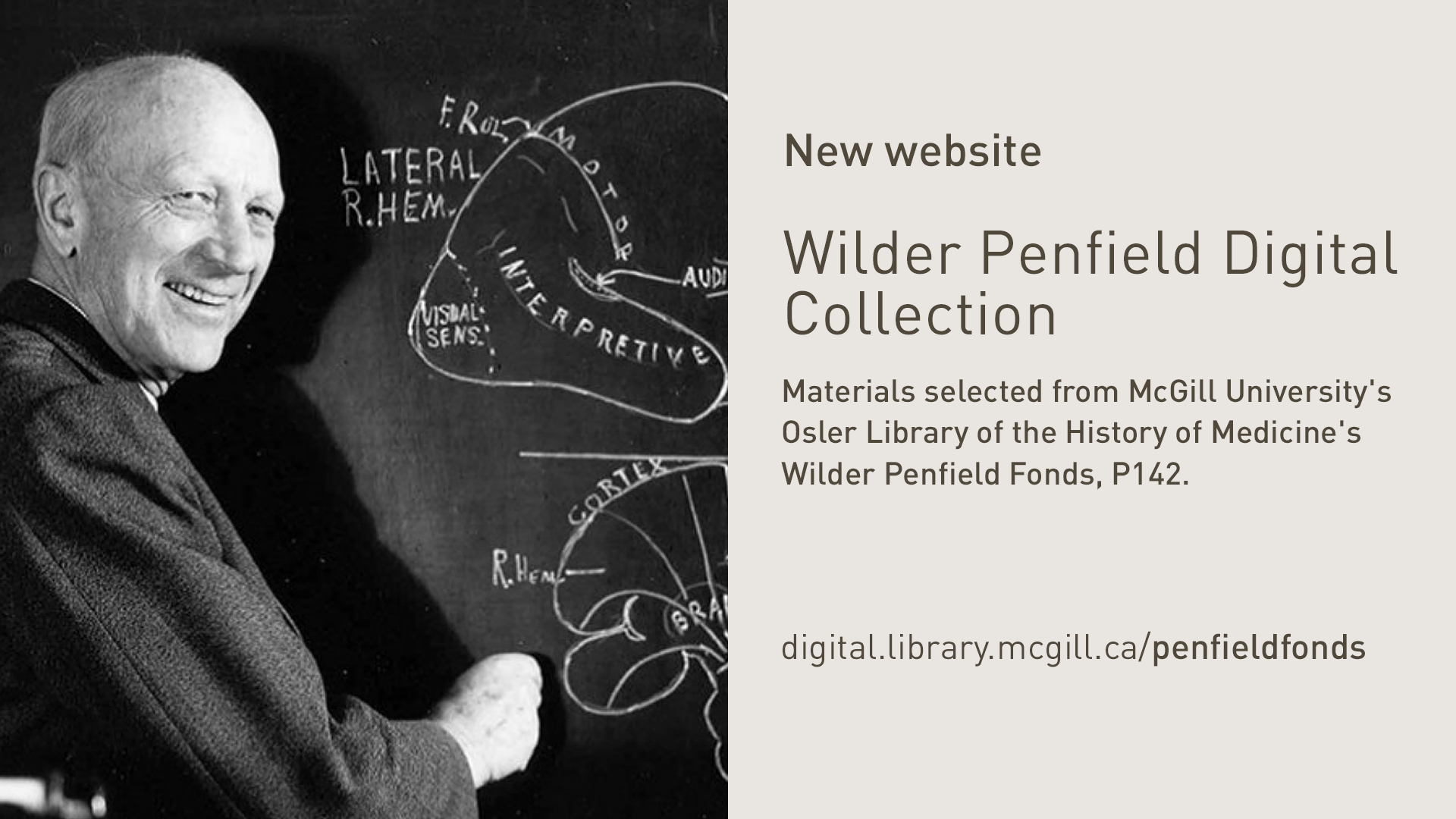 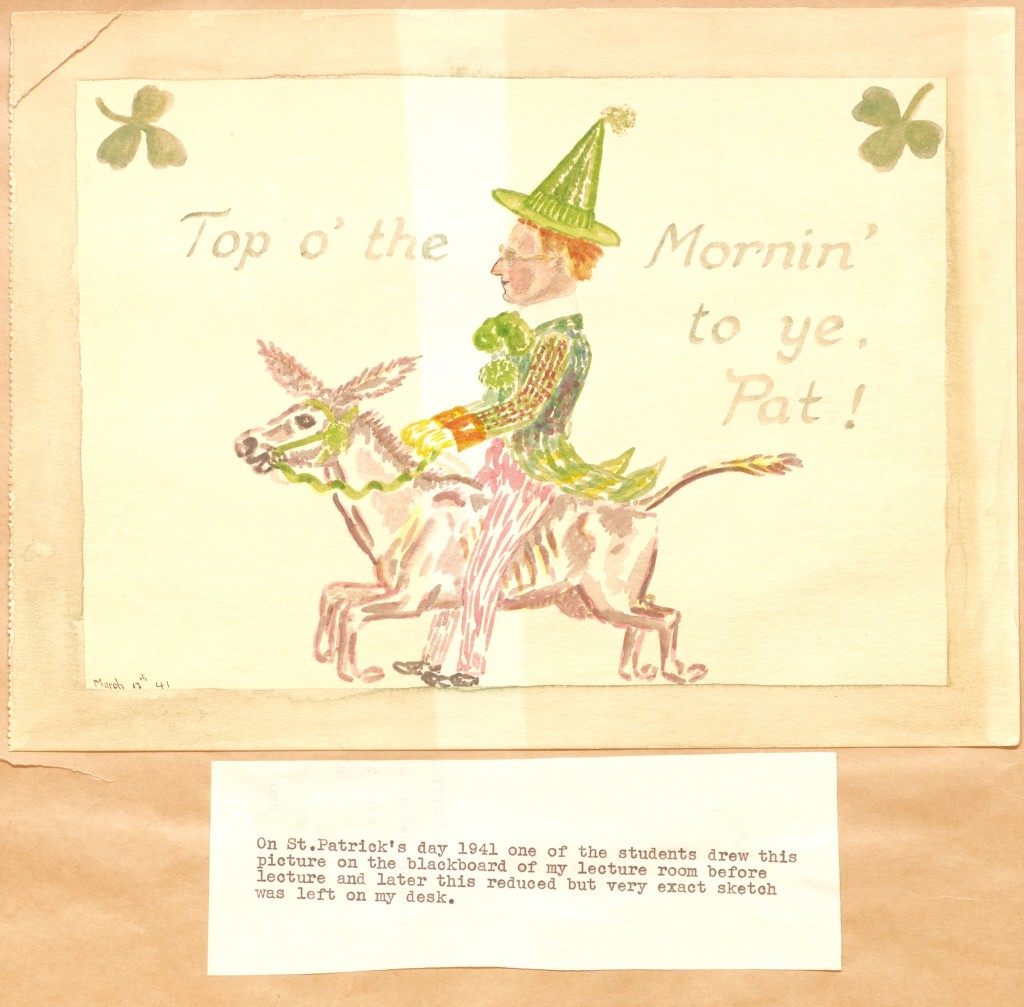 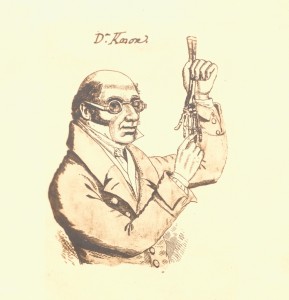 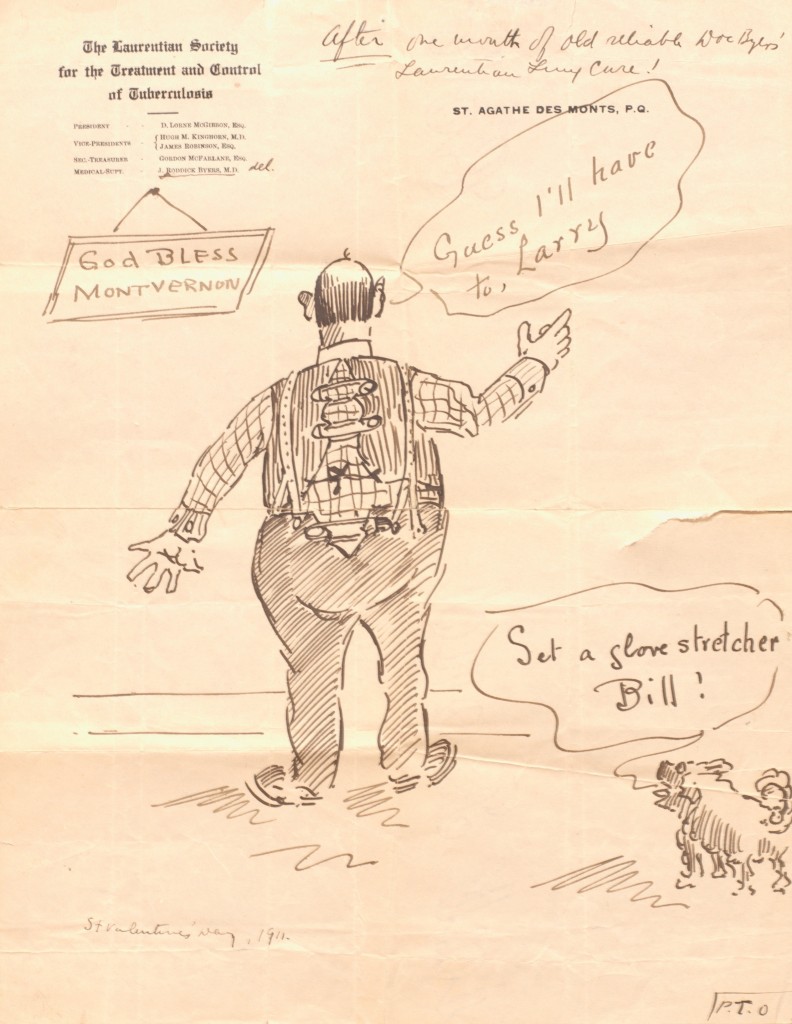 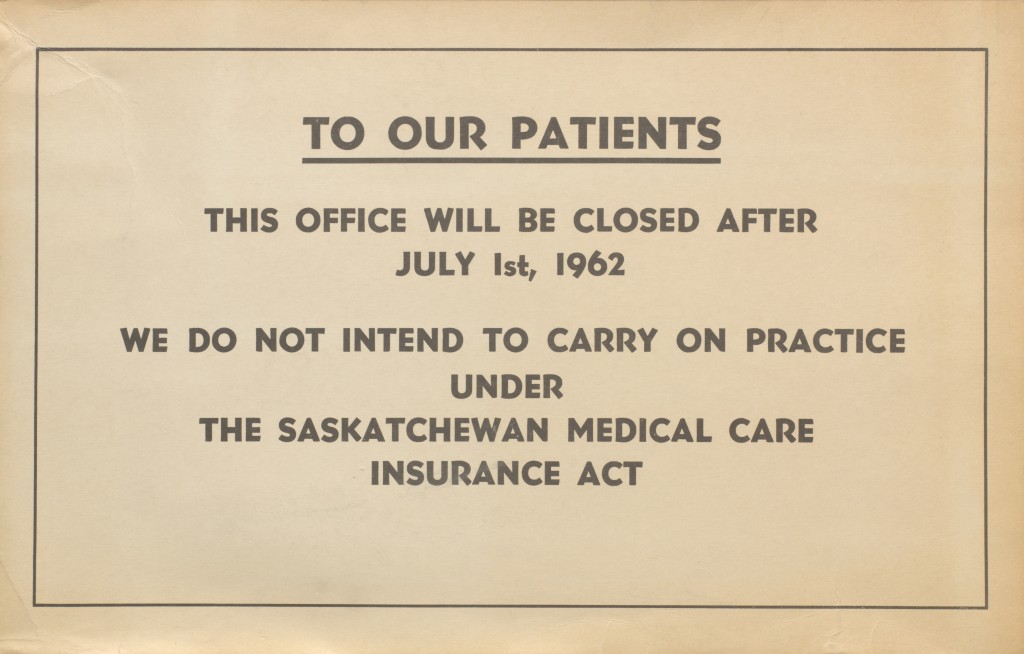 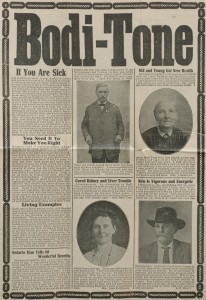 Original marketing materials from the “cure-all” Bodi-Tone Company are now available to view upon request in the Osler archives. This mail-order medicine was available in the USA and Canada during the early twentieth century. It promised restorative health and well-being to anyone – men, women, and children of all ages – suffering from minor ailments to serious diseases.

If the testimonials are to be believed, Bodi-Tone had the power to cure fatigue of the elderly, pain and inflammation of Rheumatism, liver complications, and Malaria to name but a few!

A box of Bodi-Tone tablets would set you back $1.00 in 1912 (or five boxes for $4.00). Read what “cured” customers had to say about the product by clicking on the images to enlarge. 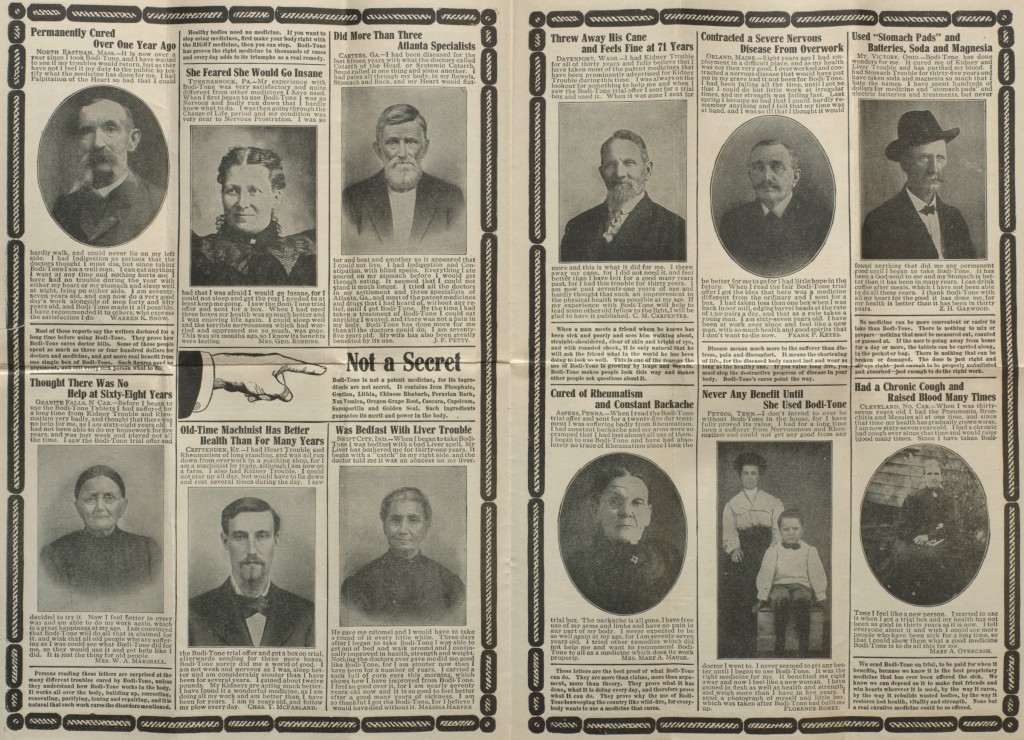 “An ounce of prevention is worth a pound of cure” – Bodi-Tone was also advertised as a preventative treatment.