Discover Islamic Art is an initiative of the Museum With No Frontiers in collaboration with 14 countries from around the Mediterranean. Islamic objects, monuments and historical sites from the northern, southern and eastern shores are brought together in a virtual museum; to complete the collection, relevant Islamic items from museums in Germany, Sweden and the United Kingdom are included as well. 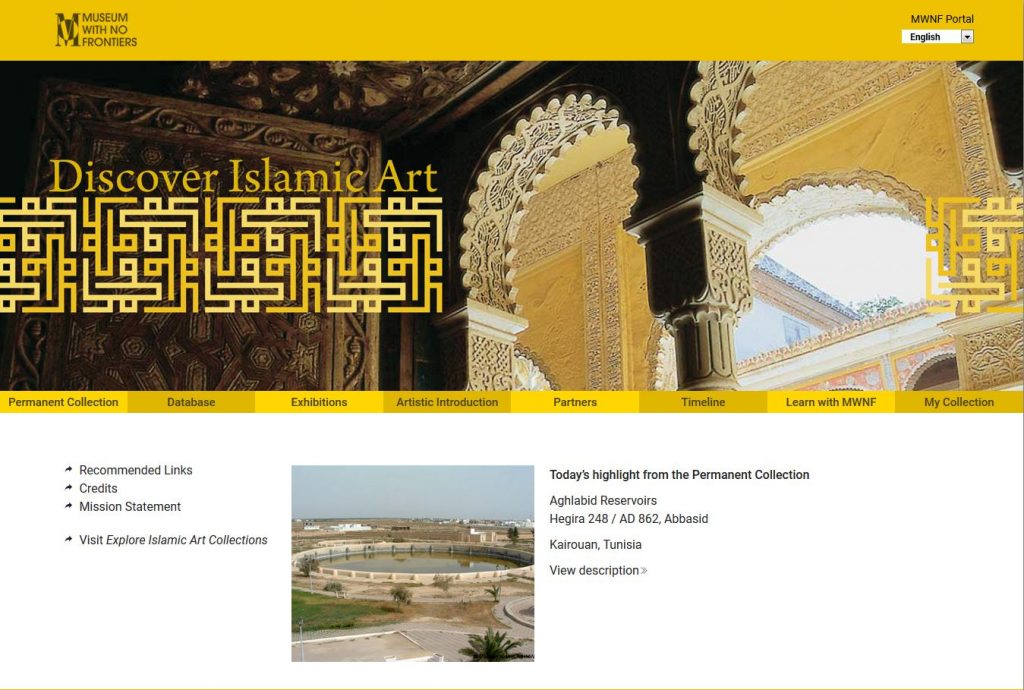 “The exploration of the history and art of Islam in the Mediterranean aims to create a more complete knowledge of the historical relationship between Europe, North Africa and the Middle East, and to make this information accessible to the general public in the countries represented in the consortium and beyond. The consortium’s aim is to promote deeper understanding between the peoples of Europe and their Muslim communities and the Islamic world on their doorsteps, and ultimately to celebrate the contribution of Islamic civilisation to world culture and art.”

Objects and monuments in the Permanent Collection can be sorted by country, period/dynasty, partner or date. Sorting by country provides related content such as timeline that ranges from 400 A.D.to 2000 A.D. 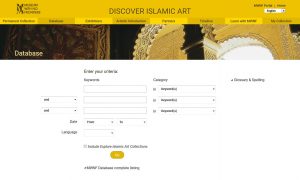 In the Database, different categories like location, provenance, architect/artist/Master, Materials/Technique can be selected while entering the search criteria. Date range and language will narrow down the search. Glossary and spelling feature facilitate getting the correct spelling of the transliterated Arabic terms used in the database. 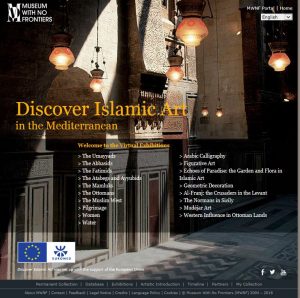 Discover Islamic Art in the Mediterranean exhibition is set up with the support of the European Union. The virtual exhibition groups objects, monuments and historical sites under dynasties or themes. A download option is available once you start exploring the topic. 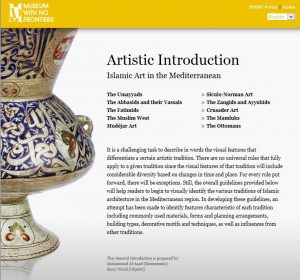 Partners, Timeline, Learn with MWNF, and My Collection are additional links that are worthwhile exploring. 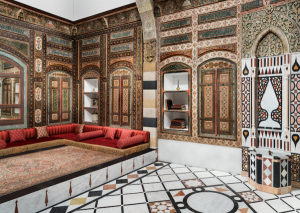 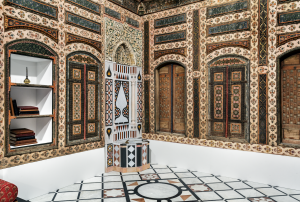