1907 was a fiery year in McGill’s history. On April 5th, the Macdonald Engineering building was completely gutted by fire, and less than a fortnight later on April 16th, the first Medical Faculty building (erected 1872) went up in flames, destroying the Medical Library (founded 1823) and the first Medical Museum curated by Maude Abbott.

The Strathcona Building – now known as Strathcona Anatomy & Dentistry – was built in its place, opening its doors in 1909. It became known as the New Medical Building and housed the Medical Museum, Osler Library (which opened in 1929), and the resurrected Maude Abbot Medical Museum. 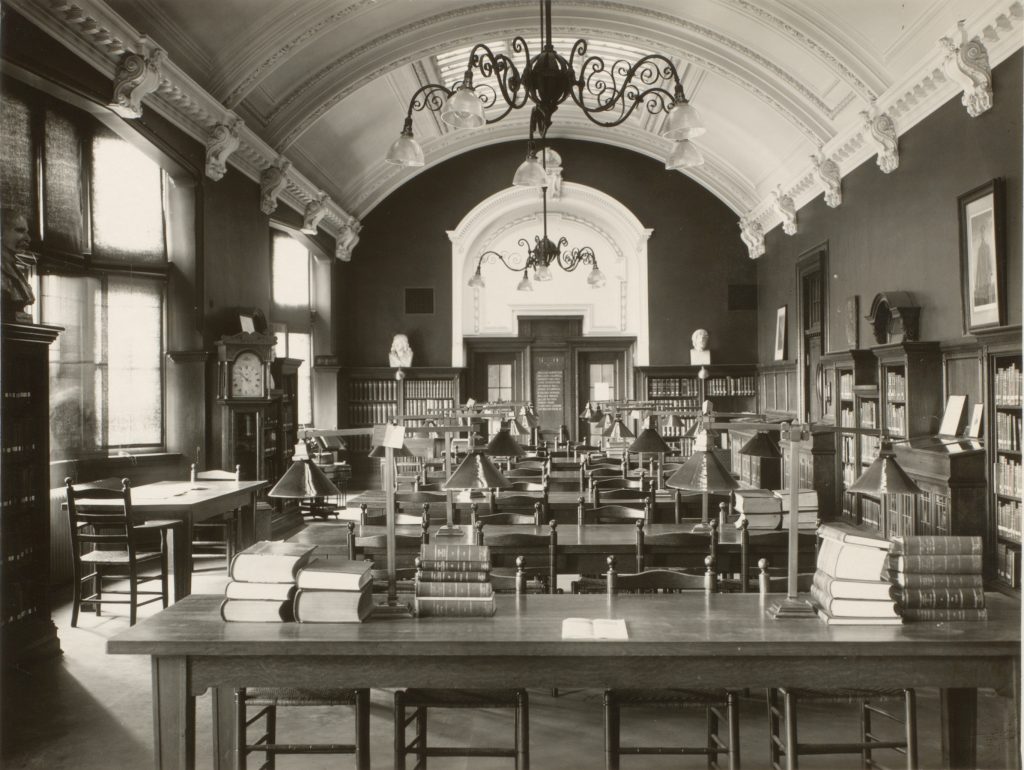 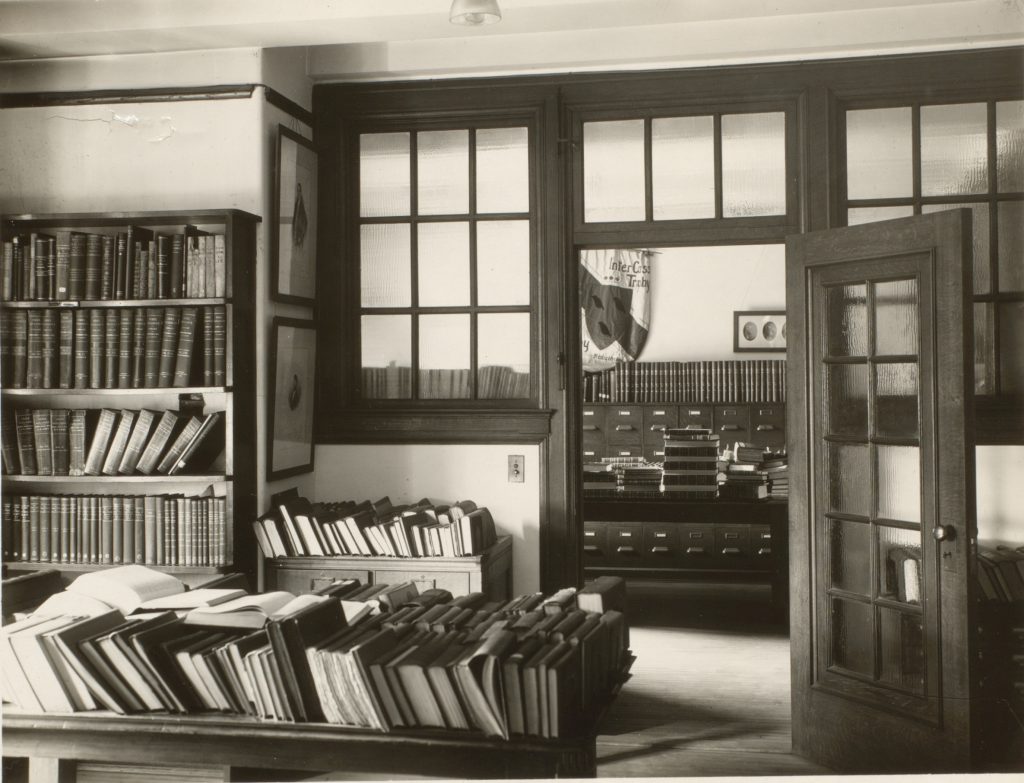 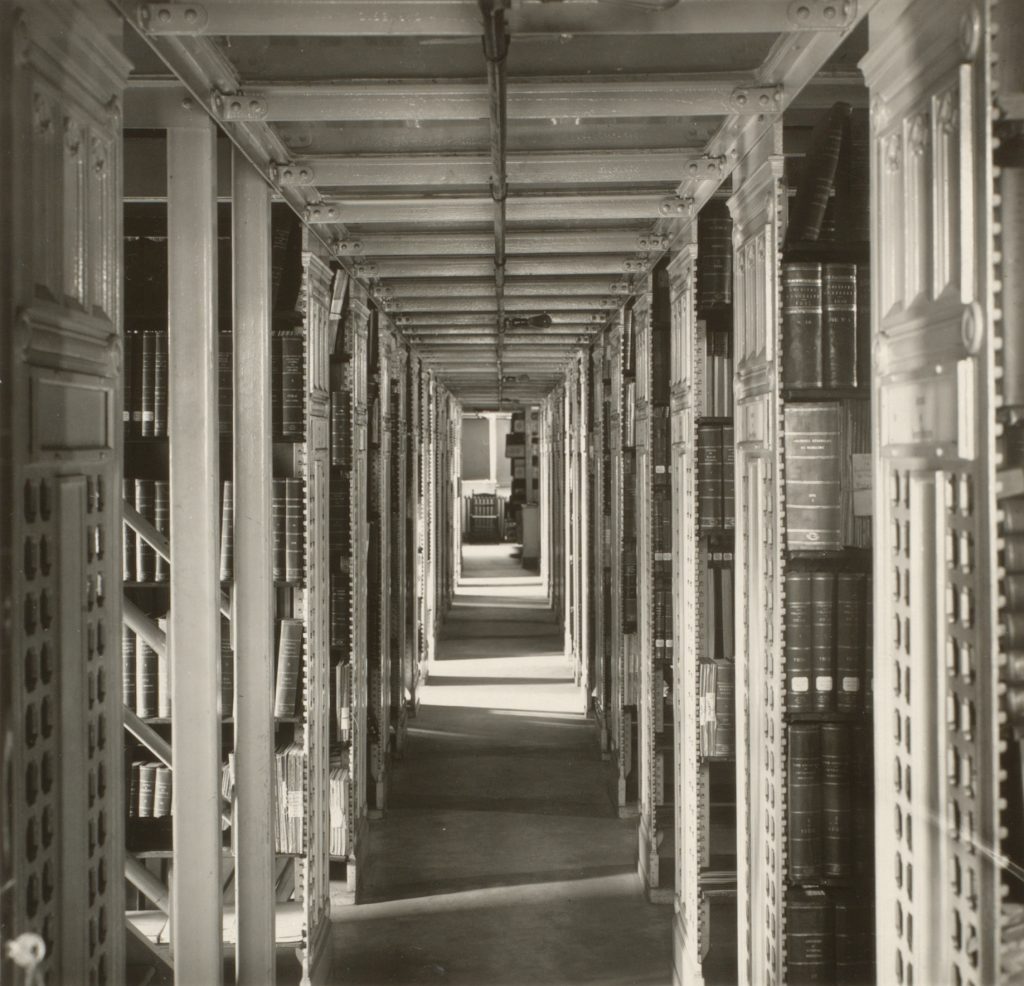 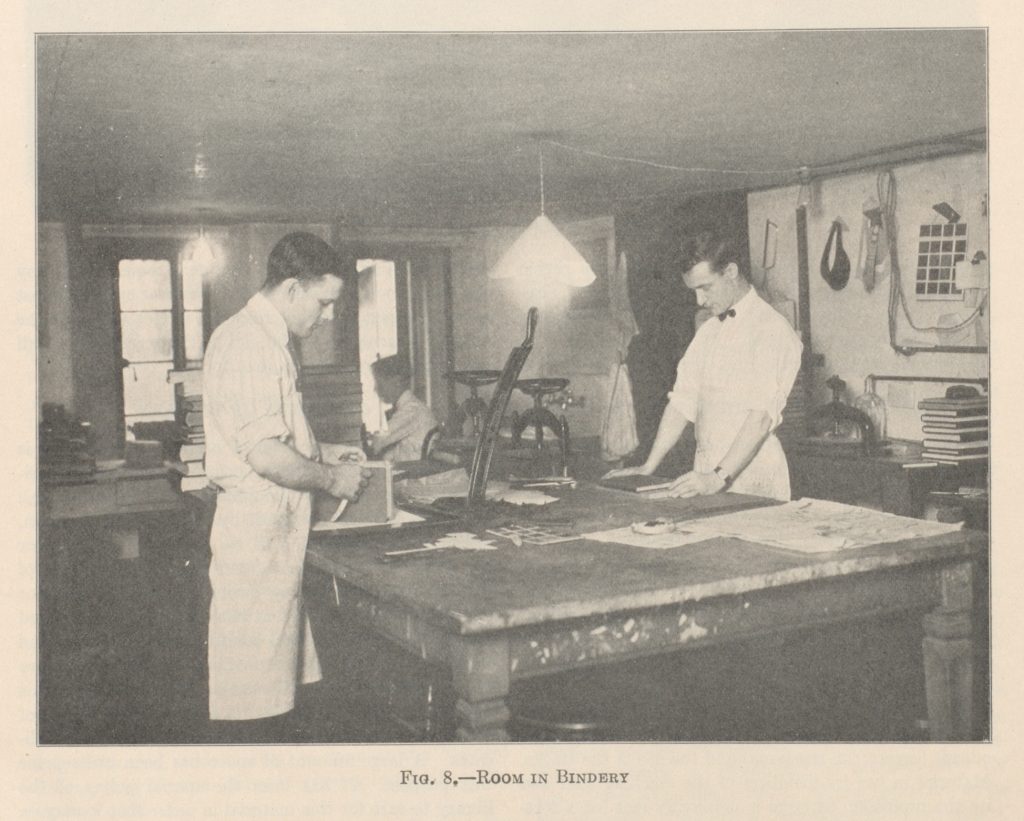 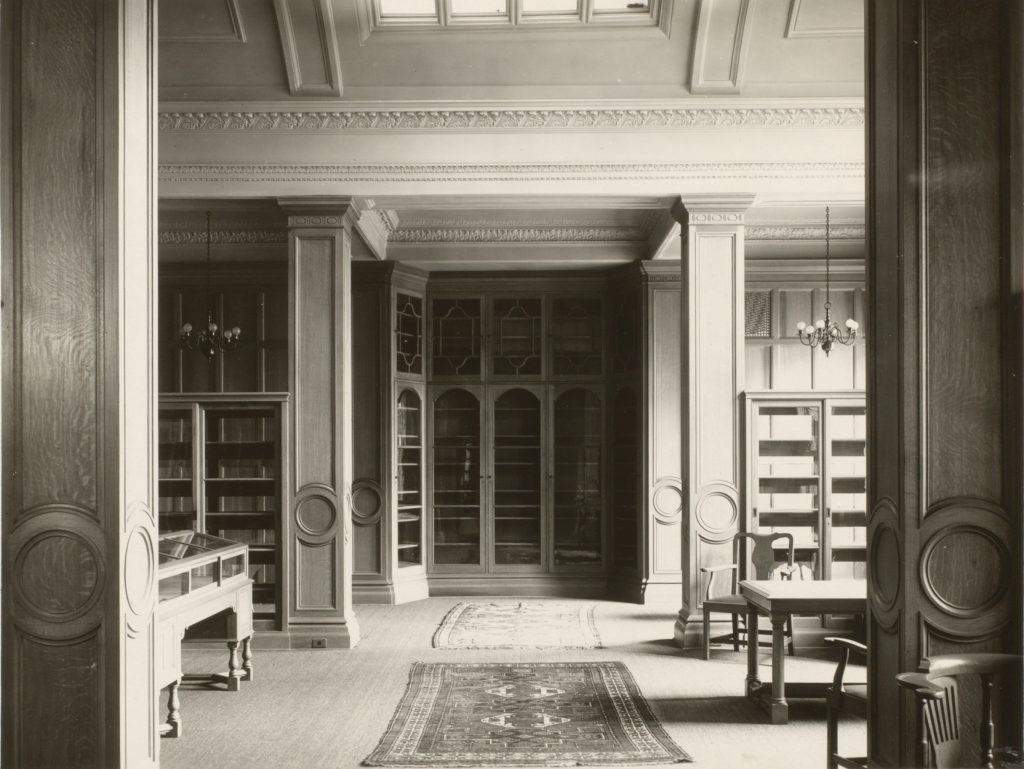 The original Osler Library of the History of Medicine, Strathcona Medical Building, 1927.