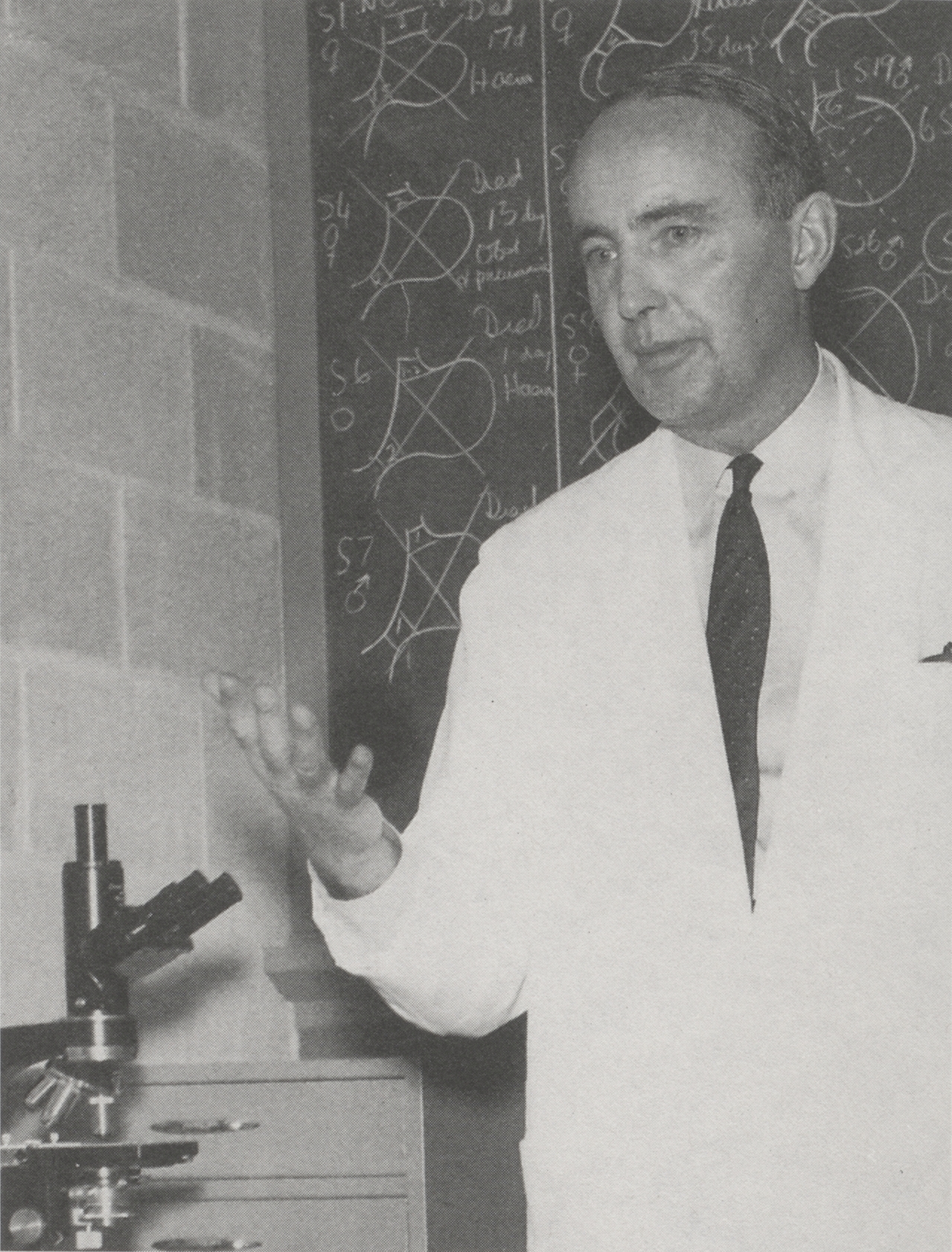 H. Rocke Robertson was a distinguished surgeon and the first McGill graduate to become Principal and Vice Chancellor of McGill University. An enthusiastic supporter of the Osler Library, Dr. Robertson was an instrumental force behind the Osler Library’s move from the Strathcona Building to its current location in the McIntyre Medical Building in the 1960s.

In 1972, he organized the Friends of the Osler Library whose financial support allows the Library to continue to buy material, preserve its rich collection, and make it available to others. After the opening of the Francis Wing in 1978, a rare books room was named in Dr. Robertson’s honour; since the Library’s most recent reconfiguration, the entire area surrounding the Osler Room is now named in his honour, containing the Library’s manuscripts, archival materials, and post-1840 rare materials, all of which are identified with the location code “Osler – Robertson”  in the online catalogue.

The H. Rocke Robertson Room at the Osler Library.

Thanks to Dr. Robertson’s initiative, his graduating class in Medicine of 1936 presented a generous endowment fund to the Osler Library as their 50th anniversary gift, which now pays for most of the Library’s new acquisitions of rare books, and finances the Osler Library Fellowships. As Prof. Faith Wallis wrote in her reminiscence of Dr. Robertson: “In this way, Medicine ’36 made possible for the 21st century what Osler’s bequest made possible for the 20th: the acquisition of new resources for the history of medicine, and the provision of means for their scholarly use.” (Wallis 1998: 2) 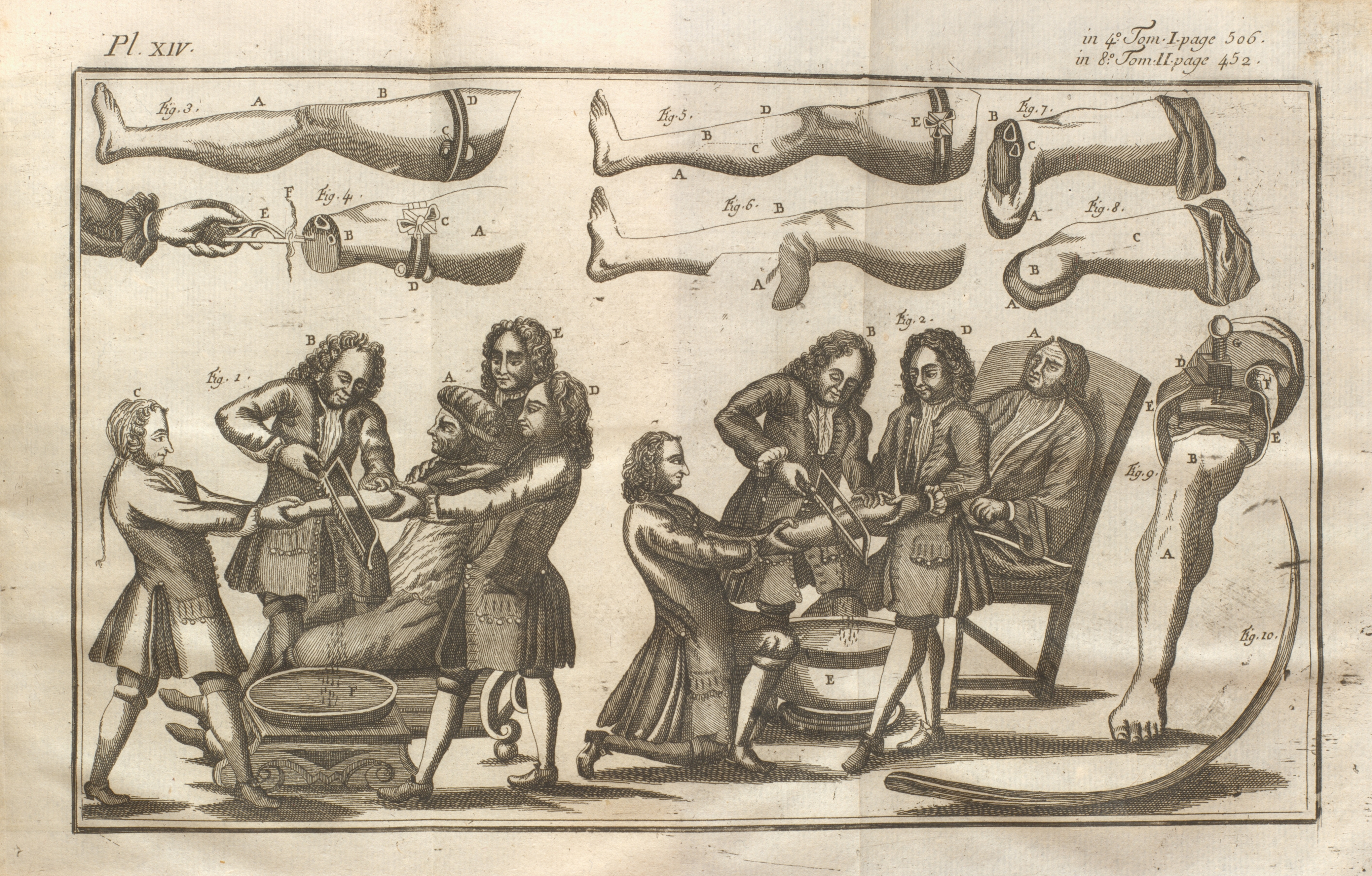 Dr. Robertson also contributed to the Osler Library’s collection of books, giving rare medical books, such as Lorenz Heister’s magnificently illustrated Institutions de chirurgie (1771), as well as an extraordinarily fine copy, with all plates intact, of the complete Diderot-d’Alembert Encyclopédie (1751-1780), one of the most influential publications of the Enlightenment. 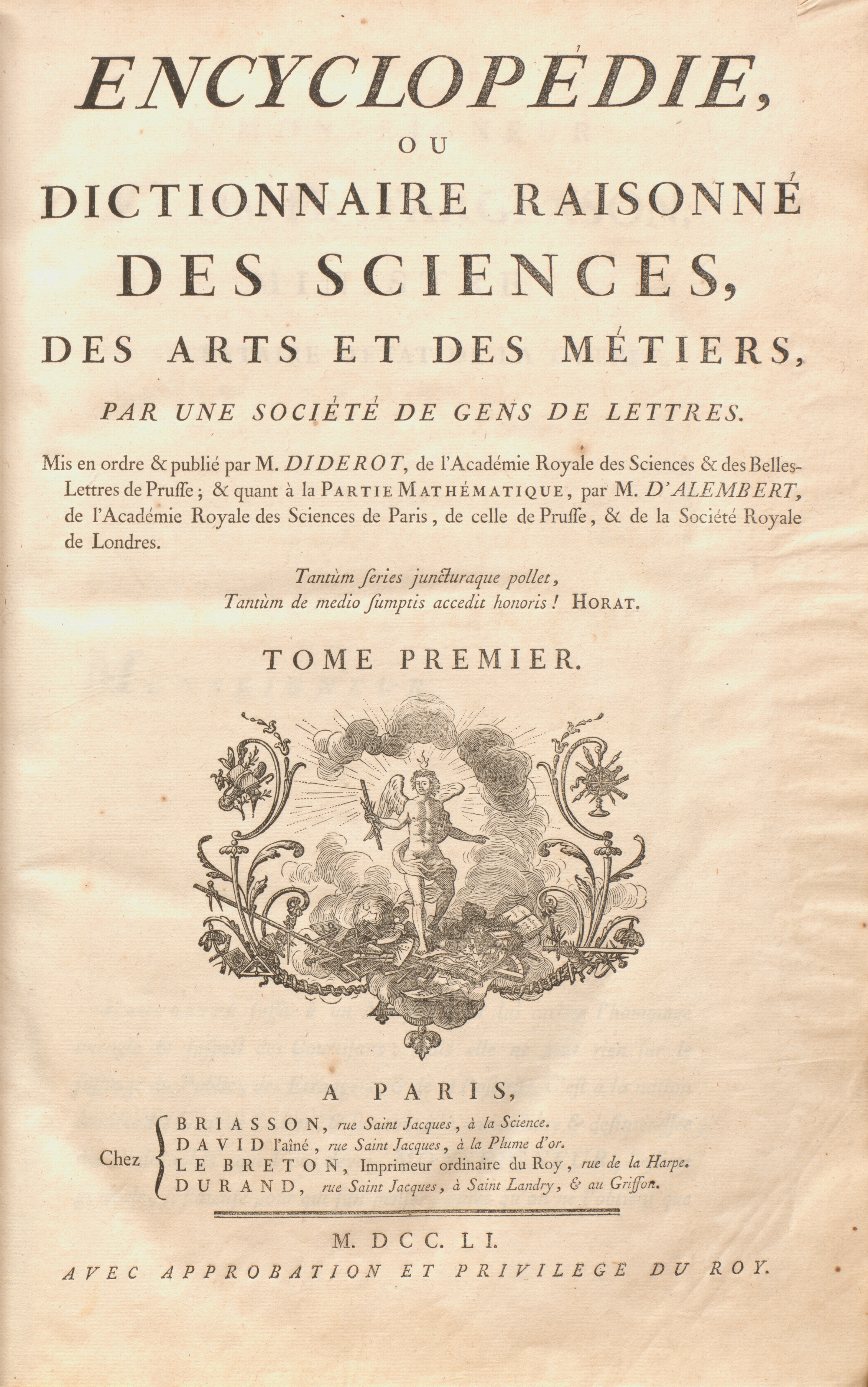 Among the numerous contributors to the Encyclopédie were, besides Diderot himself, Buffon, Voltaire, Rousseau, and Montesquieu. Entries on medical topics were under the direct supervision of Diderot, who, for instance, co-signed the article on anatomy. Many articles on anatomy, medicine, and surgery were written by Antoine Louis, one of the most eminent surgeons of his time, who later collected his contributions to the Encyclopédie in his own two-volume Dictionnaire de chirurgie (1772).

“Gift of: H. Rocke Robertson” on the front endpapers of the first volume of the Encyclopédie.

The H. Rocke Robertson Fonds are held at the McGill University Archives.