Law Library has now its own sub-collection in the Internet Archives digital library that contains all the books from our print holdings that have been digitised. All our newly digitised rare materials will be added to this collection as well as to the HathiTrust digital library. 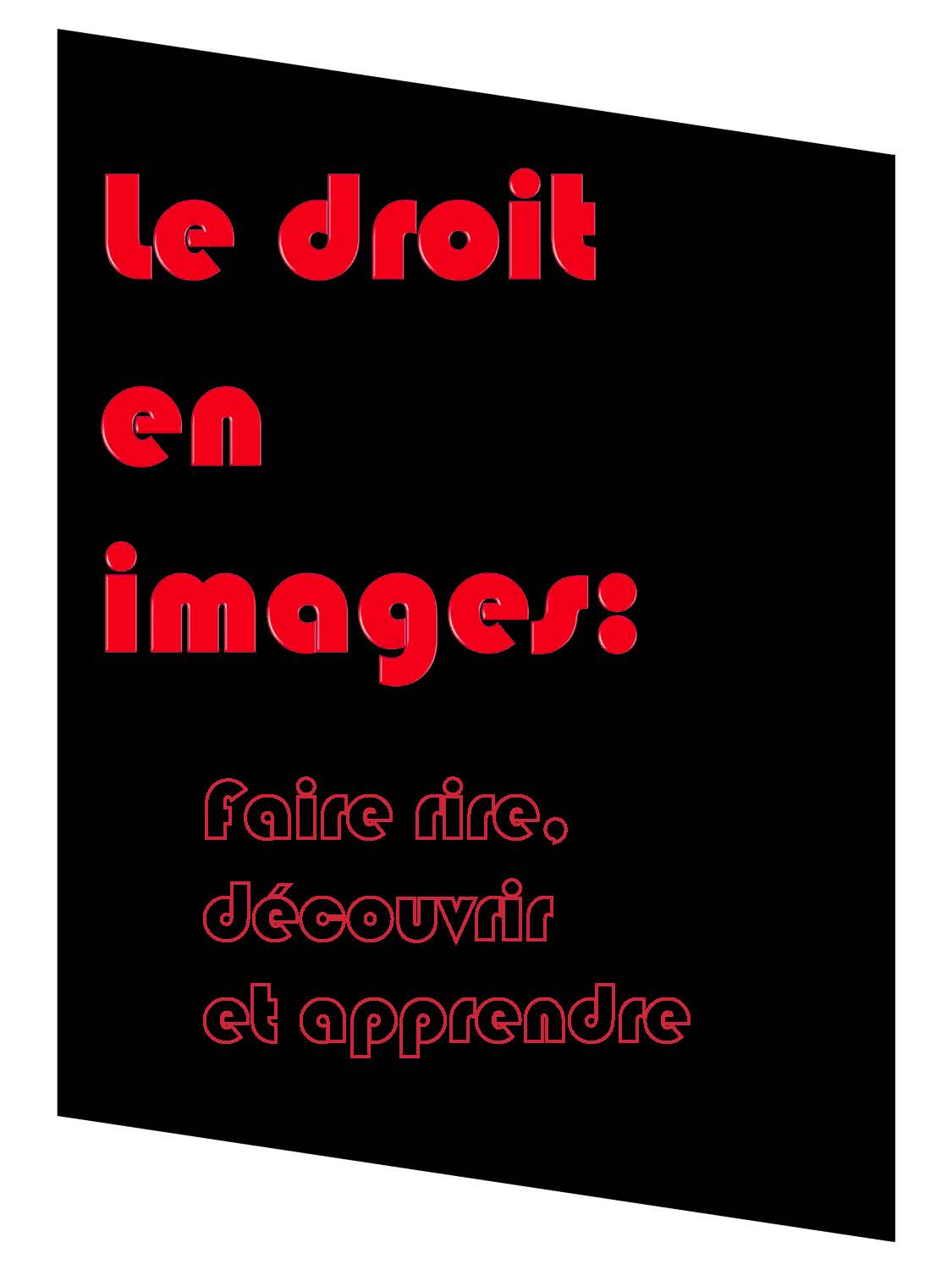 Images and law – the first association between these two words that probably springs into your mind is the copyright law or cultural property law. However, the connection between law and visual art is more complex and manifold: hand-drawn sketches are still used to illustrate trials unraveling in courtrooms; lawyers are one of the most favourite and rather easy targets for the cartoonist around the globe; while legal books, law firms, and law libraries are filled with the stern looking portraits of be-wigged and be-robed judges and barristers…

The upcoming exhibit illustrates yet another facet of the relationship between law and an image: the use of visuals in legal books to illustrate, explain, and discuss law and legal concepts. This tradition dates back to the early days of legal literature, with the lavishly illuminated manuscript of Sachsenspiegel being one of the most known examples. To help you dispel the winter blues and the gloom of your impending mid-terms, the exhibition Le droit en images mostly showcases the books that use the imagery to explain and talk about law in a rather light-hearted and humorous way. 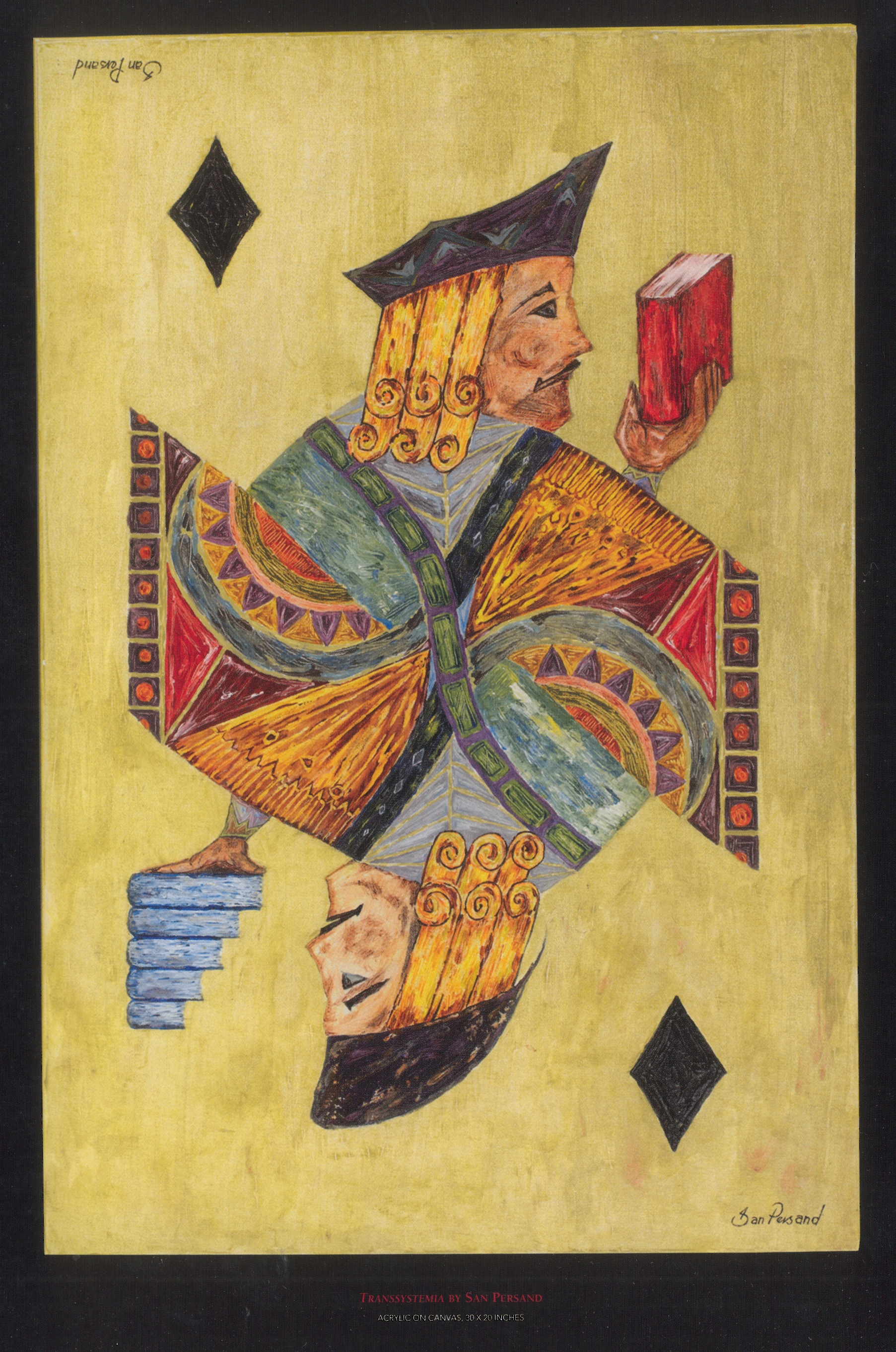 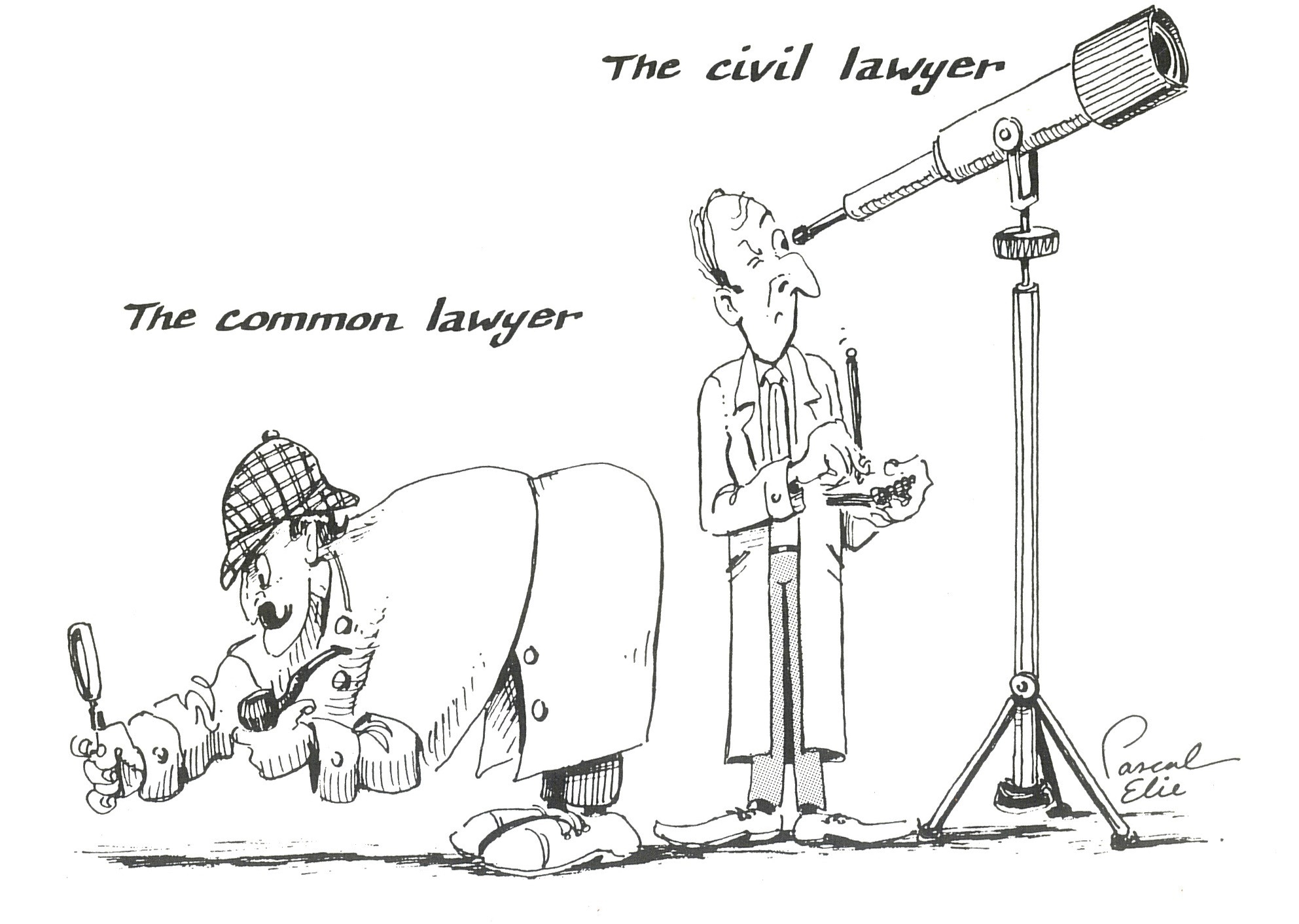