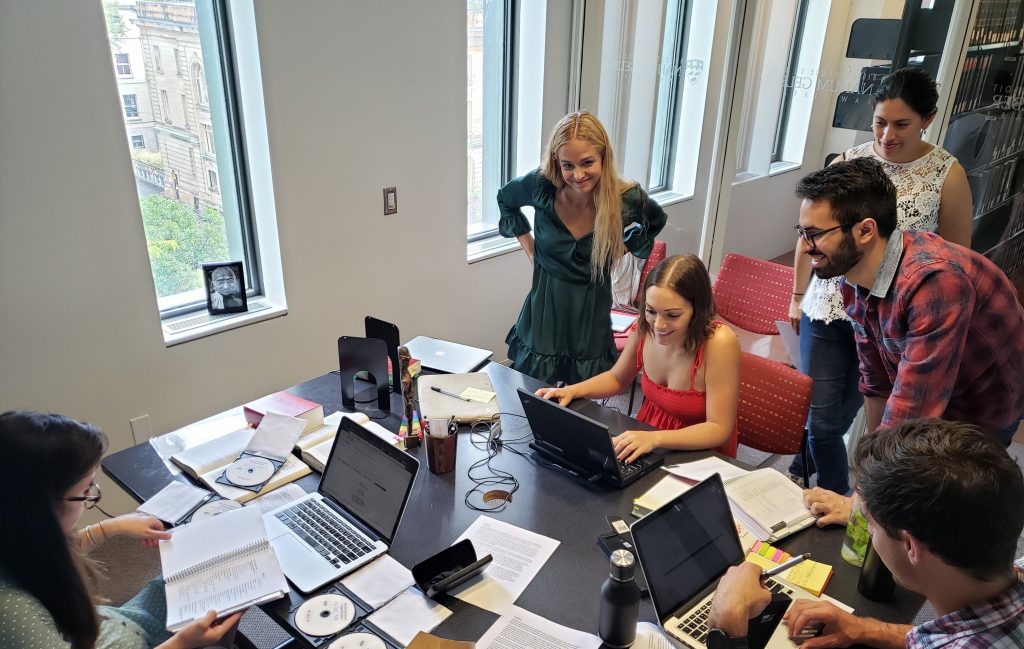 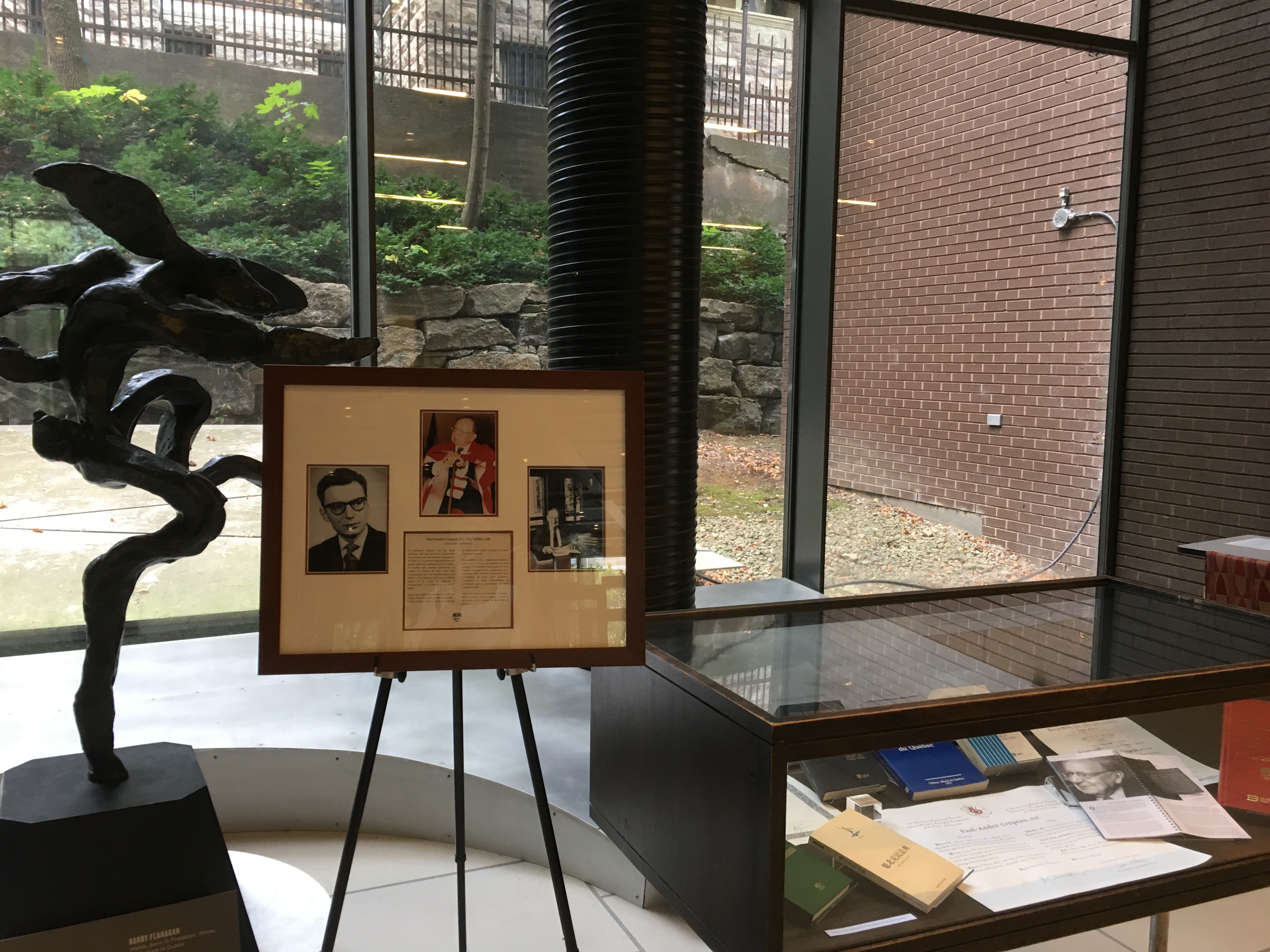 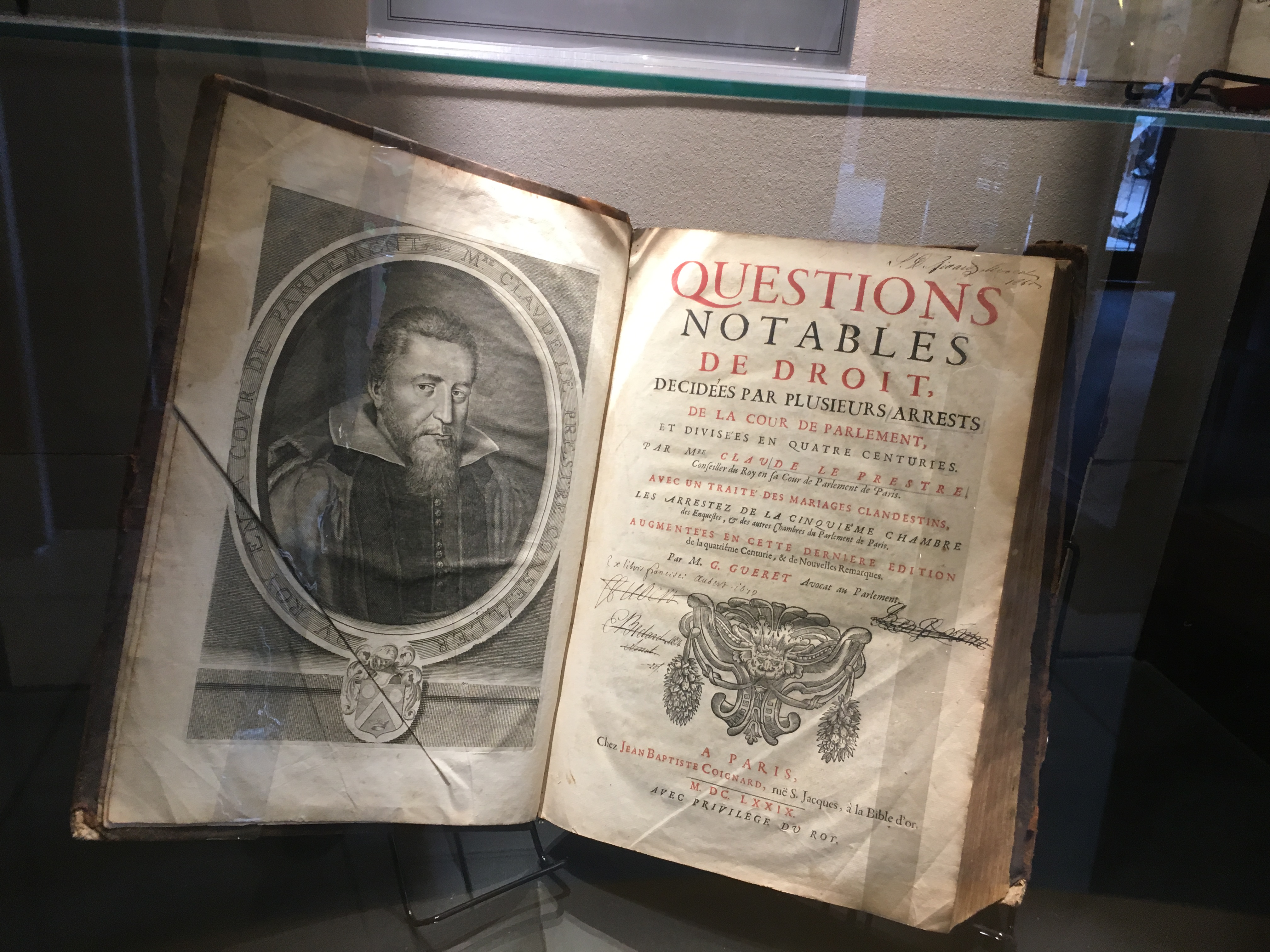 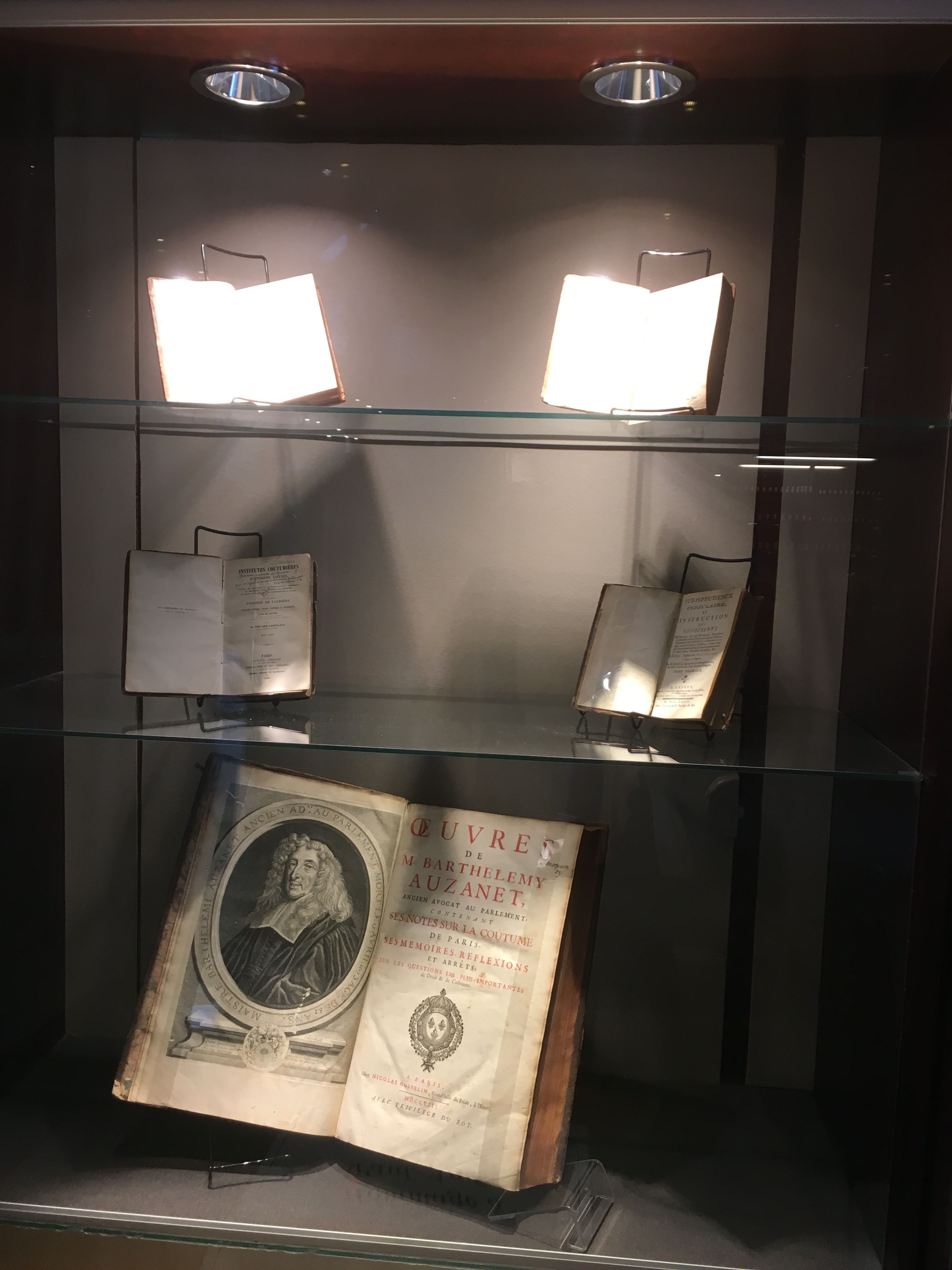 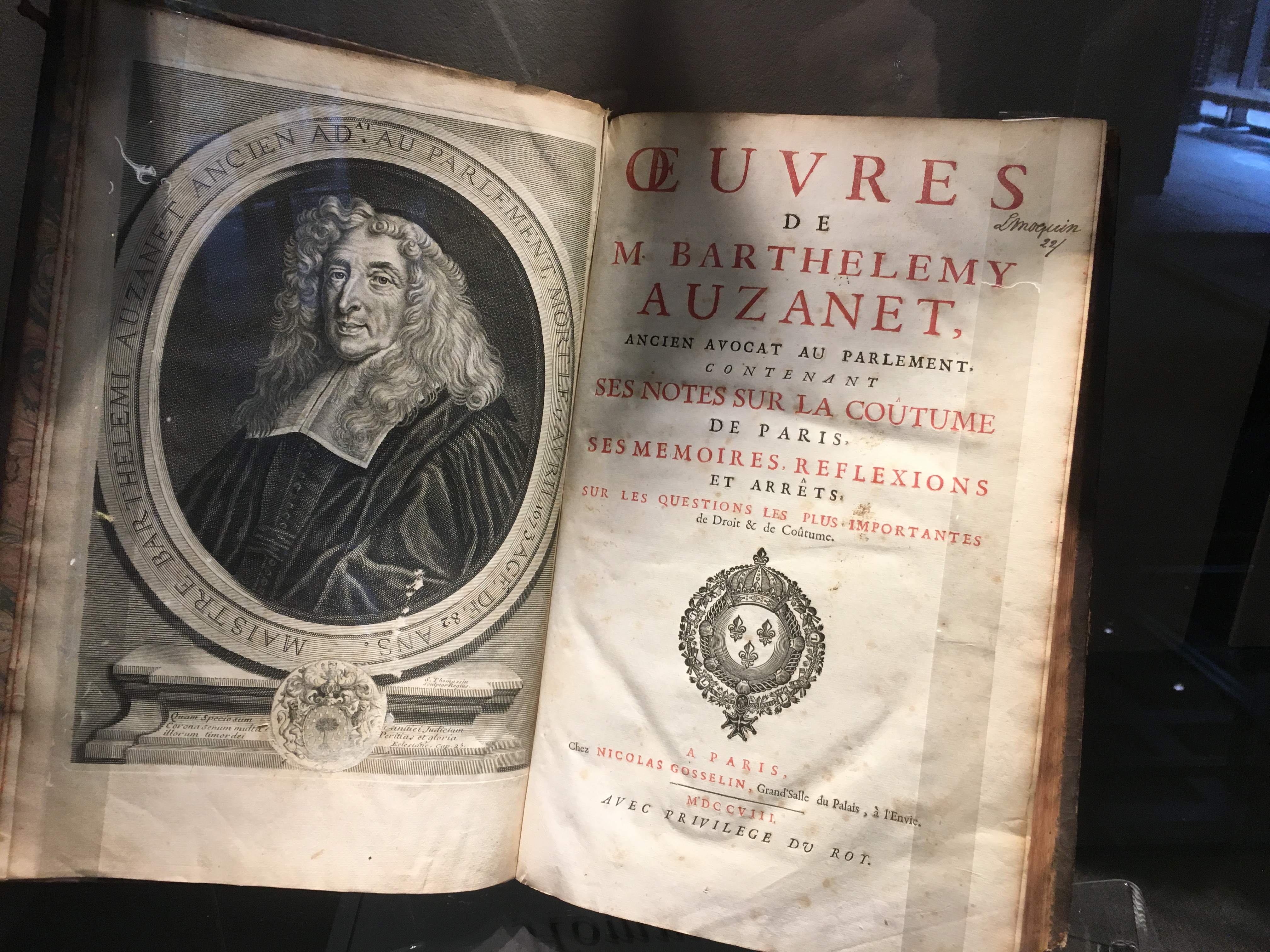 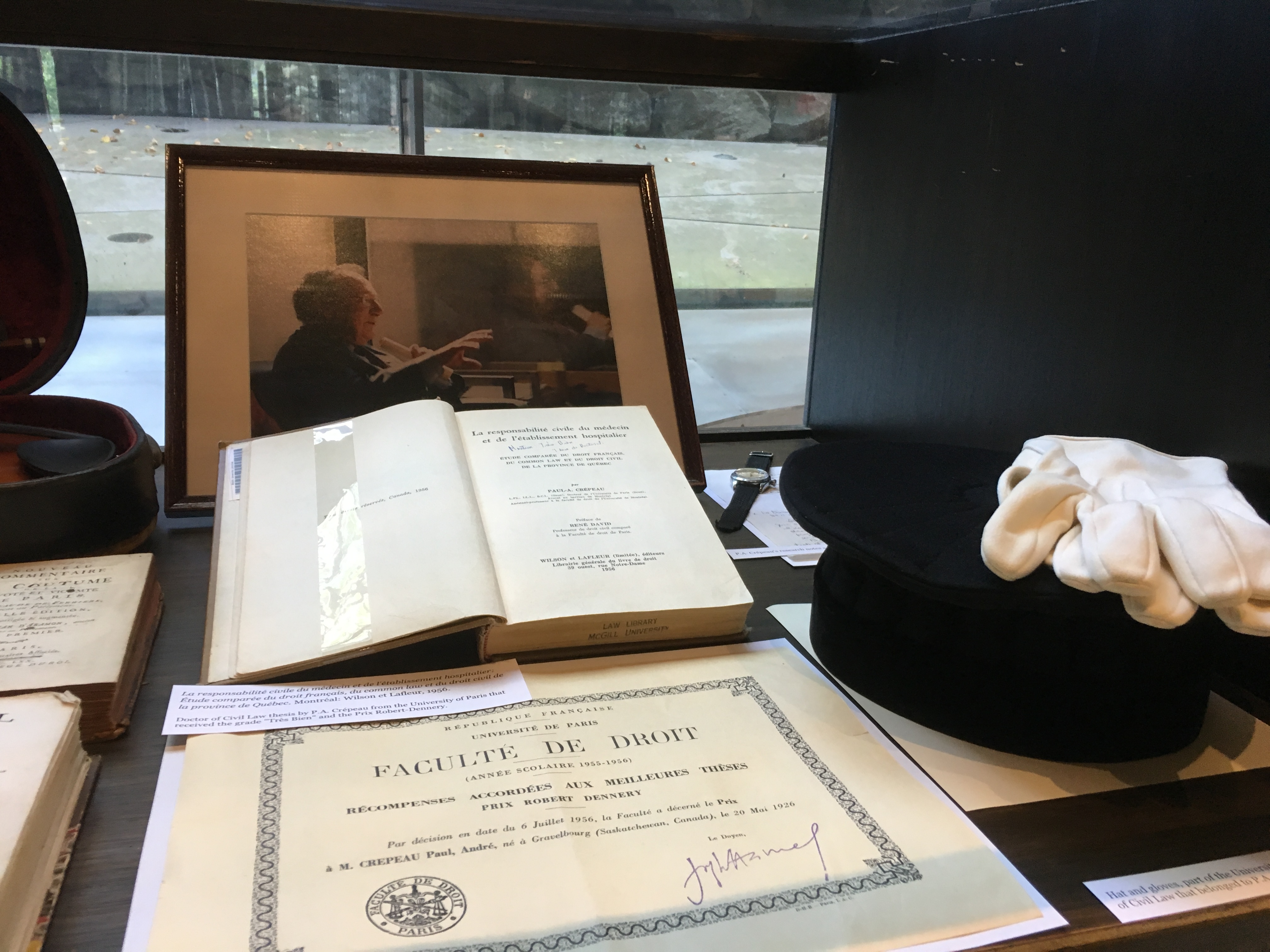 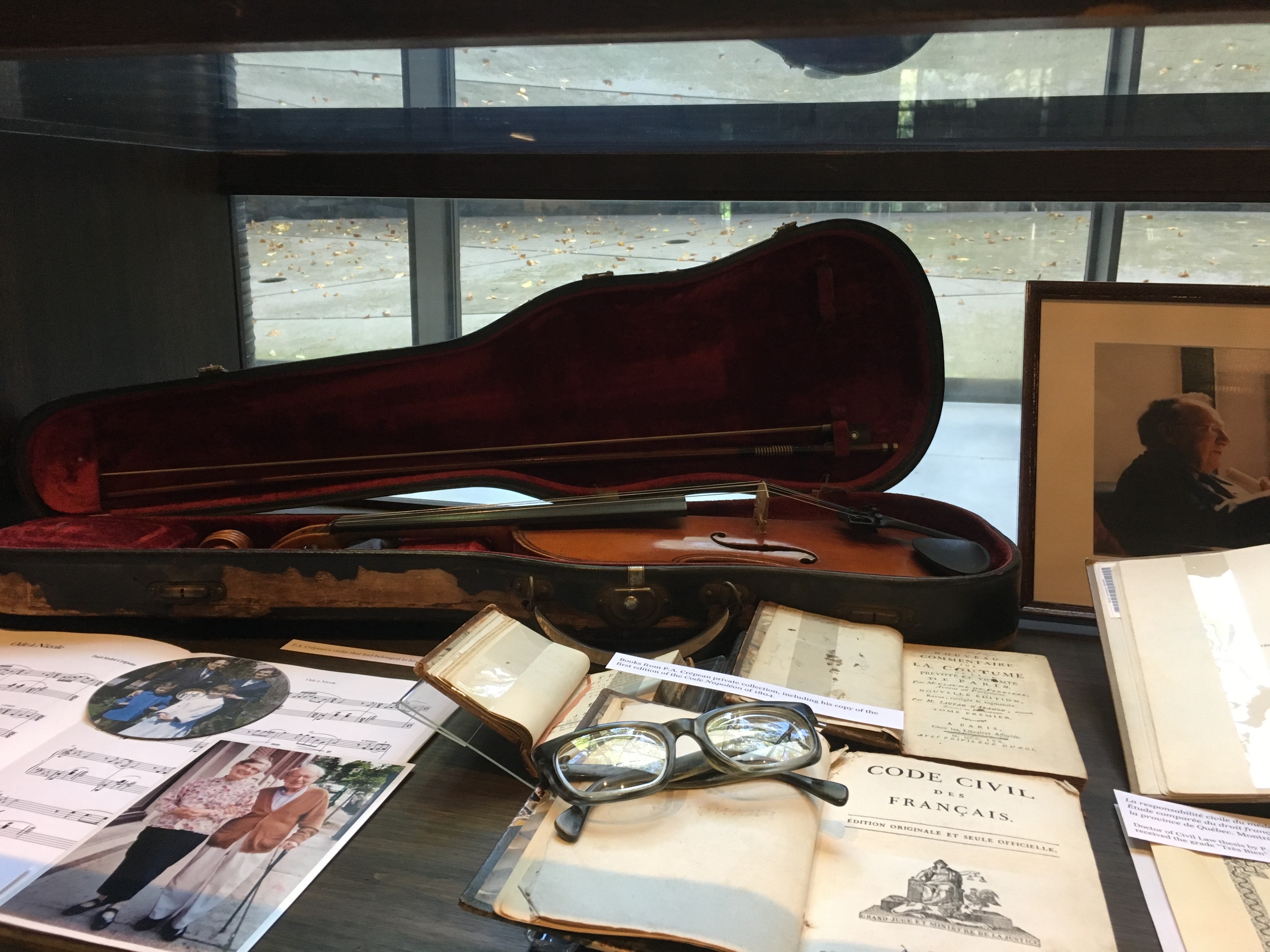 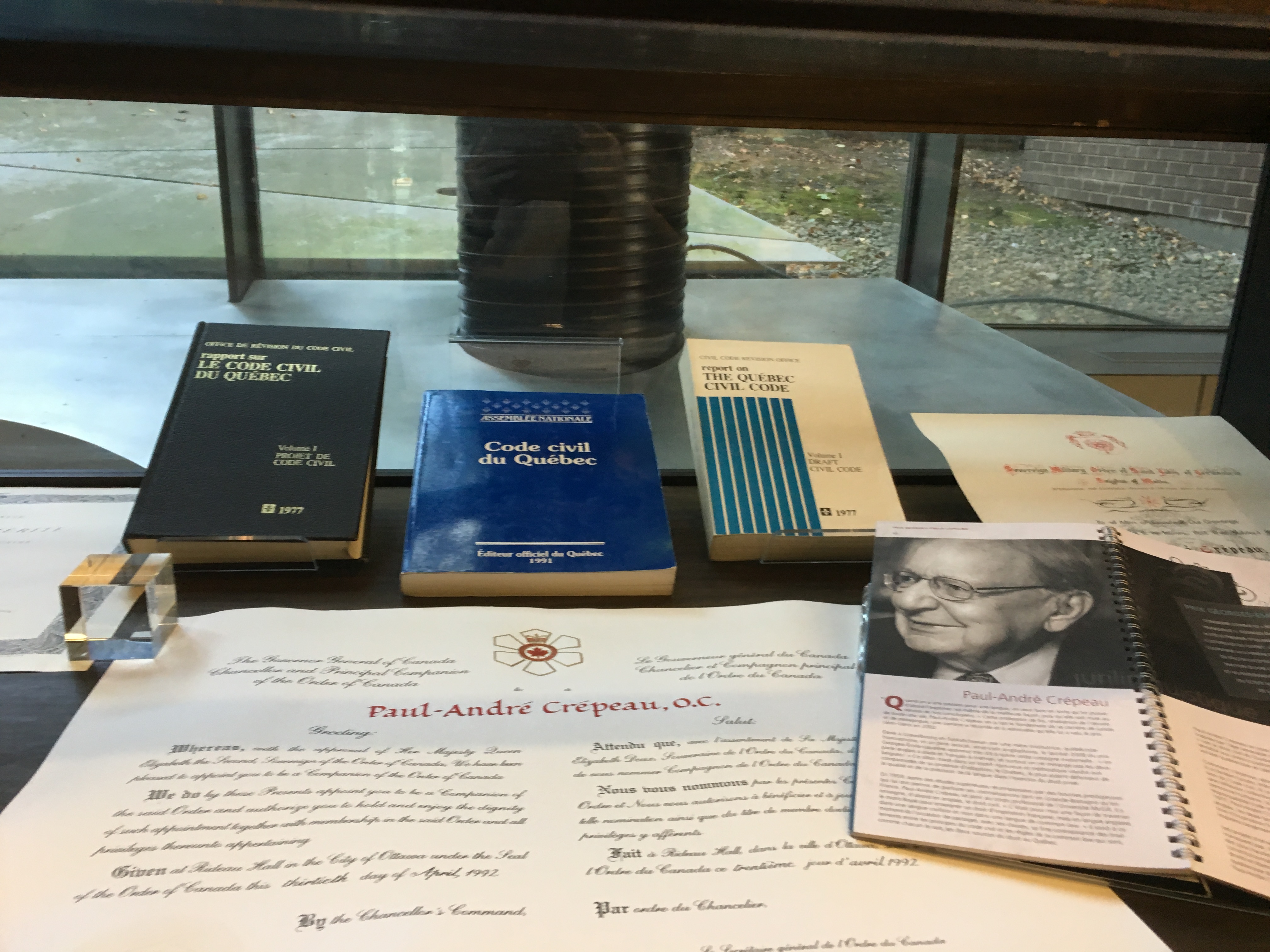 The screens offer new opportunities for viewing, processing, and sharing information between students working on the same group project, presentation, or paper. To connect your laptop or mobile device to the screen, you need to follow the instructions (print instruction on the wall or on the screen itself). You can also watch this Youtube video on how to connect your devices to the screens. The screens are located in three group study rooms that McGill Law students may book at the Loans desk. 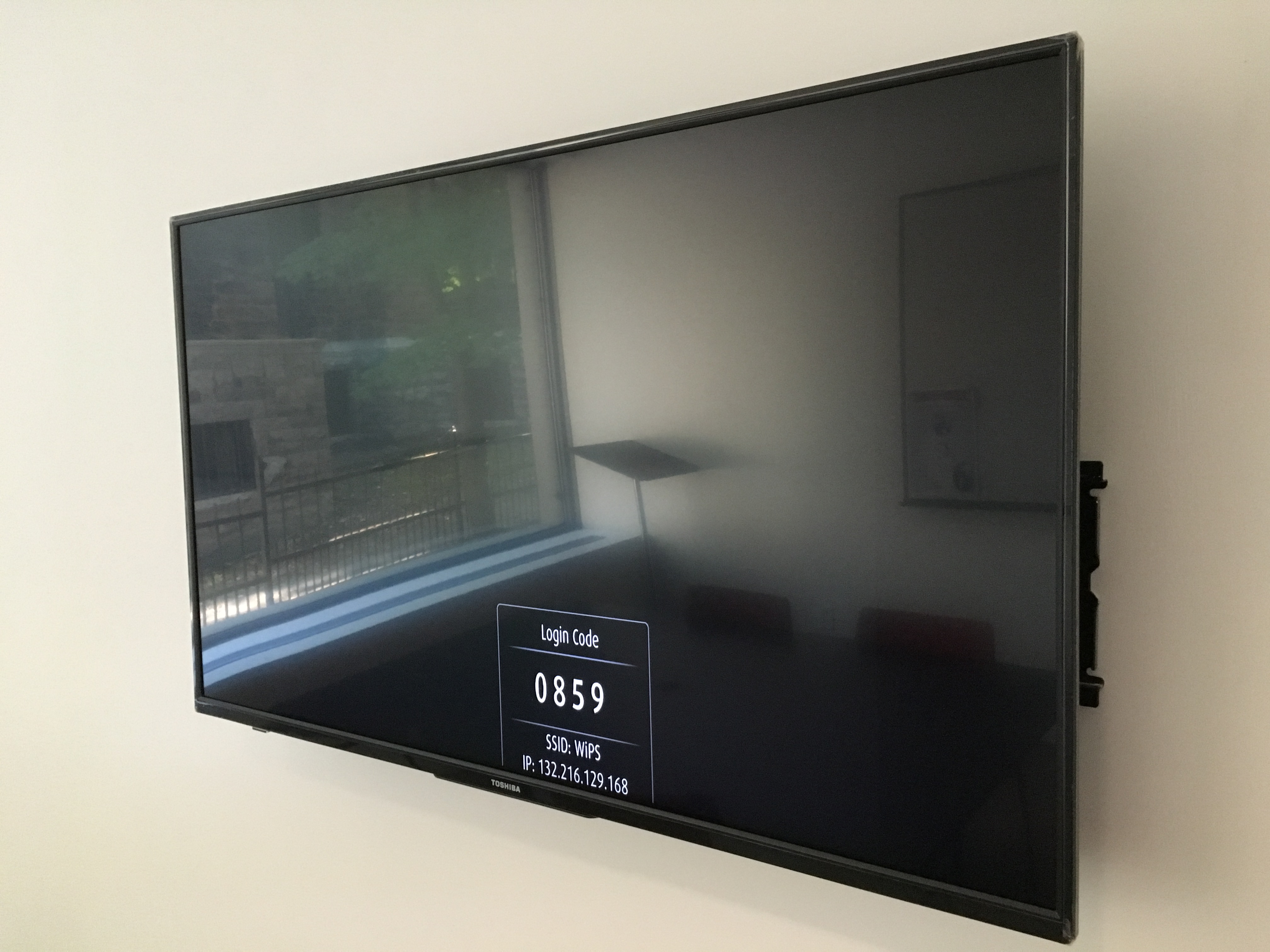 The charging stations are currently being installed on the ground floor of the law Library. 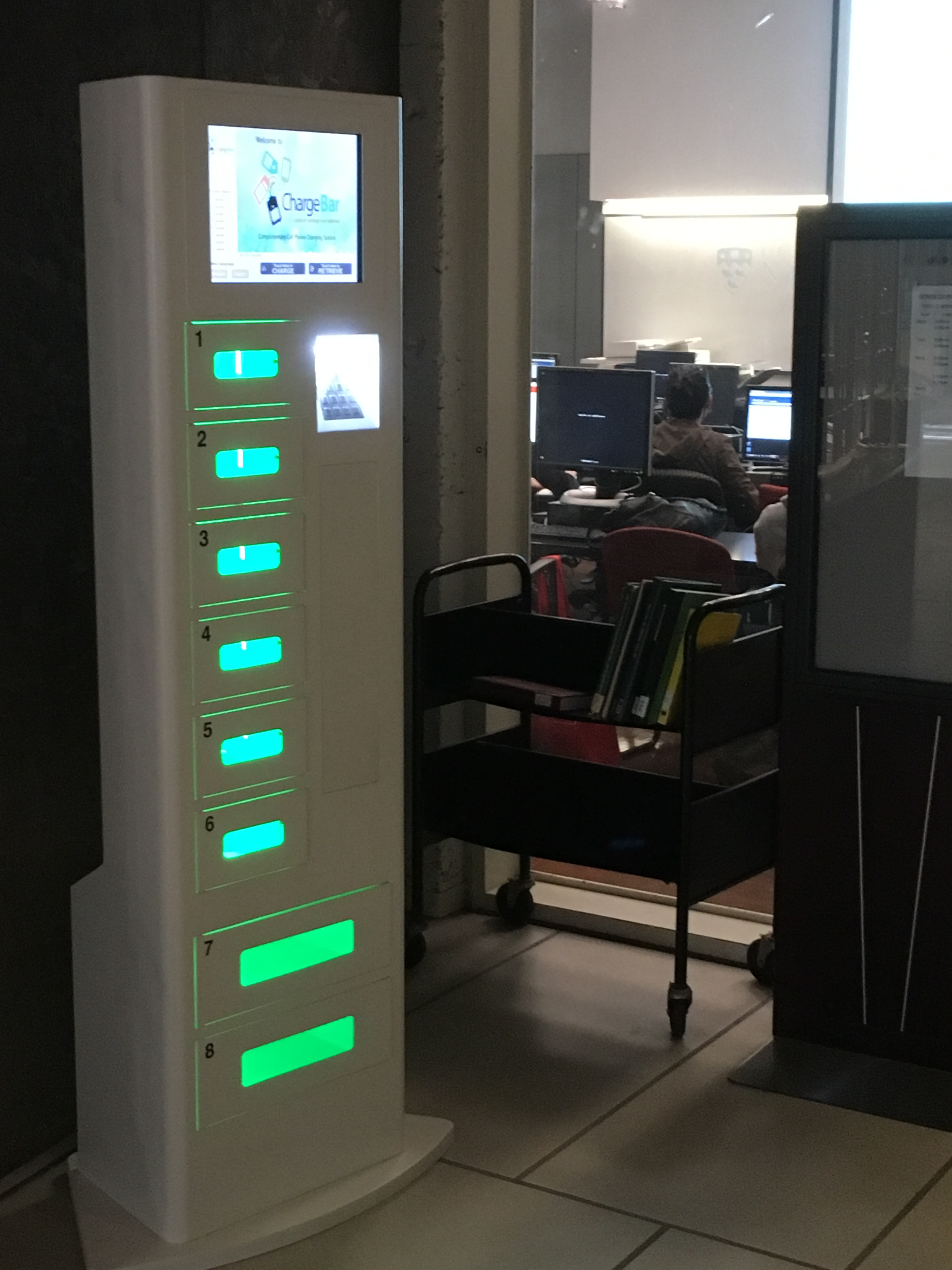 From September 5th to October 14th, the Law Library is open for study:

Please note that our service desk hours have changed. They are now: Monday – Friday 09:00 am – 6:00 pm and no service on weekends. This means that the books borrowed from the Law Library’s course reserve on Friday after 3:00 pm have to be returned only on Monday before 10:00 am.

Remember that a valid McGill ID card is required for access to the Library after service hours. The full opening and service hours for the Fall term are posted at the Law Library’s webpage:

2017 marks the 150th anniversary of Canadian confederation, when the British North America Act of 1867 created the Dominion of Canada by unifying the colonies of Province of Canada (Upper and Lower Canada that will later become Ontario and Quebec), Nova Scotia, and New Brunswick. 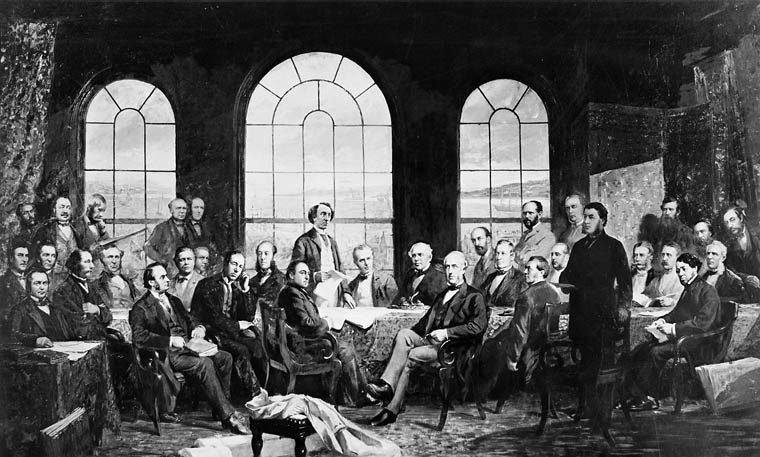 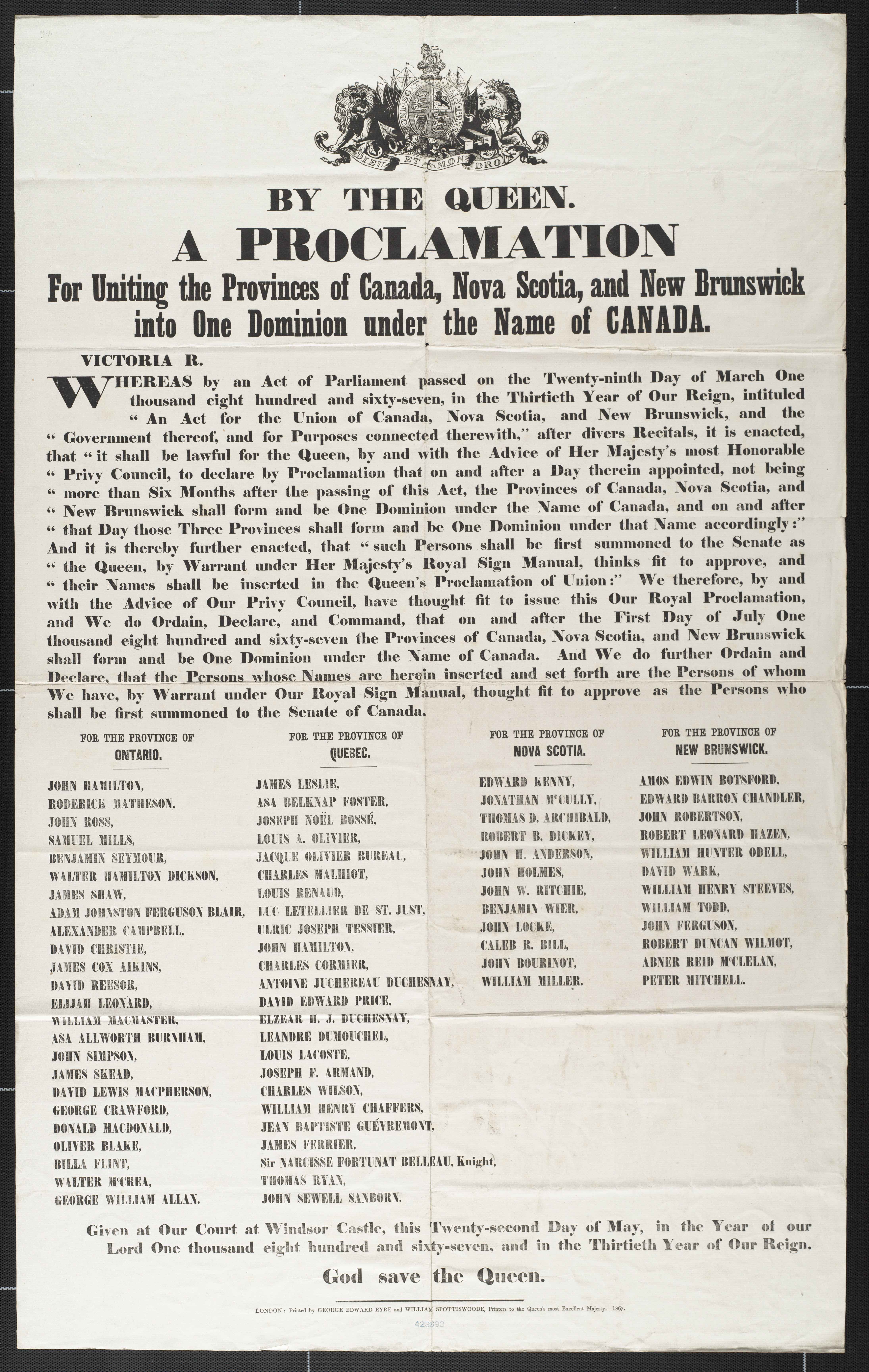 Commemorating the jubilee, the Law Library offers to its visitors a new exhibition, Building Canada: One Law at a Time. The blended-media exhibition highlights statutes and other legislative acts and agreements marking important dates and watershed moments in the process of building the country: creation of the Confederation, process of joining the Confederation by provinces and territories, the relationship with Canadian First Nations, the Constitution, and an official adoption of Canadian national symbols. 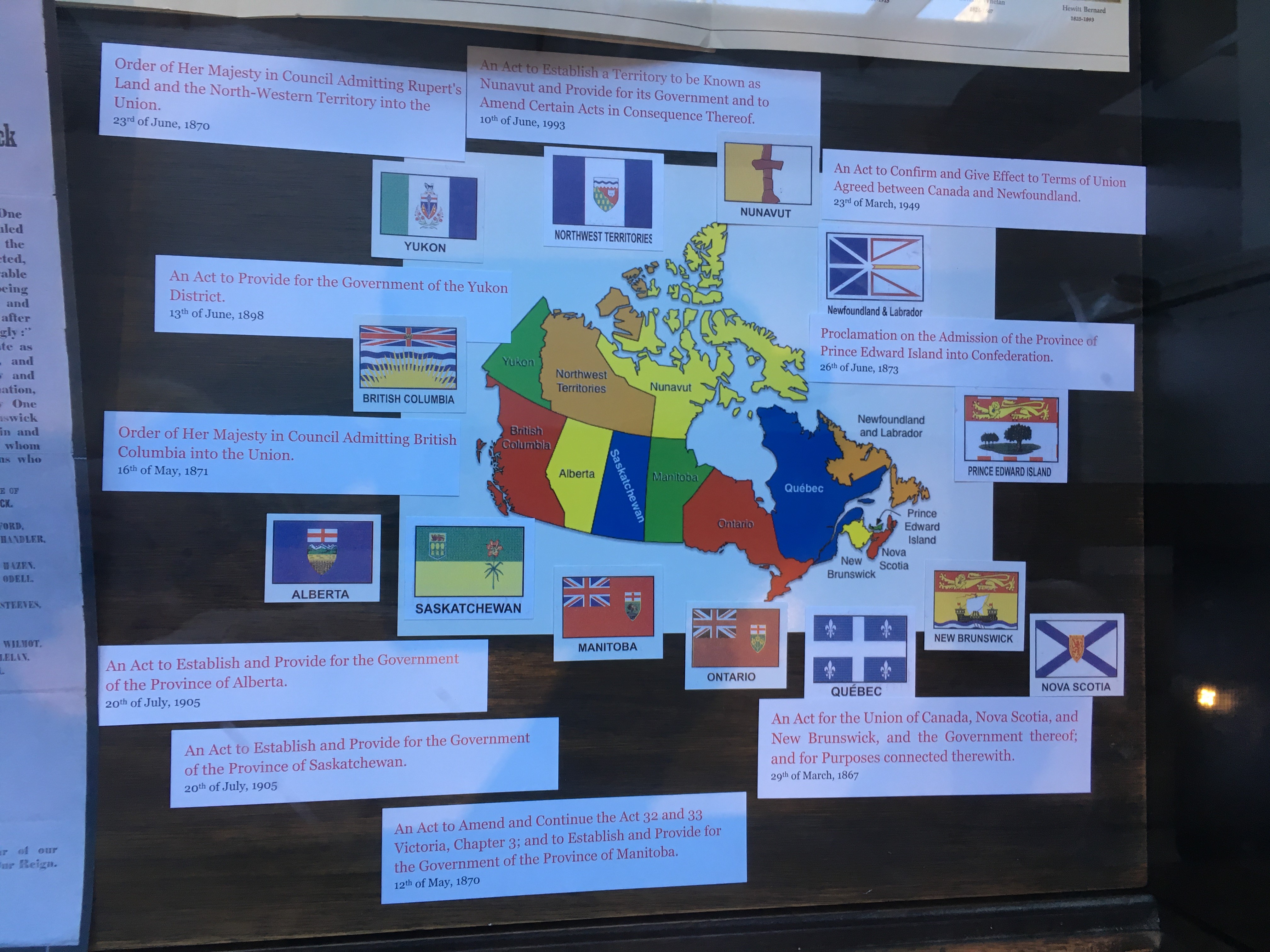 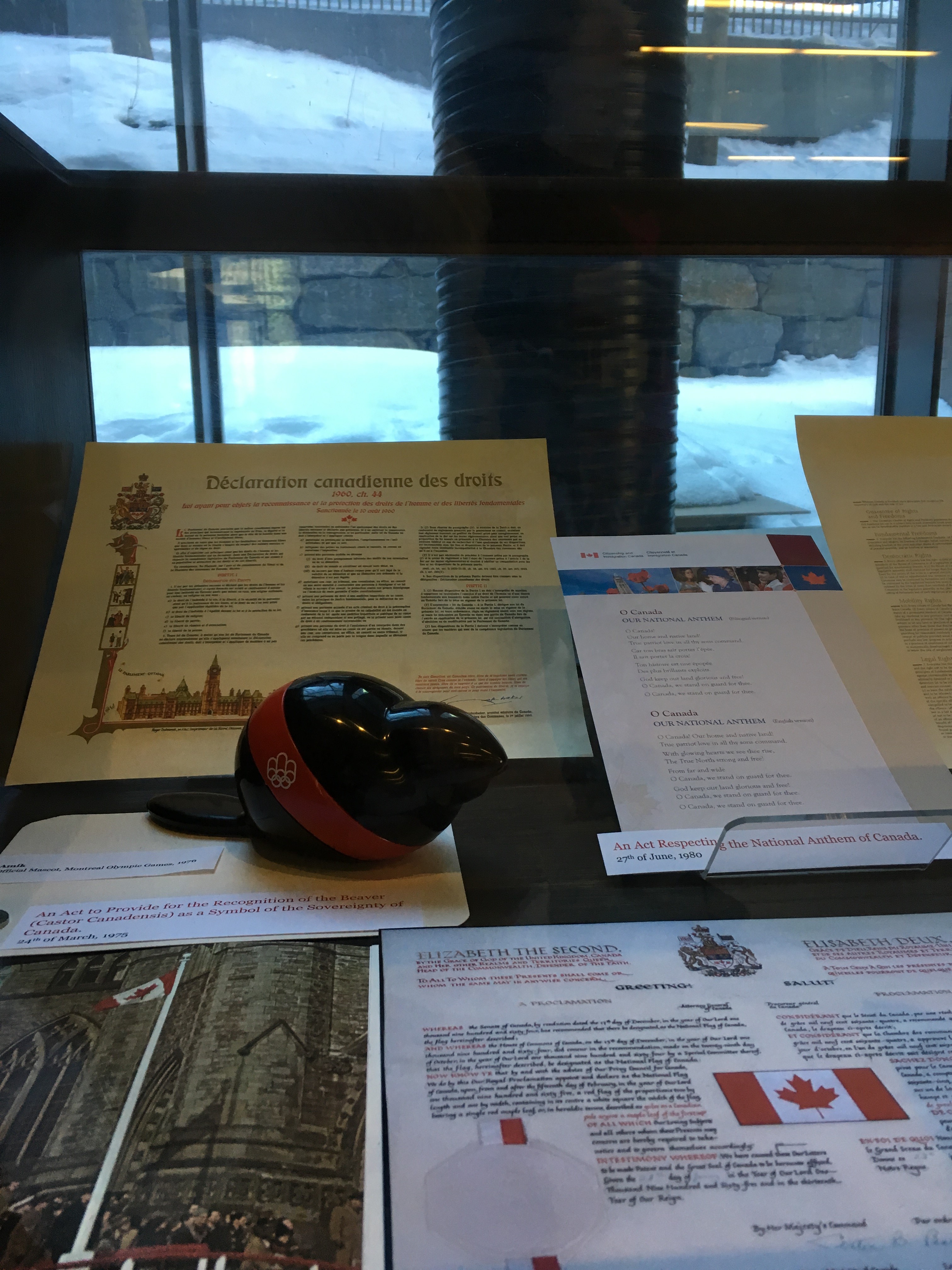 The material part of the exhibition features primary documents, books, reproductions of archival documents, and memorabilia. 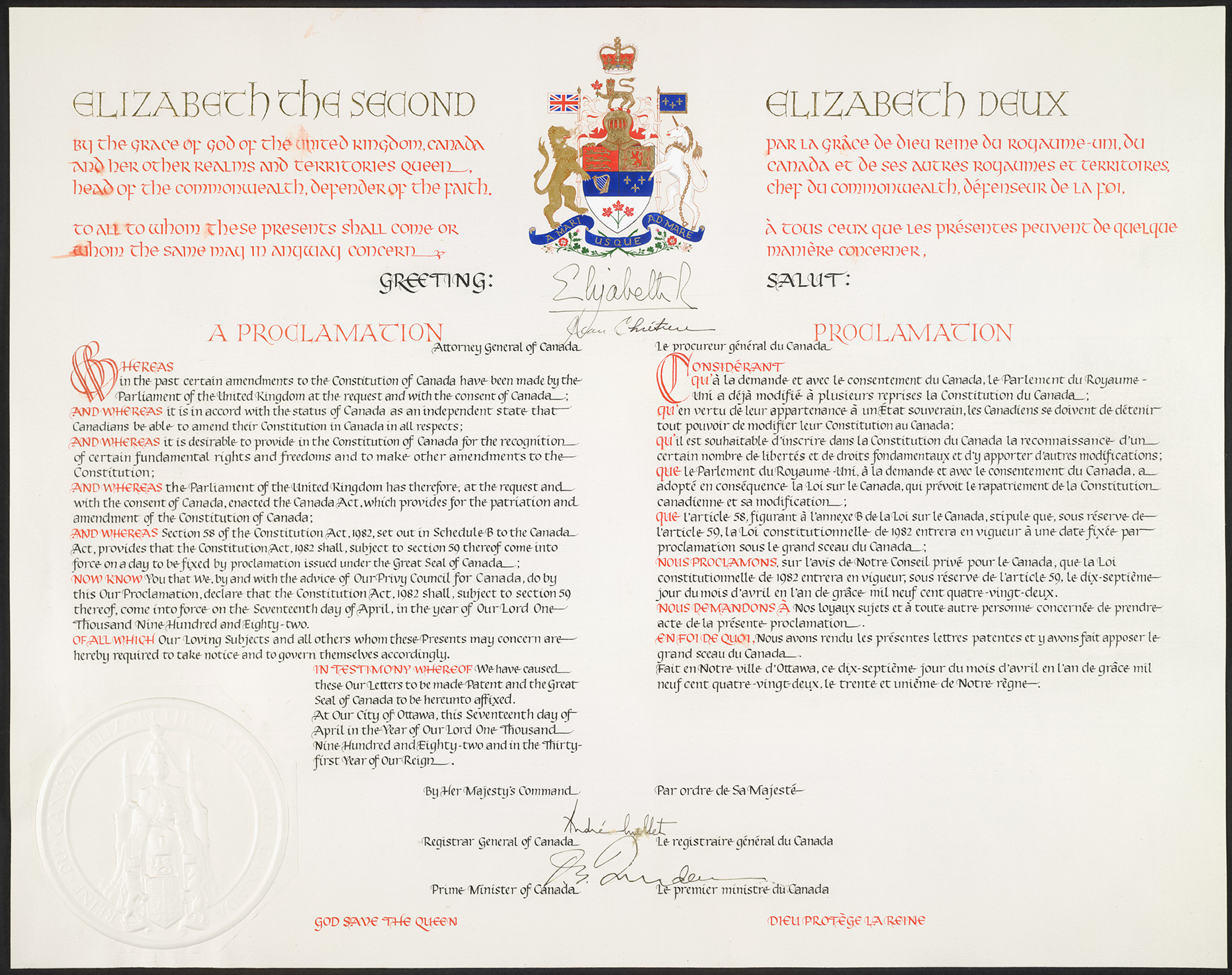 The exhibition expands into a digital realm paying specific attention to the history of First Nations in Canada and showcasing reproductions of archival documents, photographs, testimonies of the survivors of residential schools, and video materials presented on the digital touch table. 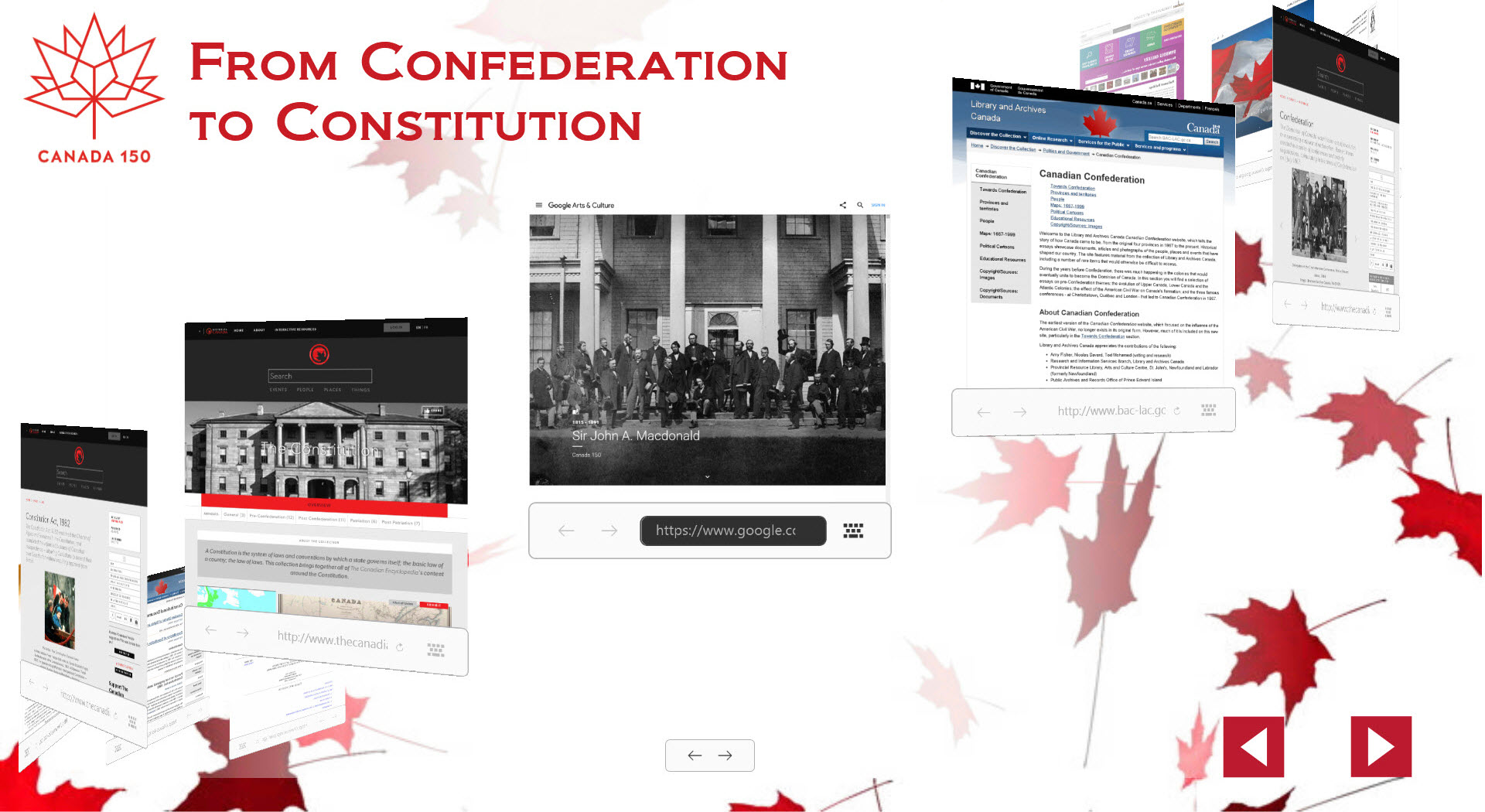 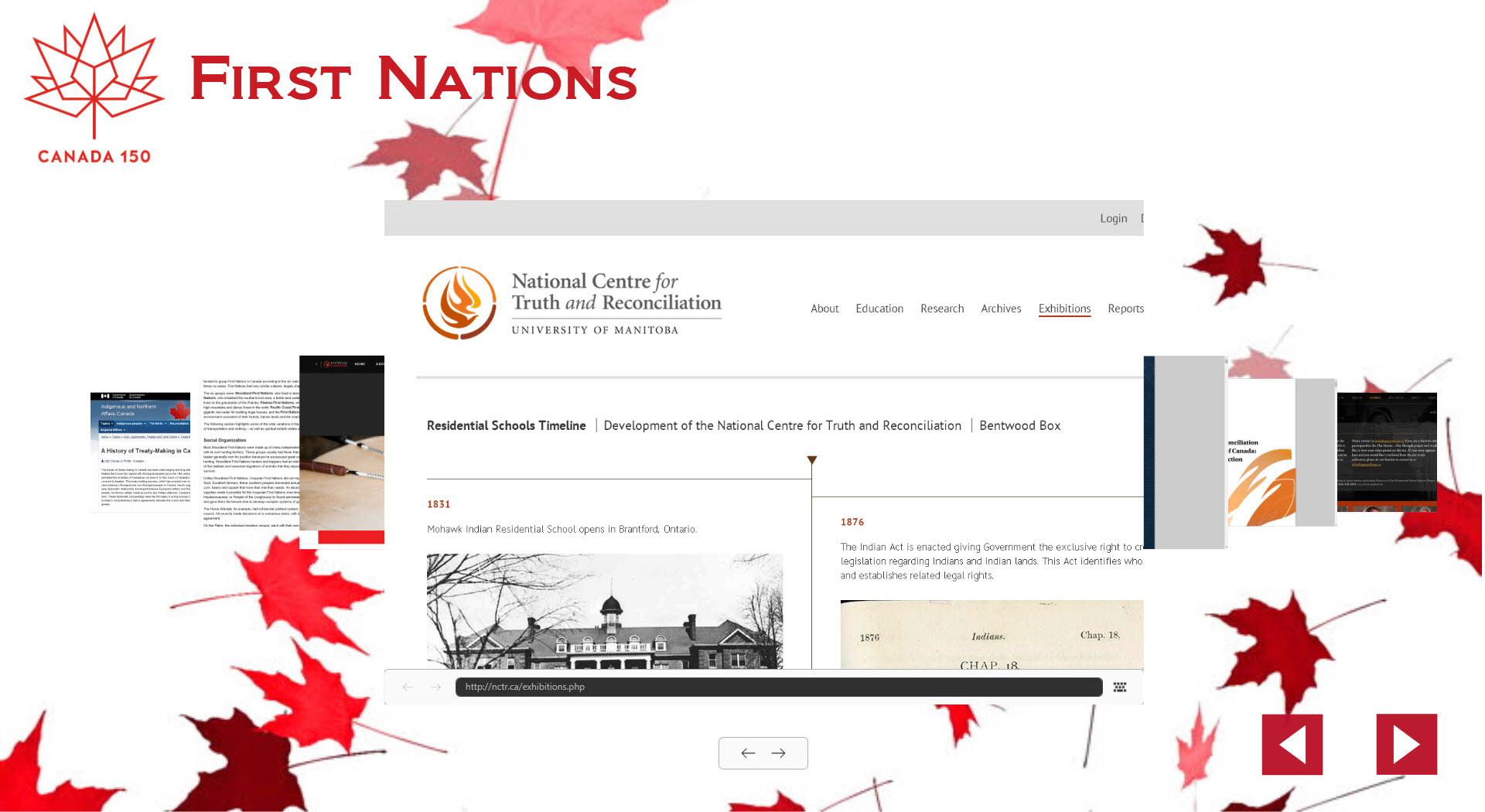 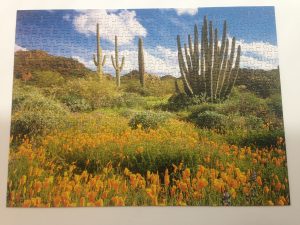 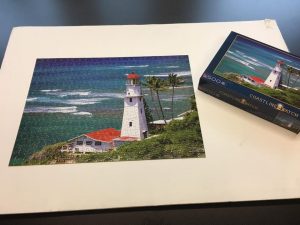 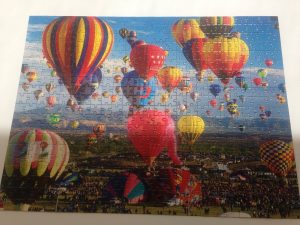 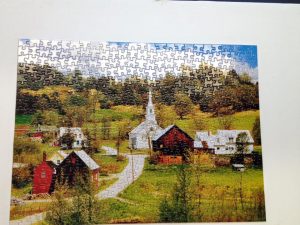 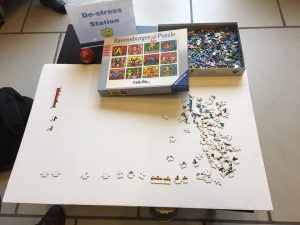 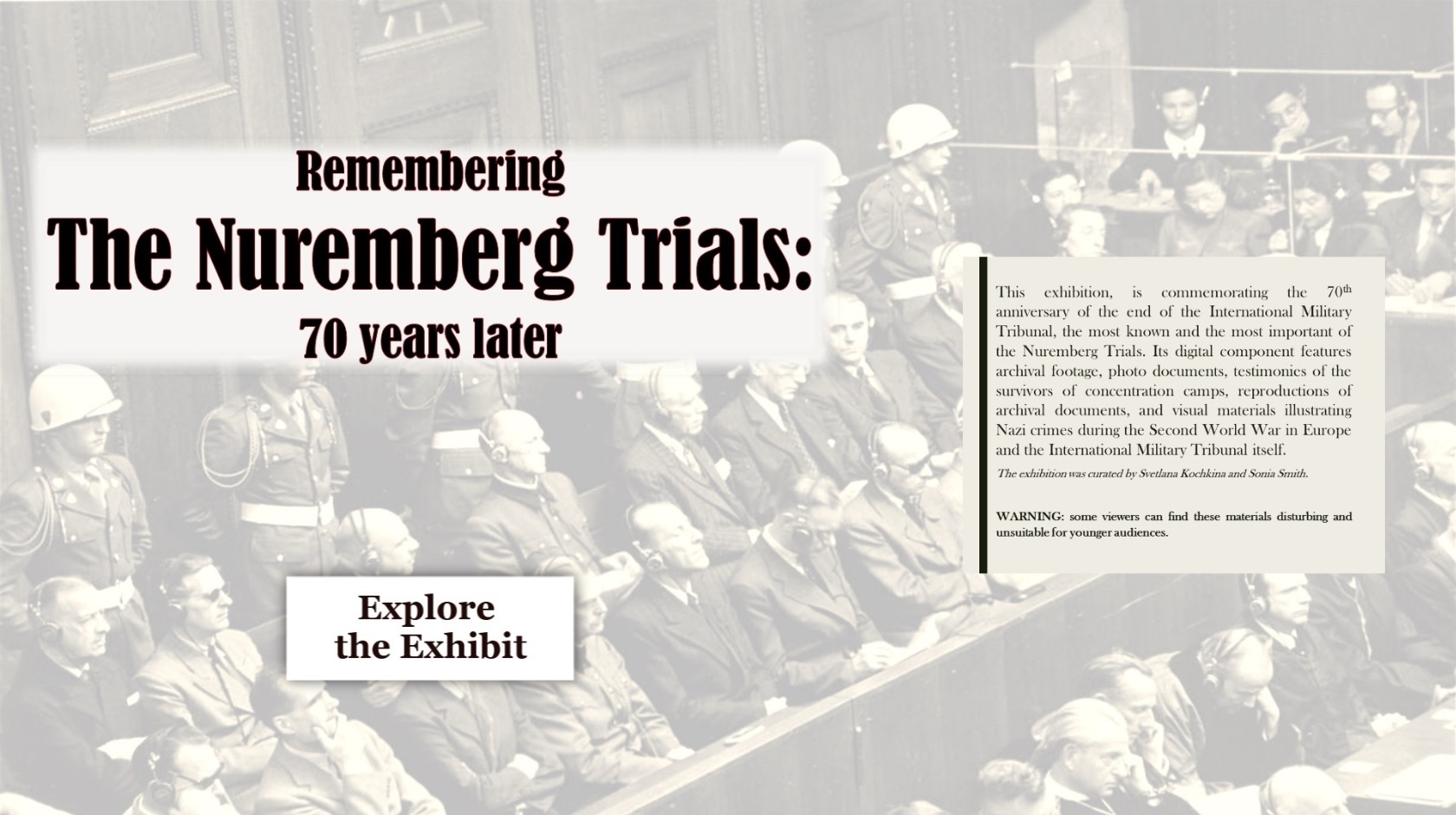 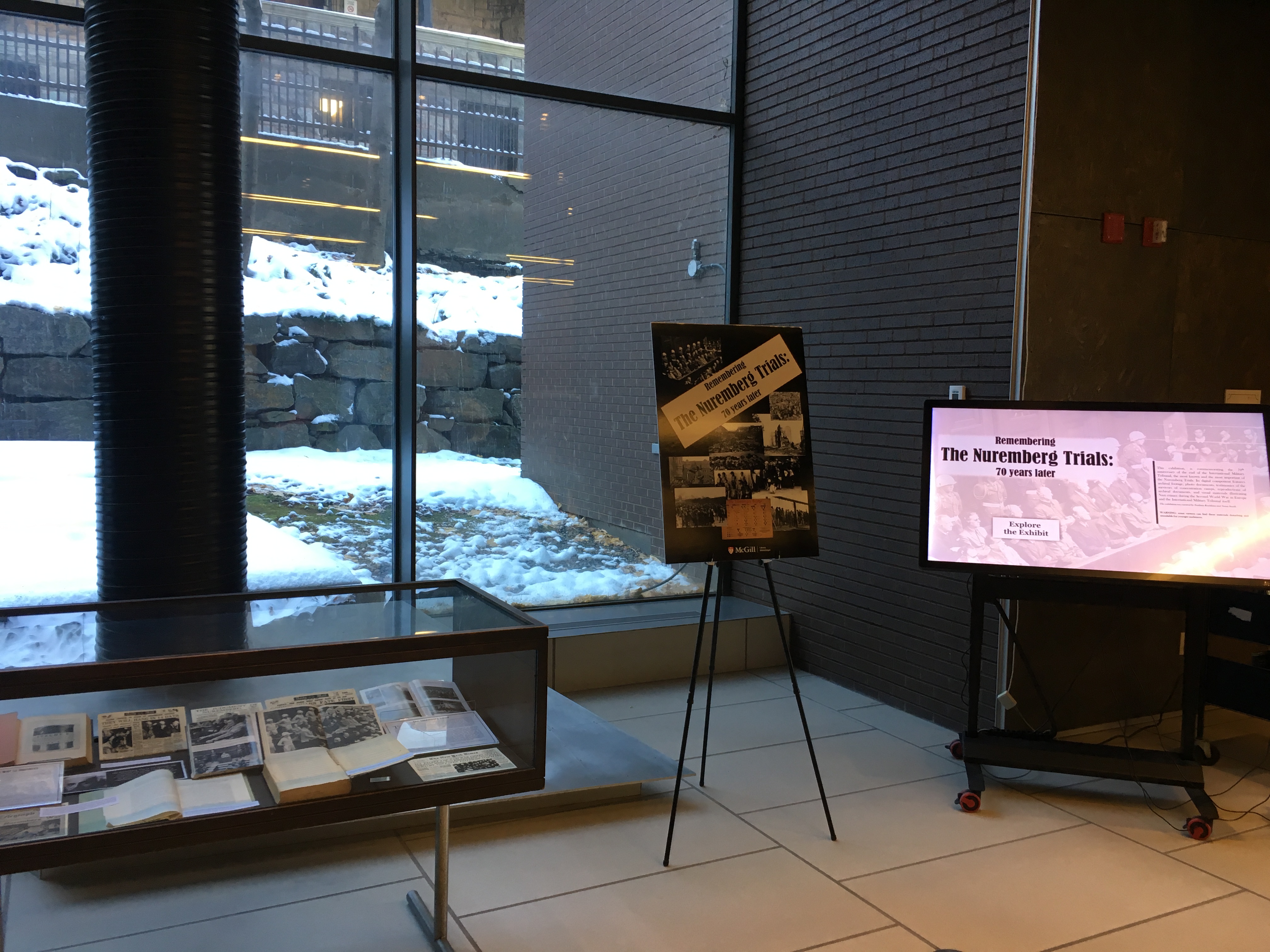 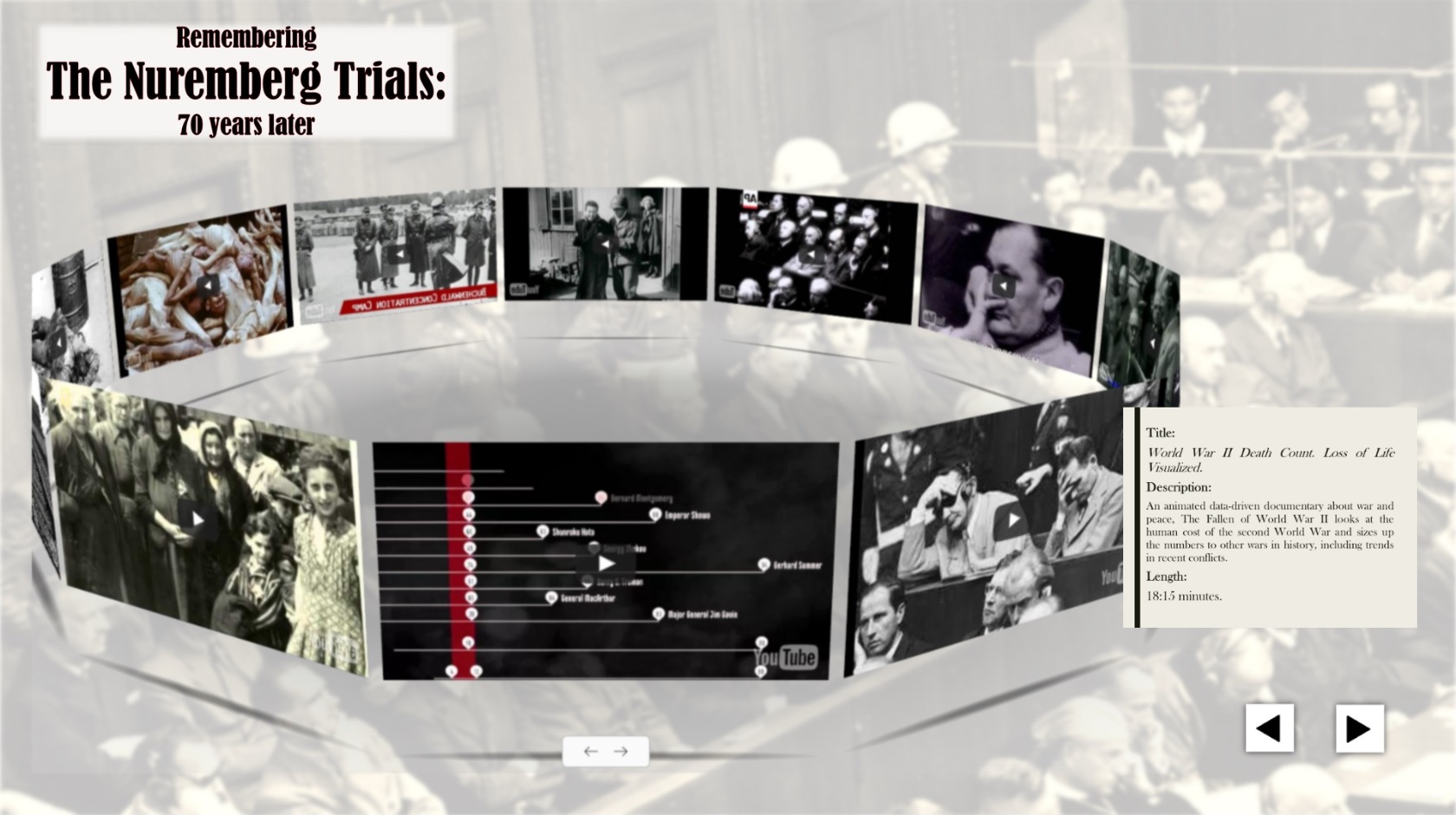 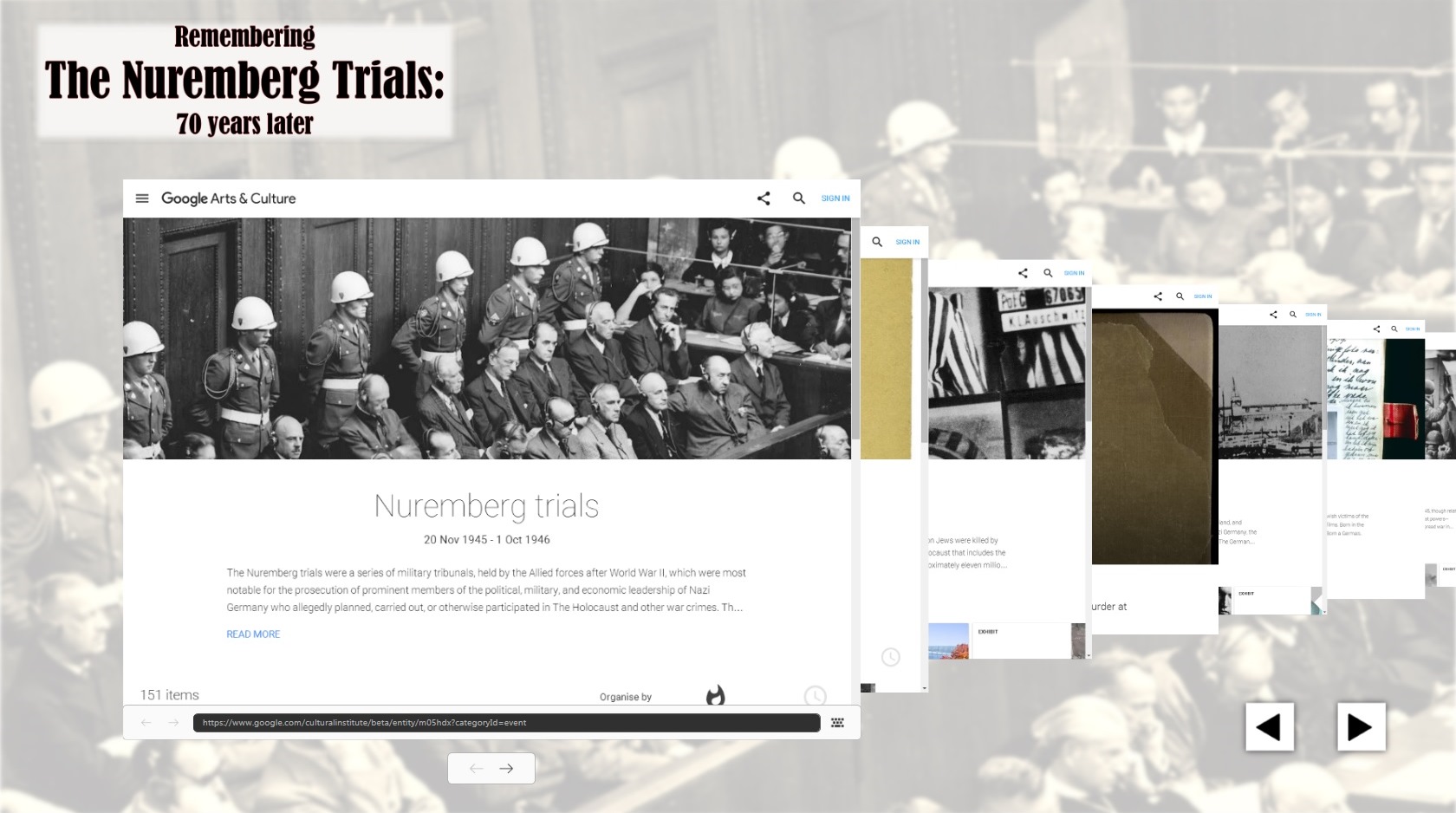 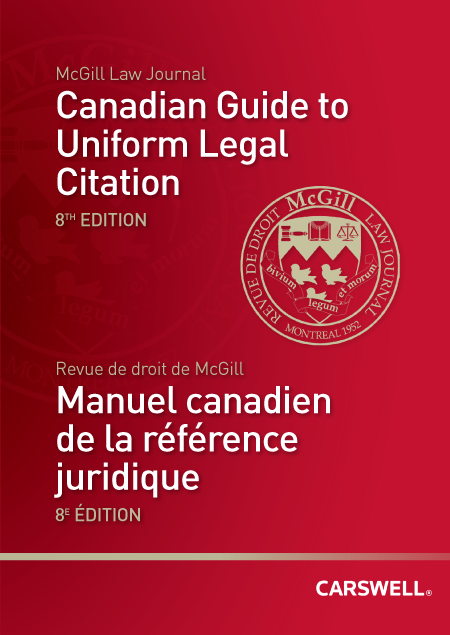 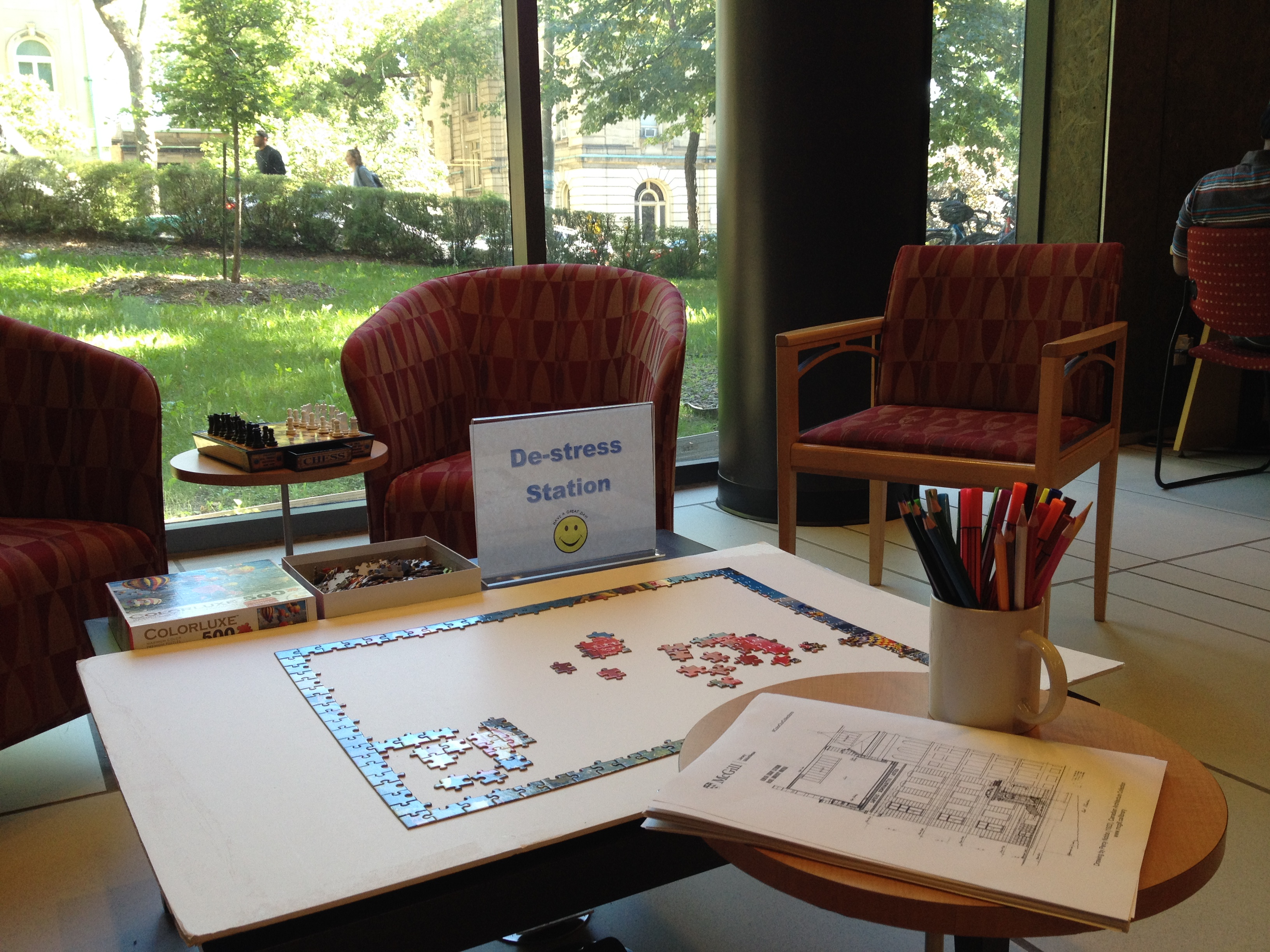