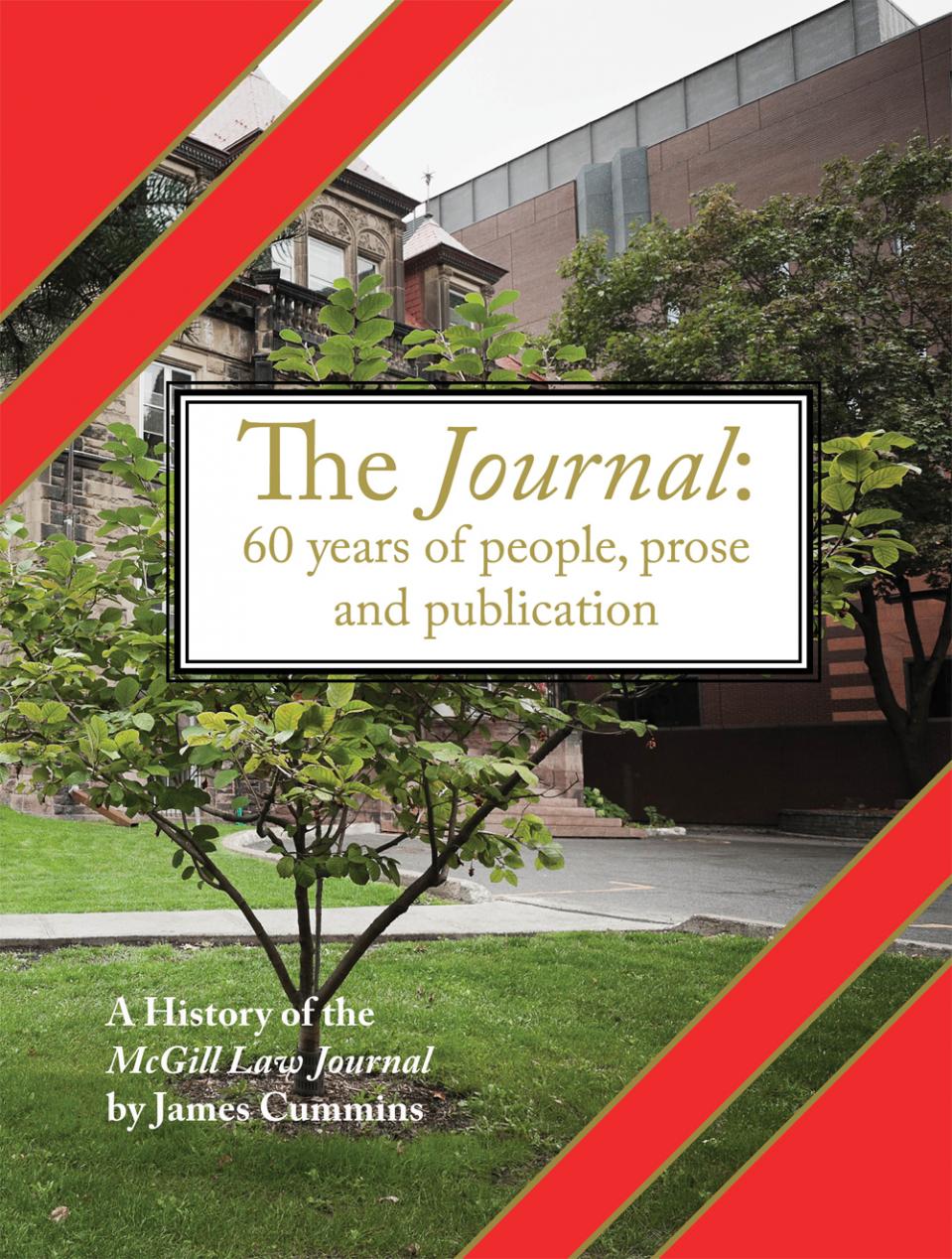 If you read only one book while at the Law school, which I hope is not the case :), it must have been the “Constitutional Law of Canada” by Peter W. Hogg.  His recent article published in the International journal of legal information, tells the story behind the creation of this most-cited book in decisions of the Supreme Court of Canada.

Based on interviews and court trial transcripts from Monsanto Canada Inc. v. Schmeiser, 2004 SCC 34, [2004] 1 SCR 902, “Seeds” brings us into a maze of patent wars, opinionated scientists and clashes between farmers and the biotechnology industry.
When Schmeiser famously asked the question, “who owns life?” before the Supreme Court of Canada, his words galvanized the anti-GMO movement around the world.

Who would have thought that it might exist? But, here it is: Utopia, Limited; or, The Flowers of Progress, an opera that lampoons limited liability companies and incorporation laws with by music by Arthur Sullivan and libretto by W. S. Gilbert. This second-to-last Gilbert-Sullivan’s performance was the longest-running production to premiere at the Savoy Theatre in the 1890s (245 performances).  You can find more about this opera here.